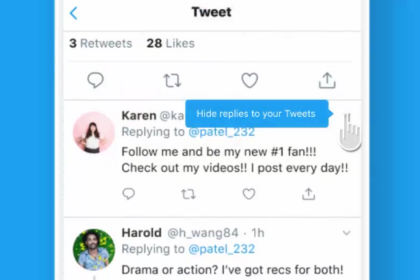 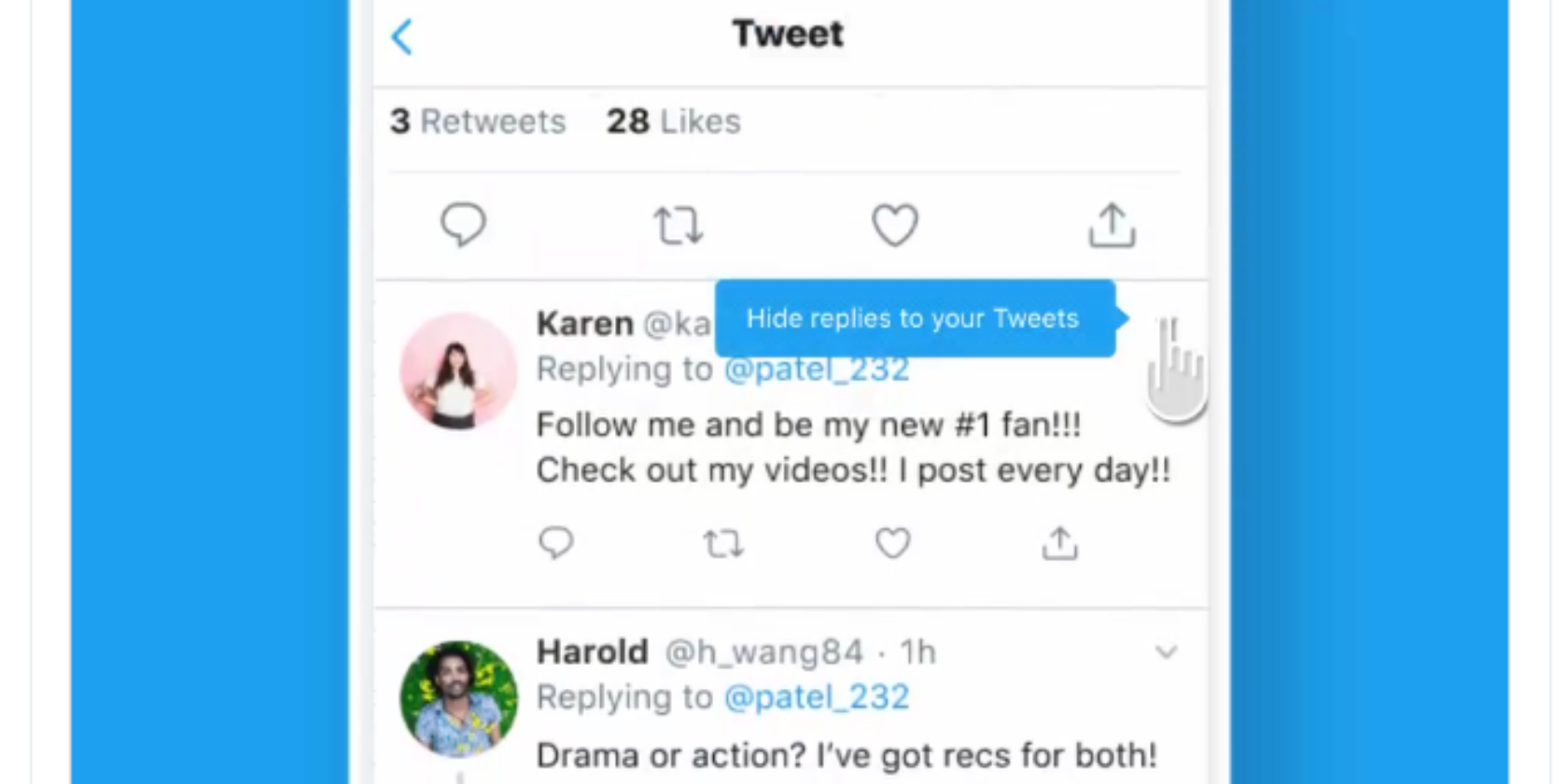 If you’re active on Twitter you now have the ability to hide replies to your tweets. This has to be done on an individual basis, but it means you can hide any replies you personally find to be disagreeable. Which, given that this is Twitter, probably adds up to quite a few.

In July 2019, Twitter started testing giving people the ability to hide replies to their tweets. The test was then expanded from Canada to the United States and Japan. Having tracked how people in those countries used the feature, Twitter is expanding it worldwide.

How to Hide Replies to Your Tweets

Writing on the Twitter Blog, Twitter claims that people hide replies that they find “irrelevant, off-topic, or annoying.” As a result, many of the people who had their tweets hidden say that they will “reconsider how they interact with others in the future.”

Starting today, you can now hide replies to your Tweets. Out of sight, out of mind. pic.twitter.com/0Cfe4NMVPj

To hide a reply to one of your tweets, click the small, gray down-arrow to the right of the reply. This is the same way you mute or block a user. Click “Hide Reply” and that reply will disappear from view. And everyone in the conversation will know you’ve hidden it.

If you change your mind at a later date you can unhide replies in the same way. However, if the user responsible for the reply you’re hiding is proving to be a pain, you can also block them at the same time. Which will prevent them from replying to your future tweets.

I personally think Twitter should develop this feature even further, allowing you to hide all replies to individual tweets. That way, if a tweet goes viral, the Twitter user in question could essentially mute the conversation until things calmed down.

While it is already possible to mute a conversation, doing so only stops notifications. Still, Twitter is gradually adding more ways for Twitter users to control the conversation. Some of which we explore in our guide explaining how to use Twitter.

Read the full article: You Can Now Hide Replies to Your Tweets 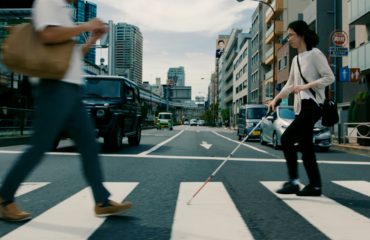 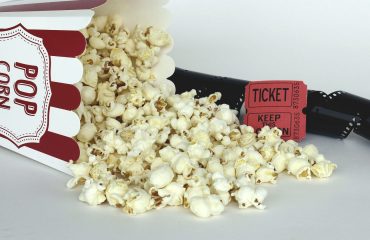 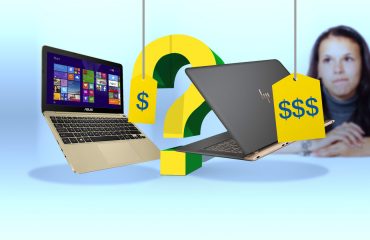 Are Cheap Laptops a Good Deal or Waste of Money?