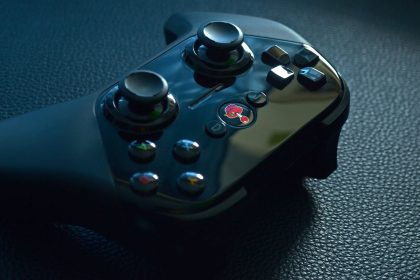 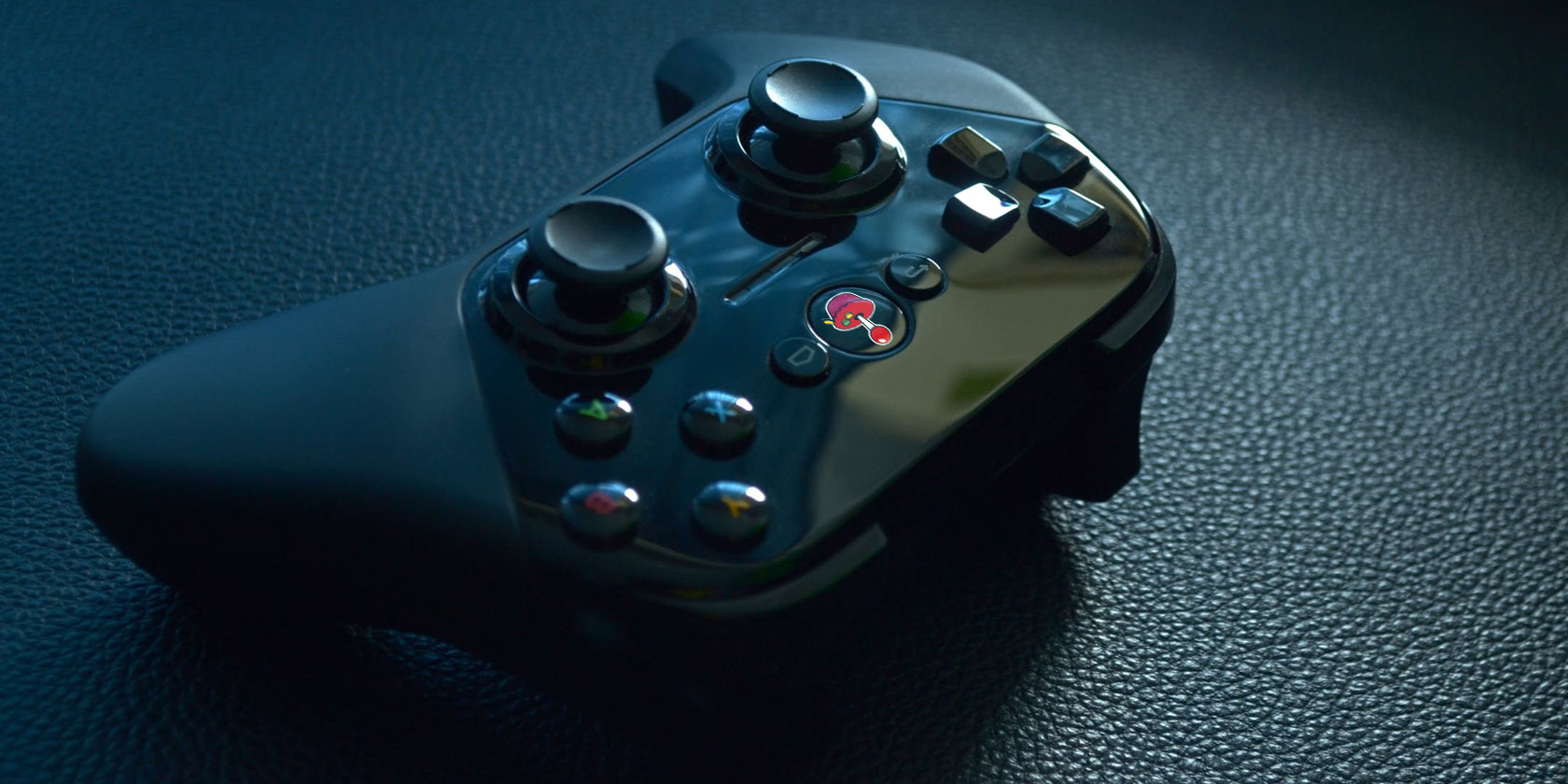 If you’re a fan of retro gaming, RetroPie is a fantastic project. It takes a Raspberry Pi and transforms it into nearly any old console you can think of. It’s endlessly customizable and a great way to revisit old favorites or find new classics.

A game console, real or virtual, is only as good as its controller. Pick the wrong controller, and no matter how good a game looks, it will feel wrong. Fortunately, with so many controllers supported by the RetroPie project, it’s easy to find the best controller for RetroPie for you.

When you think about controllers, customizable isn’t usually the word that comes to mind. That said, that is exactly what the Xbox Elite Wireless Controller is. You can swap out the thumbtacks, directional pads, or paddles, and that’s just the start.

Obviously, this is meant for use on the Xbox One, but while it’s most at home on Microsoft’s console, it’s a great RetroPie controller as well. The only downside is that you’ll need to plug it in.

The DualShock 4 Wireless Controller may look similar to older Sony controllers, but nearly every aspect has been refined. The analog sticks have less play and better sensitivity, while the triggers have been improved as well.

Though this controller is meant for the PlayStation 4, it works wirelessly with other platforms. This includes working well as a Raspberry Pi controller, making it perfect for RetroPie. If you’ve previously been using a RetroPie PS3 controller, this is a great upgrade.

Yes, wireless is right in the name, but just as with the Elite controller, you’ll need to plug the Xbox Wireless Controller in to use it with your RetroPie. Even keeping that in mind, this is a fantastic controller.

With a better directional-pad than the older Xbox 360 controllers, this is well suited to retro gaming. If you’re looking for something that can pull triple duty between Xbox One, PC games, and your RetroPie, this will do the trick.

If you like Xbox-style controllers but want something more affordable the AmazonBasics Xbox One Wired Controller should work for you. From a brief glance, you may not even notice this is a third-party controller.

While the price tag is lower, the quality isn’t. You’re not going to get quite the same feel, but if you’re looking for a second or spare RetroPie controller, this will work perfectly.

So far all of the controllers on this list have been very modern in terms of look and feel. If you’re looking for modern features with a retro vibe, the 8Bitdo SF30 Pro Controller is worth a look.

This looks like a hot-rodded SNES controller, with a retro color scheme but modern analog sticks. It uses Bluetooth and will work well with the RetroPie. This makes it a great candidate for the best wireless controller for RetroPie.

If you’ve tried to play games from across a few systems on your RetroPie, you’ve probably found some control better than others. Part of this is that certain games work better with controllers from certain systems.

To add some variety, you can add Retro Power’s 5 USB Classic Controller Pack to your collection. You get NES, SNES, Sega Genesis, Nintendo 64, and PlayStation-style controllers all in one handy bundle.

For many of us, our retro gaming memories involve playing with our friends. If you’re looking to recapture some of those memories, you’ll need more than one controller. The iNNEXT SNES Retro USB PC Super Classic Controller 2 Pack will get you that cheap and easy.

These are SNES-style controllers, but they’re wireless. They aren’t Bluetooth though. Instead, they use a USB dongle that you plug into your RetroPie, just as you would with a wired controller.

If you need a few controllers but don’t need them to be wireless, the iNNEXT SNES Retro USB Controller 2 Pack will get you there. These aren’t anything fancy, but they’re probably better than the cheap third-party controllers you used to use when your official SNES controller broke.

They officially support the Raspberry Pi, which means they’ll work great with the RetroPie. They also come in a sleek-looking black finish.

If you’re looking for a controller that combines the best features of Xbox and PlayStation-style controllers, the Logitech Gamepad F710 is it. It features Xbox-style buttons but with the layout of a DualShock controller.

This model is also wireless, but not Bluetooth. Like other Logitech accessories, it comes with a USB nano-receiver that you plug into a USB port.

Wireless doesn’t always mean better, especially since wireless signals are more prone to interference. If you prefer a direct wired connection, the Logitech Gamepad F310 has most of the features of the F710, just at a lower price.

The one thing you don’t get with the F310 is rumble. That said, if you’re only using it to play games on your RetroPie, this isn’t a feature you’d find much use for anyway.

The Best Controller for RetroPie

We’ve listed everything from the newest in controller technology all the way through to emulations of some of the best controllers ever made. That said, these will only work for console games. If you’re playing arcade games, you may find them lacking.

To get the most out of your collection of retro arcade games, you’ll need a good arcade stick. If you’re not sure where to start, we’ve rounded up some of the best arcade sticks you can buy. Many of these will work just fine on a RetroPie too.

Read the full article: The 10 Best Controllers for the RetroPie 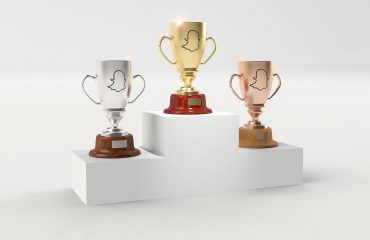 Snapchat Trophies: What They Are and How to Get Them All 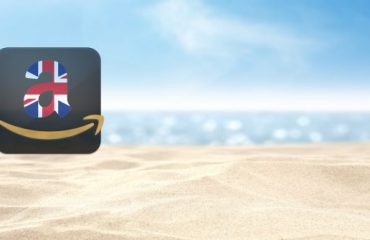 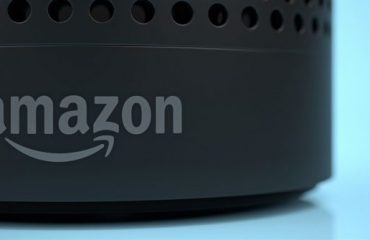