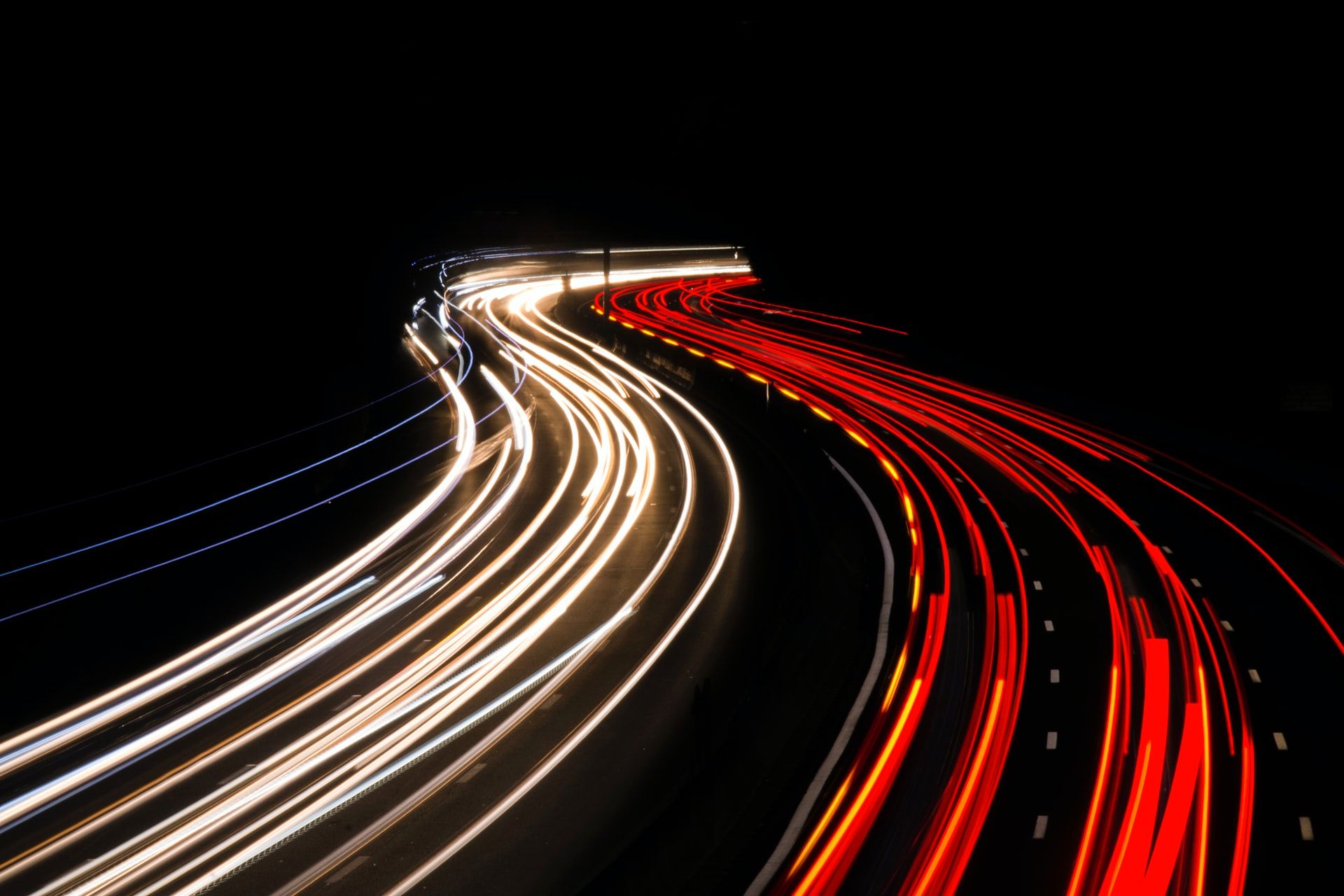 The origin of the metaverse has been traced to Neal Stephenson’s science fiction novel Snow Crash, referring to a digital world way above the current analog world. Metaverse emanates from a portmanteau of two words, “meta”, which refers to “beyond”, and “verse”, which denotes “universe.”

In layman’s language, metaverse would translate to a universe beyond the physical world.

In technology, metaverse is a term that describes a computer-mediated universe, free from the limits of the metaphysical and spiritual domains of the physical world.

Metaverse is described as a future Internet technology that transcends the current technological limits, which takes the interaction of the next generation’s users to another level.

Metaverse allows users to interact among themselves and with software applications in a 3-dimensional space (3D) using avatars.

Basically, metaverse is a “shared virtual environment that people access via the Internet”. The technology creates a set of virtual spaces where people can immerse themselves through holograms/avatars to make it feel like they are in the same physical space.

A metaverse will rely on multiple technologies, including fully immersive 3D spaces, VR, and AR, to create this sense of presence.

The overall goal is to tap the opportunities that the Internet offers to give users an experience of interacting in person.

This will be a great milestone in using the persistence of virtual worlds to offer multiple users in different physical locations a platform to interact in real time for varied purposes.

Avatars/holograms will be central elements in metaverse. “The avatar is the appearance, incarnation, or manifestation of an individual in virtual or computer-mediated spaces.”

They can take many forms, including “character-like representations” that complement the identity of a user in the physical world and the virtual space.

One can create/use different avatars for different purposes; for instance, an avatar for gaming, one for professional/business activities, and others for social interactions, which can further be different between family and other interactions. 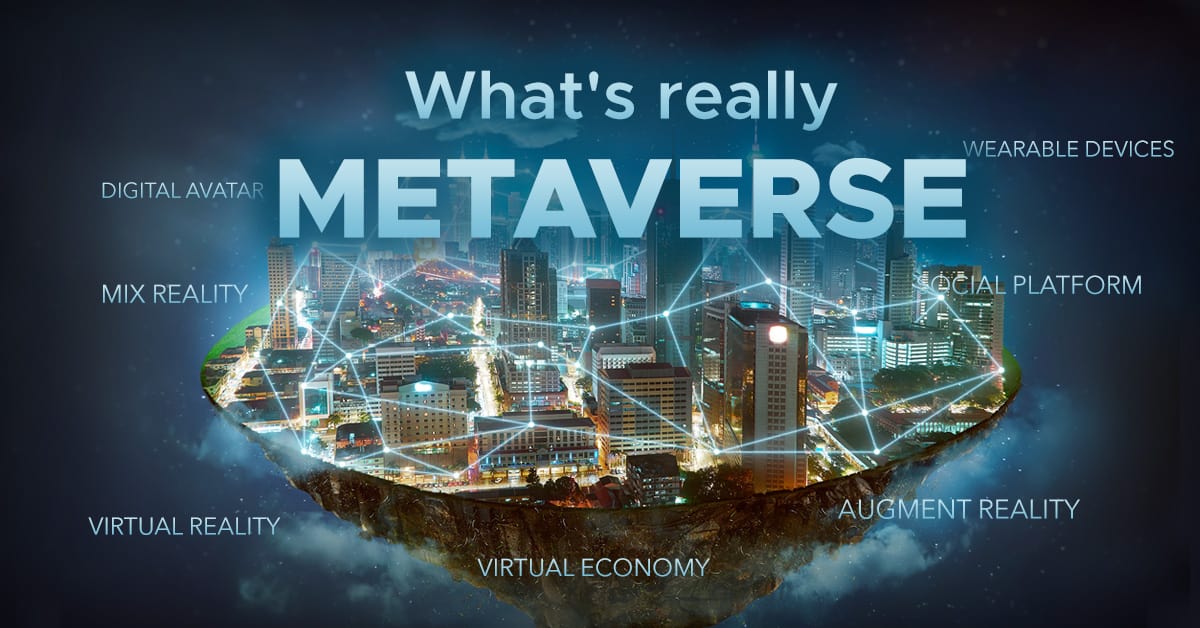 Through avatars, users will be able to make and maintain their presence in the metaverse through well-developed social network profiles.

The avatars can make conscious and strategic actions in a controlled yet extensive immersive space of interlinked spaces and sites.

With time, individuals and avatars build experiences and expectations through immersion in spaces, which can be used to define the spaces and processes in future technological advances.

The growth of the metaverse is expected to revolutionize the way people interact. The current Internet has already underpinned many aspects of our lives, from the way we interact and experience each other to doing business and everything in between.

With the much we can do with the Internet currently, one only wonders how much more and better it will be if we transform from the current 2-dimensional medium to a 3D space. 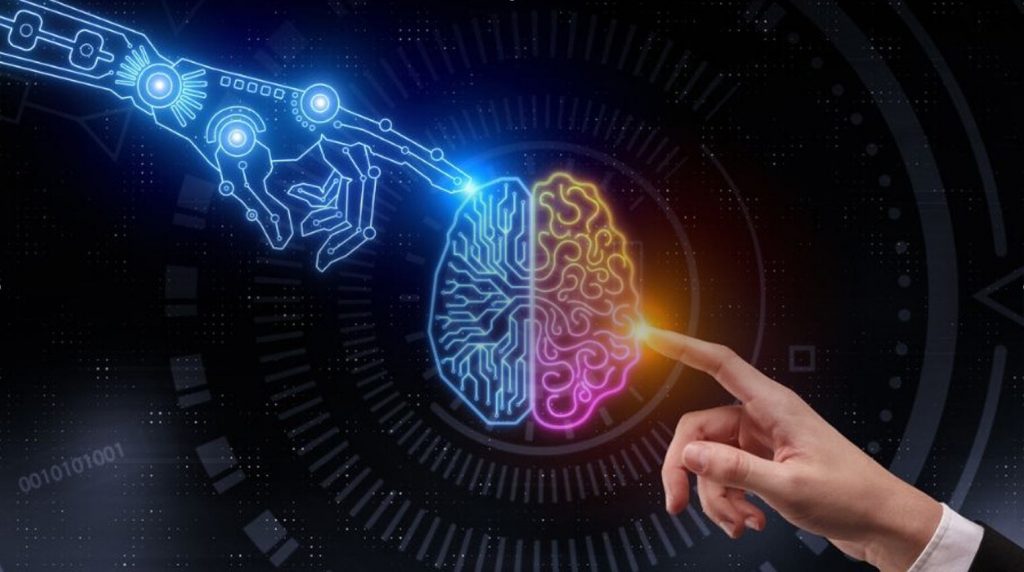 Creating a multidimensional space where the current Internet use will occur is what the metaverse is all about– allowing people to immerse themselves in a 3D space where digital and physical worlds merge.

On 28 October, Mark Zuckerberg, Facebook CEO, speaking at Connect 2021, described metaverse as a technology that will enable us to achieve what is impossible in the physical world.

The set of virtual spaces that will come with Metaverse will enable users to create and explore with others as if they are in the same physical space when, in reality, they are all in different physical spaces.

This will reshape the way people socialize, work, learn, shop and play. “In this future, you will be able to teleport instantly as a hologram to be at the office without a commute, at a concert with friends, or in your parents’ living room to catch up,” reads part of the statement that Zuckerberg wrote in a letter released on the same day.

Facebook is already moving into this future, as evidenced by the giant tech firm’s creation of Oculus VR headsets and investment in AR glasses and wristband technologies. 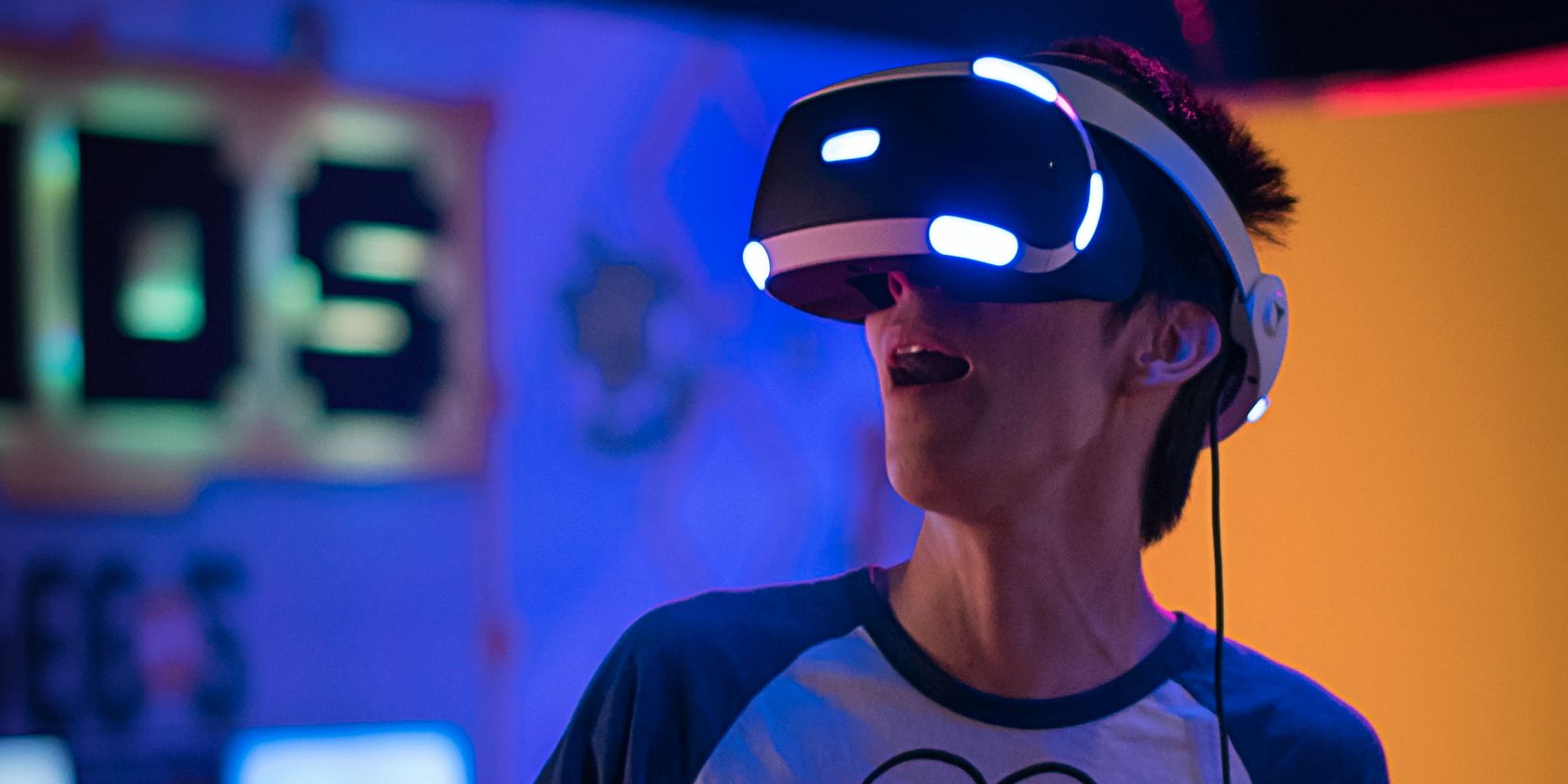 Recently, immersive and multidimensional space became a reality and is already redefining our professional and social lives.

The effort to create and apply metaverse are more than likely to go further as remarkable advancements keep characterizing augmented reality, social media platforms, virtual worlds, online gaming, and the 3D Internet space, resulting in communication technologies and virtual spaces that offer an immersive experience so real that the virtual and the physical are hardly differentiable.

It is also important to note that metaverse is not a single product that can be developed by one company. As already said, the metaverse is an evolution of the Internet, which means it will exist with or without the presence of Facebook. 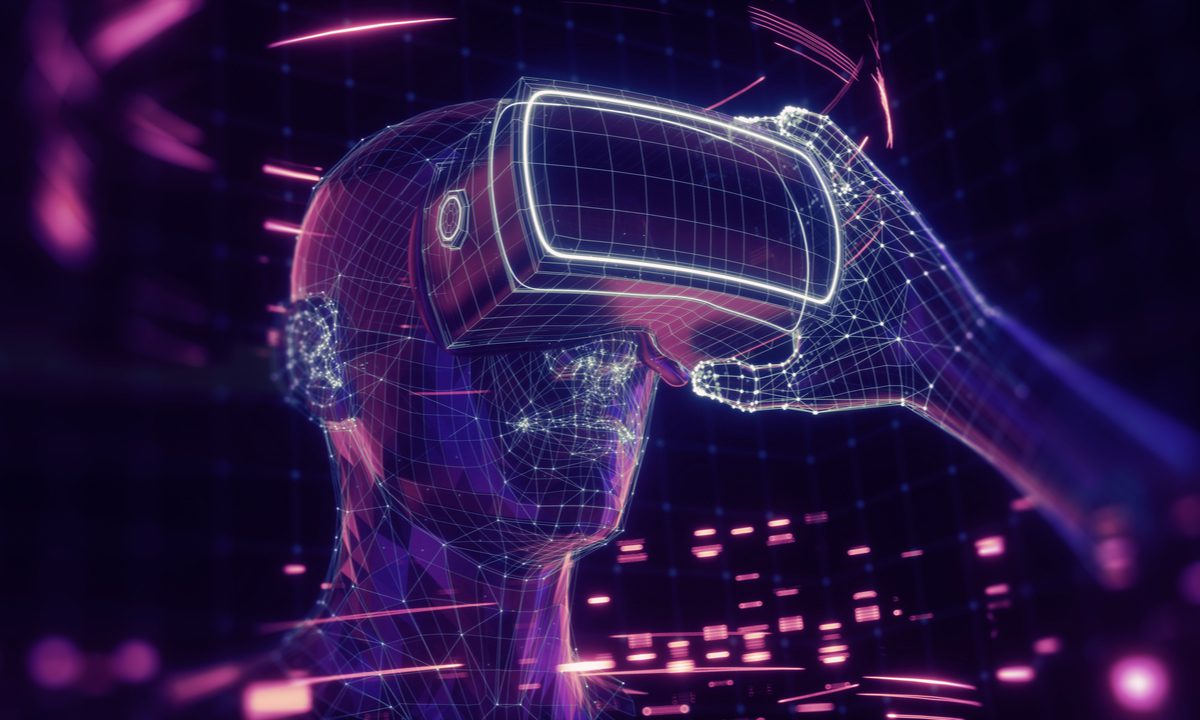 Also, just like the Internet, building metaverse will take years, with an expectation that many metaverse products will be available in the next 10–15 years.

This time will cater to not only creating the products but also addressing the various concerns that have consistently accompanied technological evolutions.

For instance, and generally, society is concerned that technological evolutions like metaverse leave people no option except to join the masses to migrate to the computer-mediated interactions.

Online interactions must follow a set of rules and structures, necessitating us to abide by networking policies that are imposed on us and even terms of service that necessitate ceding ownership and control of private/personal information.

Besides, as is already evident in the current virtual spaces, avatars perform scripted stages whose tight definition and structure limit the freedom of movement and expression.

Also, while much part of the performance script reflects real-world conventions, there are still many social, political, and cultural conventions that can discourage immersion as they connote censorship and restrictions.

Nevertheless, it is believed that the immersive Internet–metaverse–will open opportunities that are impossible in the physical world. Metaverse is the entire network of interconnected virtual 3D spaces in which users can interactively browse and interact, often by means of avatars. It includes all virtual worlds, augmented reality and takes place on the internet.

The word  metaverse  is a compound of the prefix “meta” and the English word “universe” and is used to describe a next generation of the Internet, in which all existing, shared, and 3D virtual spaces are connected together in an all-encompassing virtual universe.

The Metaverse is an online network of virtual three-dimensional worlds that is permanent.[1] 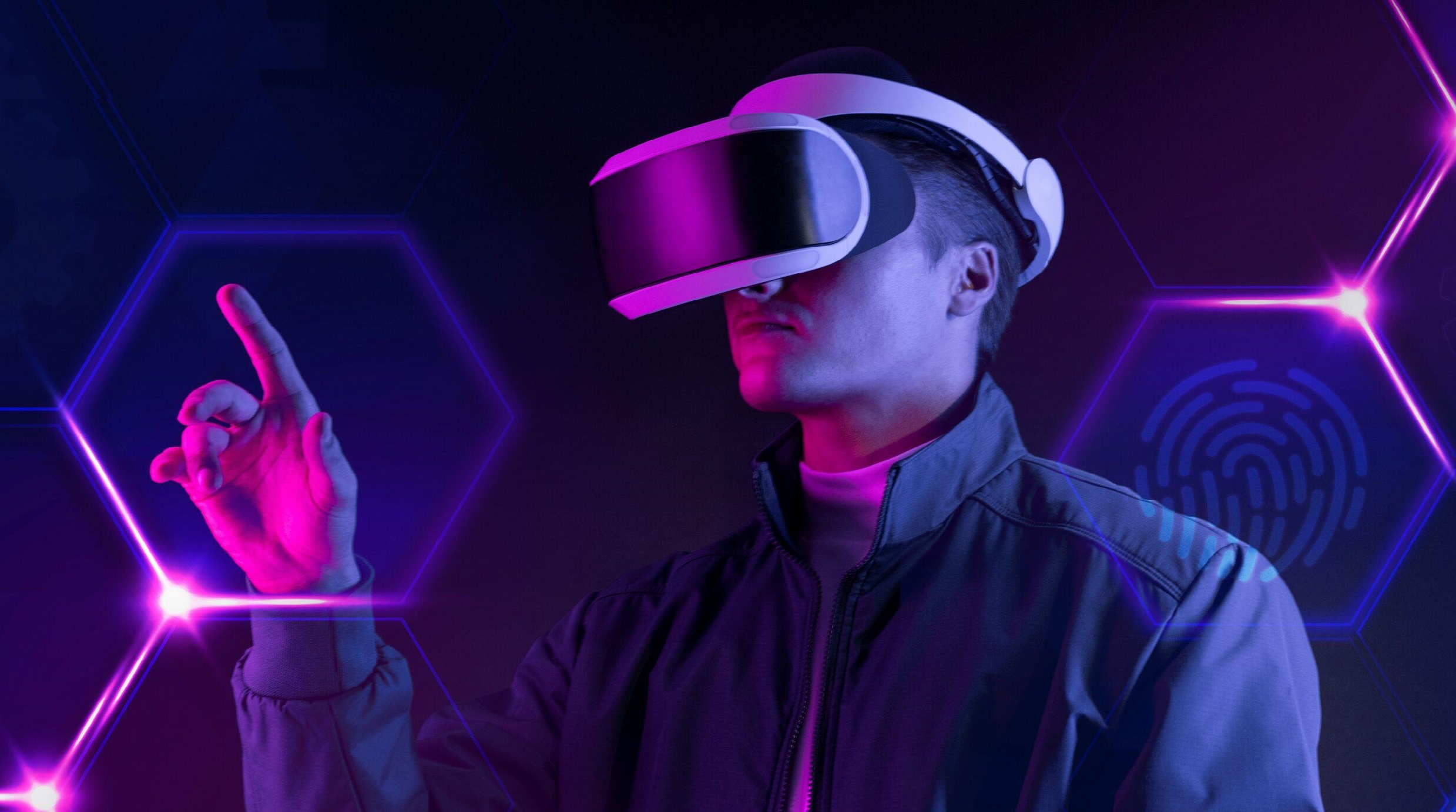 The term was coined by Neal Stephenson in his 1992 science fiction novel Snow Crash, in which people interact as avatars with each other and with software agents, in a three-dimensional space that is a metaphor for the real world.

Stephenson uses the term to designate a ‘virtual reality’-based successor to the internet.

Similar concepts appeared under various names in the cyberpunk science fiction genre dating back to the 1981 book True Names by Vernor Vinge.

In 2021, there will be renewed interest in the metaverse, partly due to the announcement by Facebook CEO Mark Zuckerberg to turn his social media company into a ‘metaverse company’.[2]

Also game company Epic, known for the game Fortnite, is fully committed to the metaverse.[3]

Microsoft will announce “Mesh for Microsoft Teams” on November 3, targeting the Microsoft metaverse.[4] Developing standards for a ‘real’ Metaverse

With the current state of the art, various interfaces and communication protocols within and between various virtual environments are already under development.

Various groups are working together and attempting to create the standards and protocols that can govern exchanges between various worlds, including:

Many of these working groups are still in the process of publishing sketches and formulating open standards  with a view to interoperability. On August 13, 2021, the Parool will write about Facebook’s vision of the metaverse.[9] BNR Nieuwsradio  will spend an episode of BNR Digital on August 25, 2021 on how the metaverse should bring all tech giants together.[10]

De Telegraaf wrote in an article on 30 October 2021 about the thresholds that still have to be taken to allow the metaverse to come to fruition.[11] Tech journalist Jarno Duursma describes in an extensive article what the metaverse is and what the success factors are.[1]

On November 1, 2021, the editorial of NRC took a critical note of Facebook’s plans for the metaverse.[12] Marketing blog Emerce  wonders in an article on October 25, 2021 whether the metaverse is a hype or a lasting development.[13]

Entrepreneurial platform 7DTV will reflect on the business perspective surrounding the metaverse on September 21, 2021.[14] In an article on October 25, 2021, the advertising blog Advertising will consider the opportunities of the metaverse for advertisers.[15]

Radio program BNR Digital will discuss the characteristics, opportunities and risks of the Facebook metaverse on November 3, 2021.[16]

Facebook’s Metaverse would provide a wealth of information for the company, which has repeatedly been discredited for the way it handles user data.

While in Facebook only clicks and mouse movements indicate the area of interest of users, in Metaverse, eye movements and conversations are also registered, for example.

Because users are basically connected to Metaverse for a long time, any privacy disappears and large groups of people can be influenced even further by Facebook and its paying customers.[17] [ Source ] 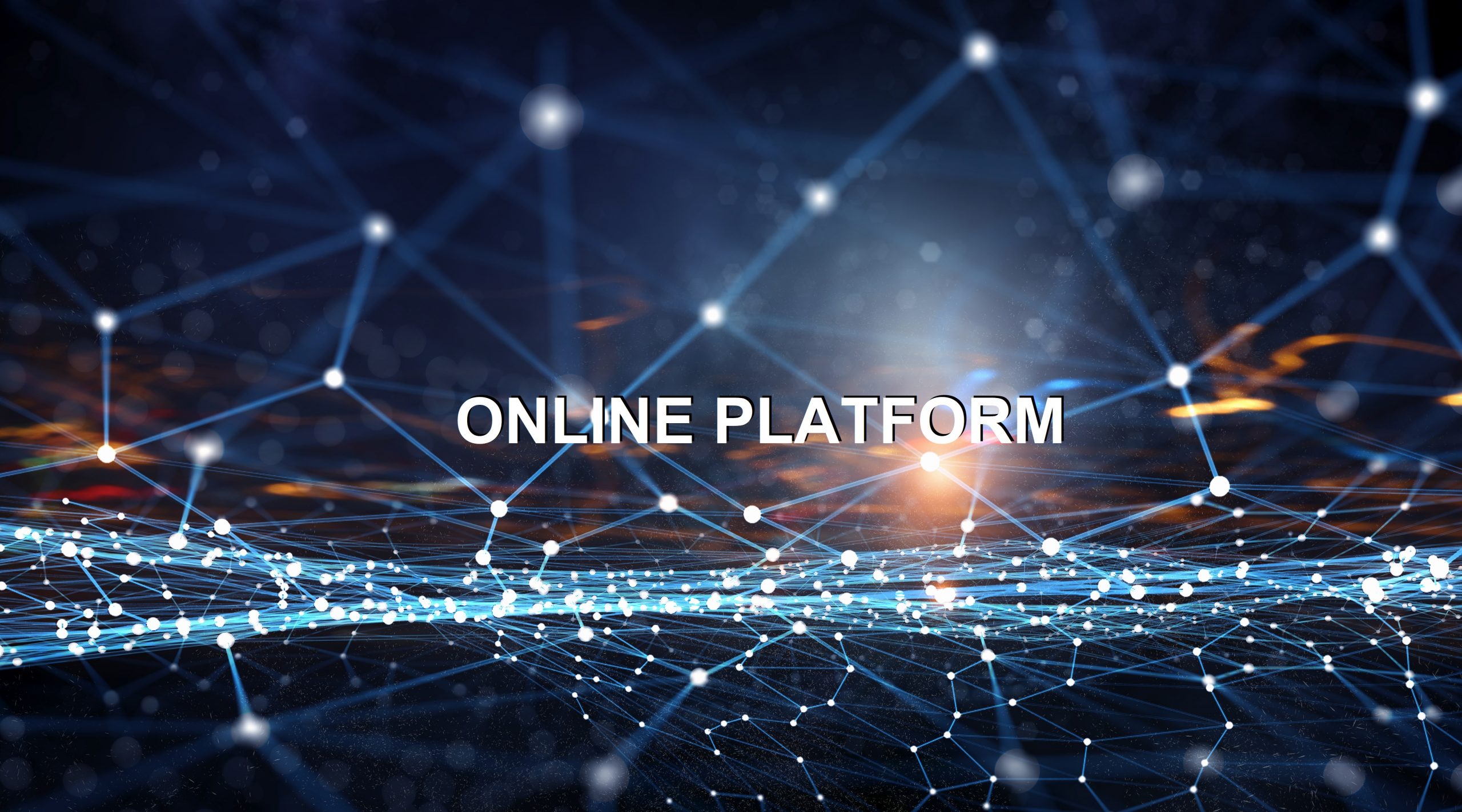 This article or an earlier version is a (partial) translation of the article Metaverse on the English Wikipedia, which is licensed under the Creative Commons Attribution/Share Alike license. See the edit history 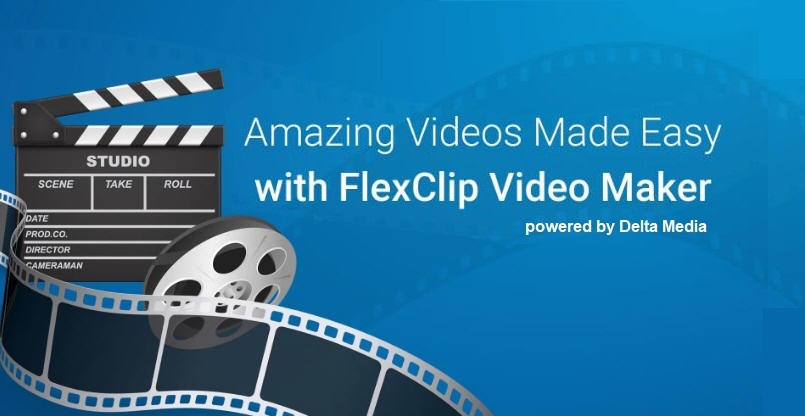 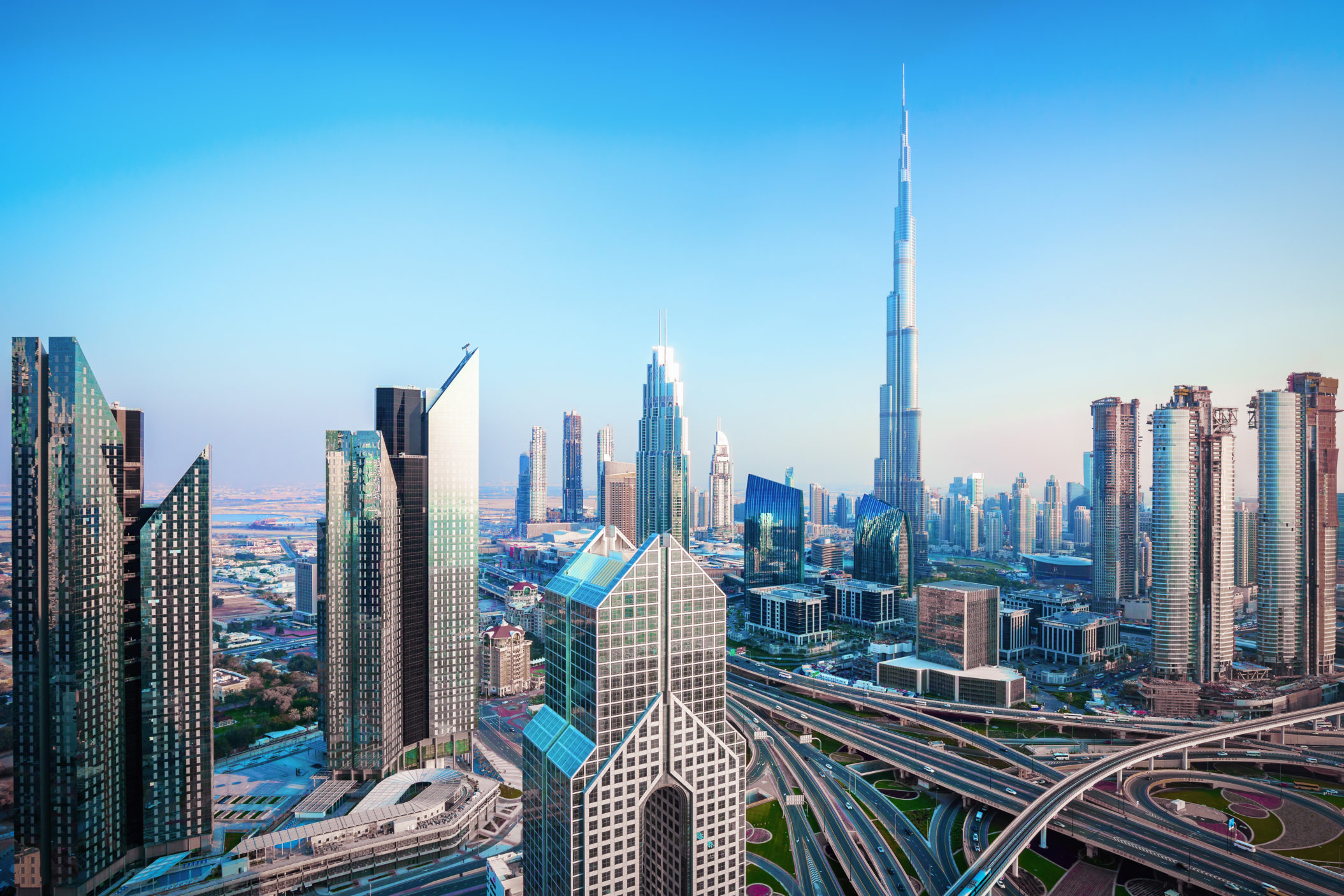