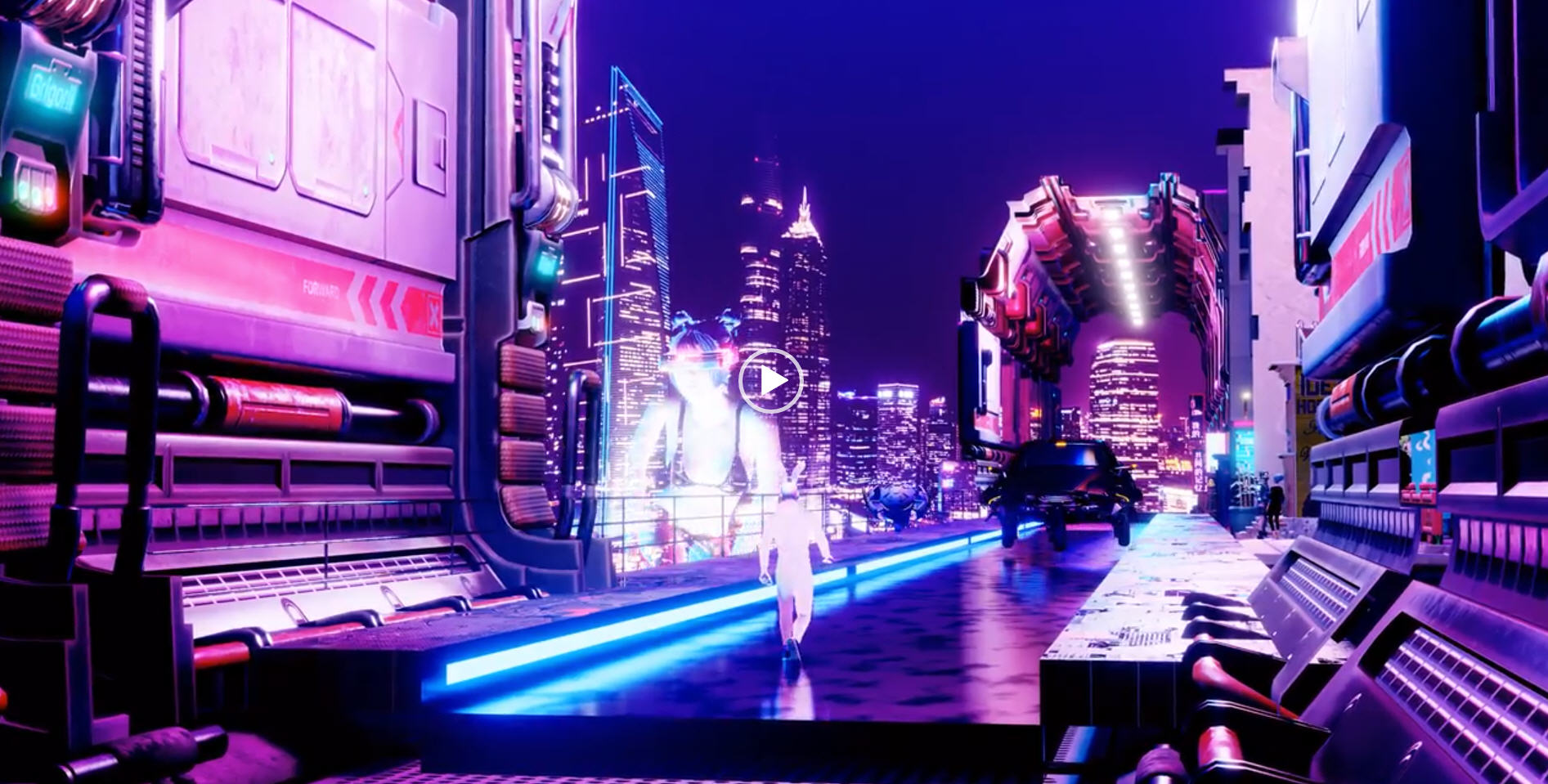 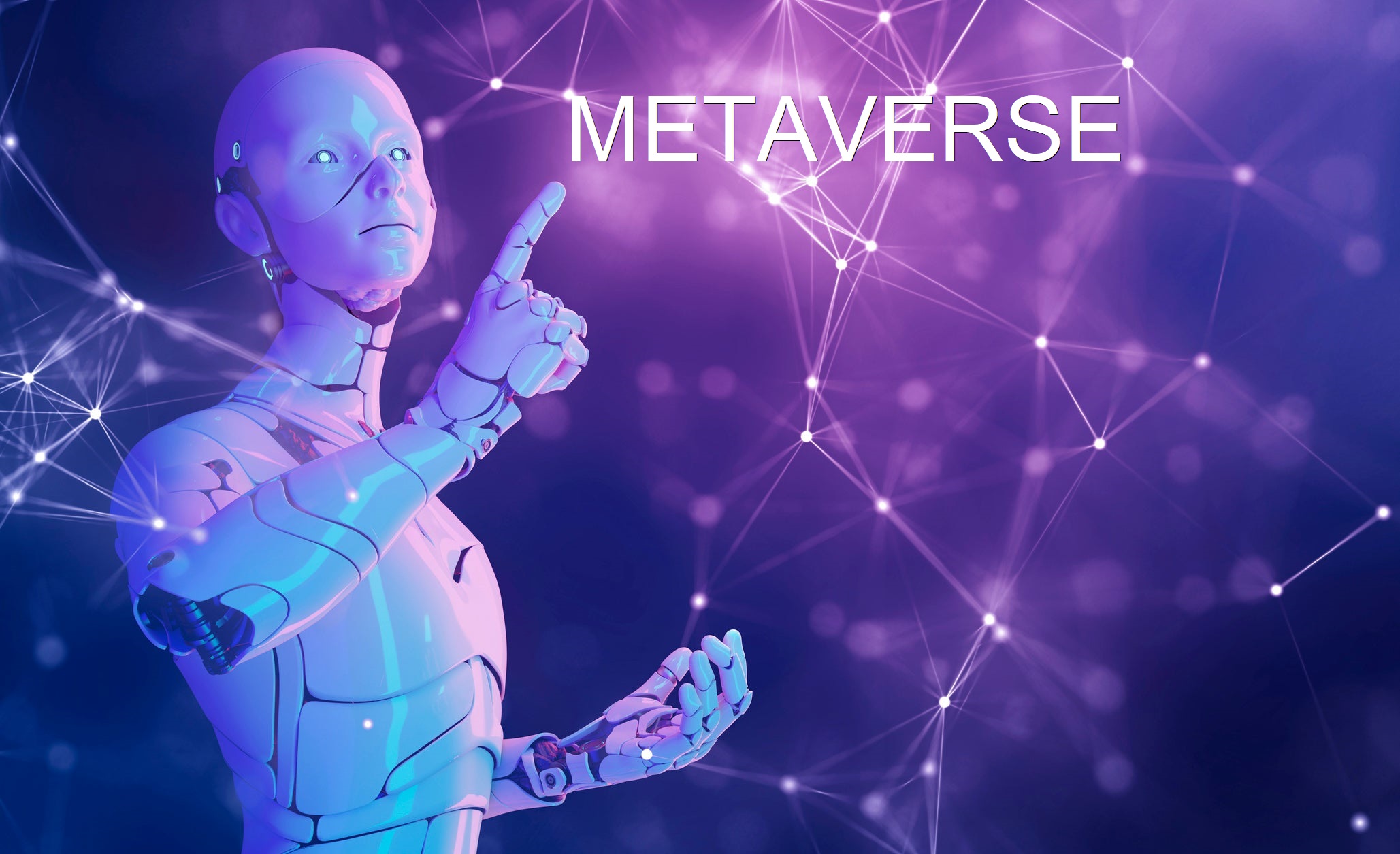 The Metaverse is the future of the Internet.

It will allow people to go beyond their computer screen and experience new things.

The future of work will be redefined by new metaverse experiences.

in a virtual world, both enabling remote collaboration across devices through mixed reality applications.

Now in 2022 and in the Future, the METAVERSE is defined as a hybrid of virtual and/or augmented reality, as well as video,

in which people can live in a virtual, programmed, and constructed world that is distinct from reality yet inspired by the real world.

Early investors, content creators and virtual reality developers have adopted this new development and made it as another source of monetization.

Even Facebook and Microsoft wants to own the  Metaverse and be able to make the world a better place and then make billions of dollars by doing so.

We – at Delta Media – not only believe in a totall other vision, direction, environment, system and philosophy,

without only 3D designs and a World with only a VR headset.

We think bigger and  on a wider level, thats why we designed the Delta Media Online Platform.

Until the real Future Metaverse has arrived 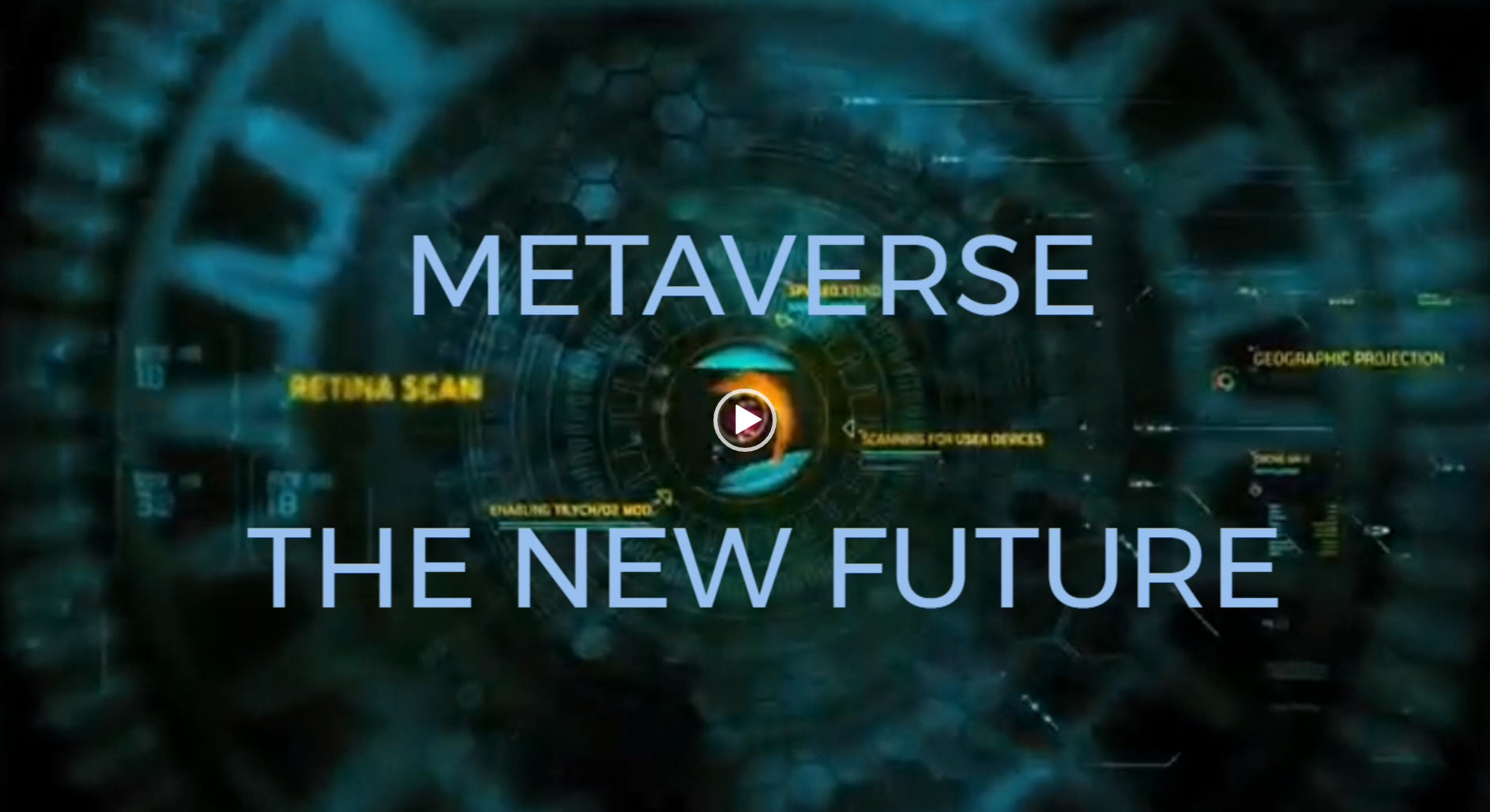 Suitable for any project, organization and company that wants to increase their info, profile, product or online presence in the New Future – the Metaverse -, using the latest marketing strategy, promotion, techniques, services and tools from the daily News.

Let us introduce you into our Metaverse !!

Technology has always surprised us. Someone living in the stone age would have hardly thought that the current trends like artificial intelligence,

Nevertheless, technological breakthroughs are often anticipated as early as decades in advance, only that it is hard to predict how everything will fall into place.

This has been true for technological developments in virtual reality (VR), augmented reality (AR), and the metaverse.

The idea of AR and VR existed as early as 1838, only that it had to wait until the world had the technical capacity (graphics and computing) to produce the kinds we have today.

Similarly, the idea of metaverse existed by the late 1970s, but then it was only an imagination of a successor or evolution of the Internet.

In the early 1980s, many technologists had already imagined a better future state or even a possible replacement of the Internet–metaverse.

The speculation of the time posited that the metaverse would revolutionize the digital and physical worlds alike, which extends to all the associated services.

Hopes are that metaverse will change how digital and physical services work, which implies a significant impact on cultural, social, economic, and political aspects of life, making it a lucrative invention in areas like gaming, music, art, luxury and communication.

While much of the speculation surrounding the metaverse is still fantastical today, many of the universe’s tech moguls like Epic Games and Facebook have shown special interest, which means we can wait with hope.

Actually, various pieces of the metaverse are already becoming a reality and have been applied in games like Roblox and Fortnite and Animal Crossing, a remarkable step towards a reality that is seemingly decades away.

WHAT IS THE METAVERSE ?

which can be experienced synchronously and persistently by an effectively unlimited number of users with an individual sense of presence,

and with continuity of data, such as identity, history, entitlements, objects. etcxetera.

sense of presence, and with continuity of data, such as identity, history, entitlements, objects.

(or any metaverse at all, really), but this seems to be the one constant:

The metaverse is an immersive next-generation version of the internet, likely rendered by virtual or augmented reality technology 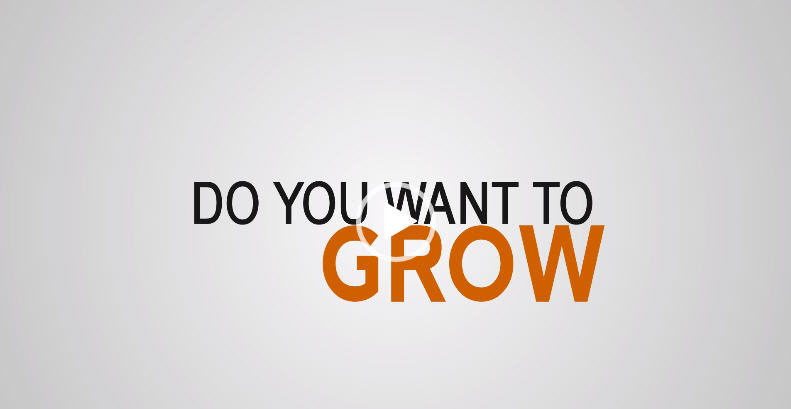 OUR FIVERR DESIGN TEAM CAN HELP YOU

TO CREATE, DESIGN AND BUILD 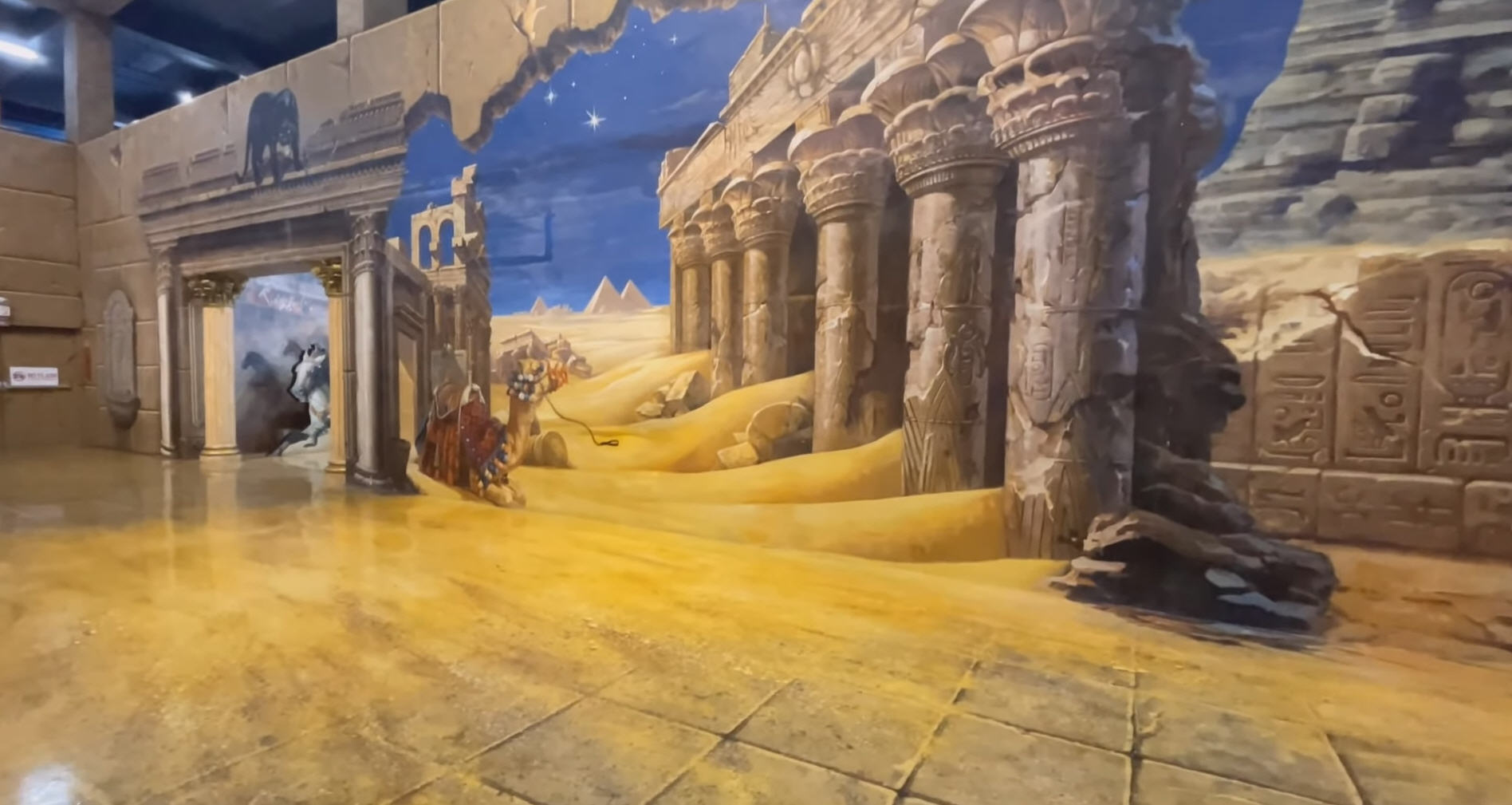 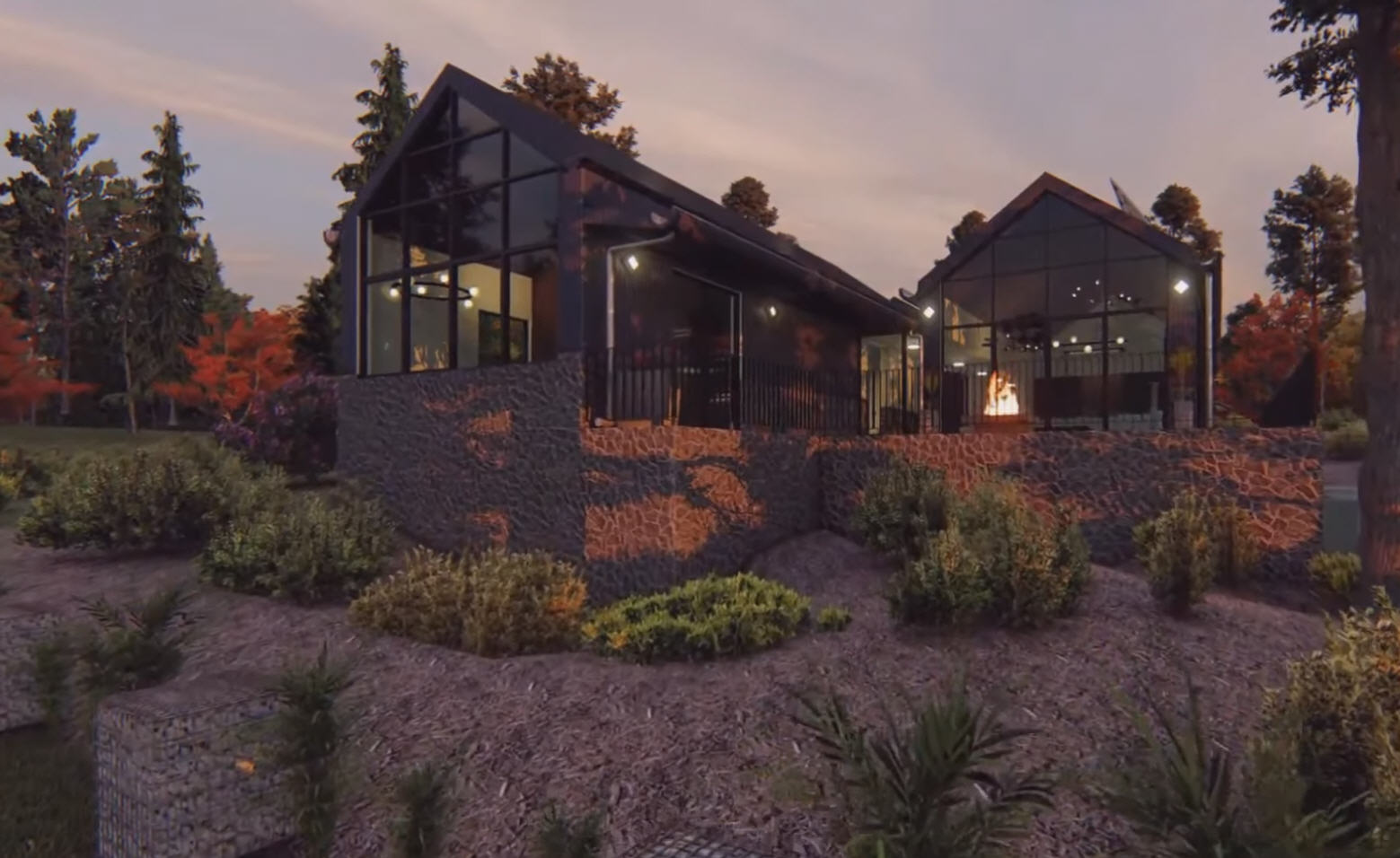 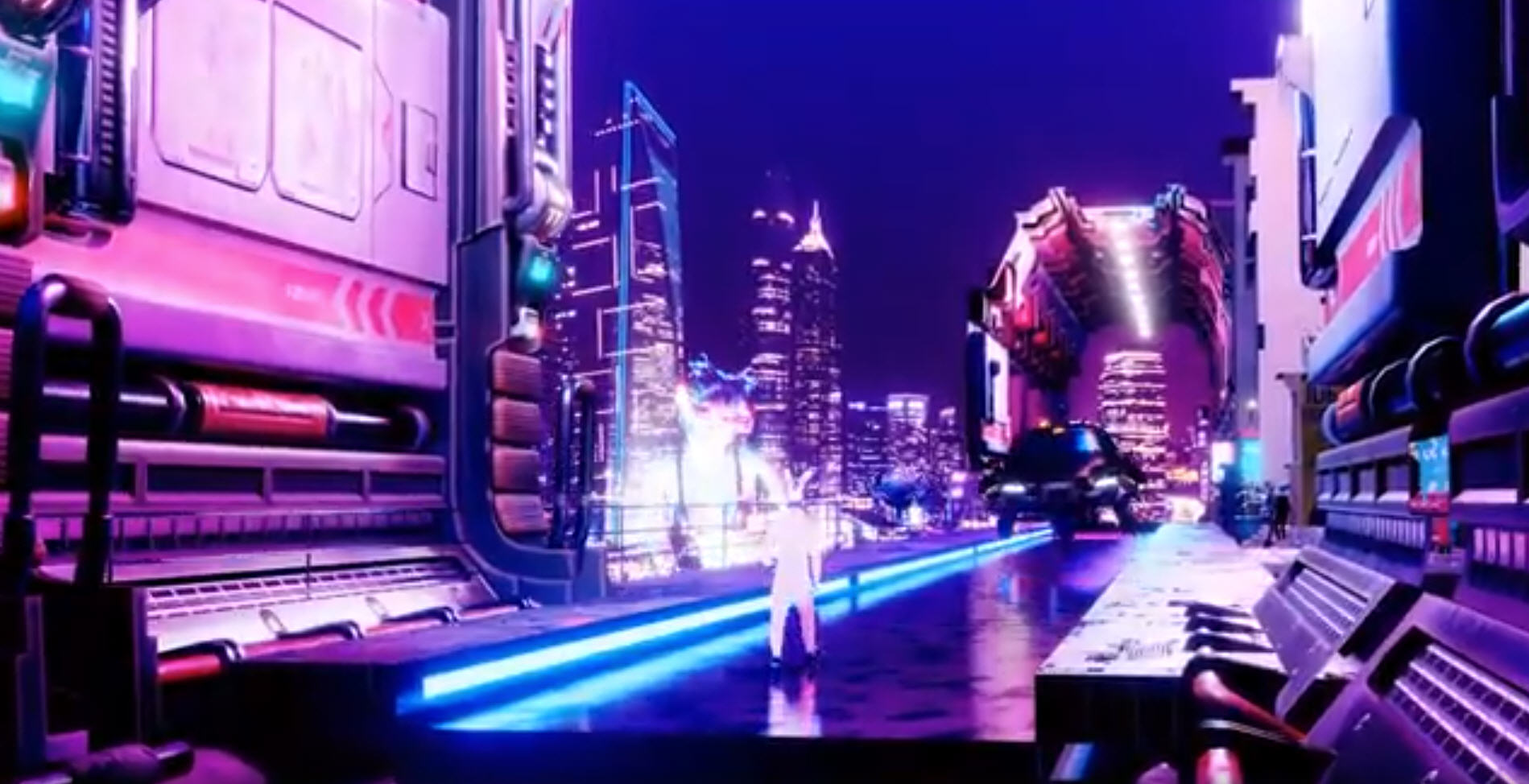 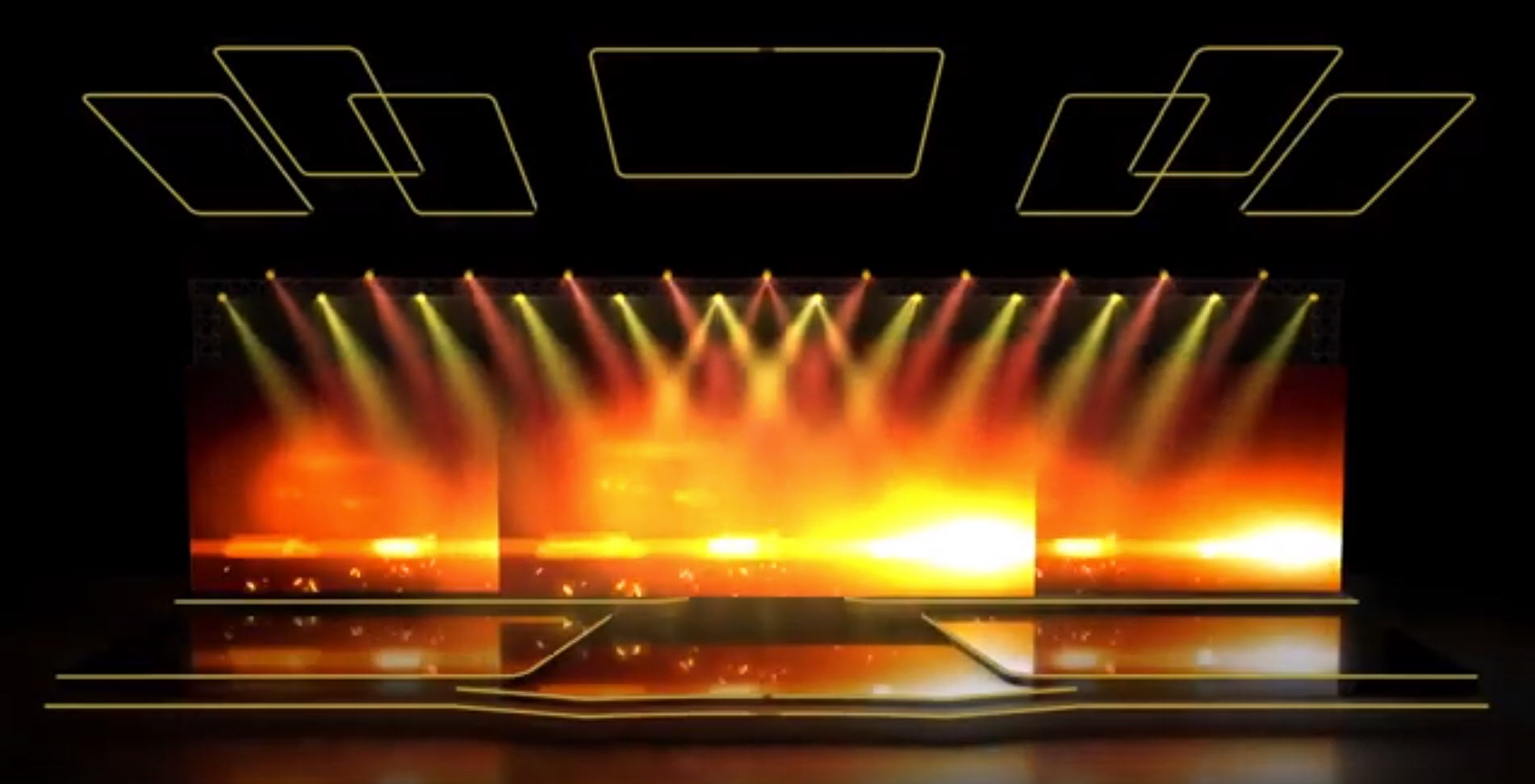 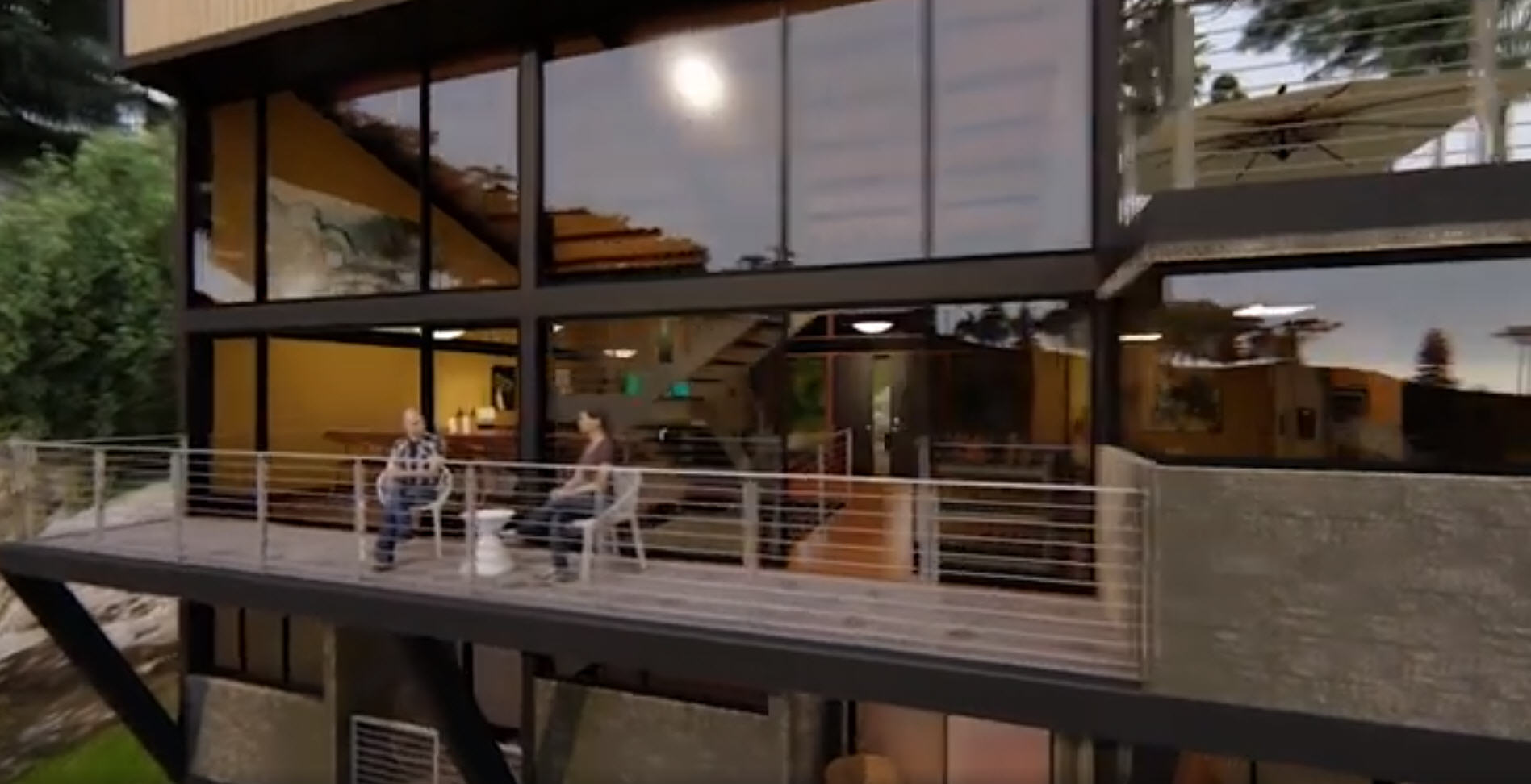 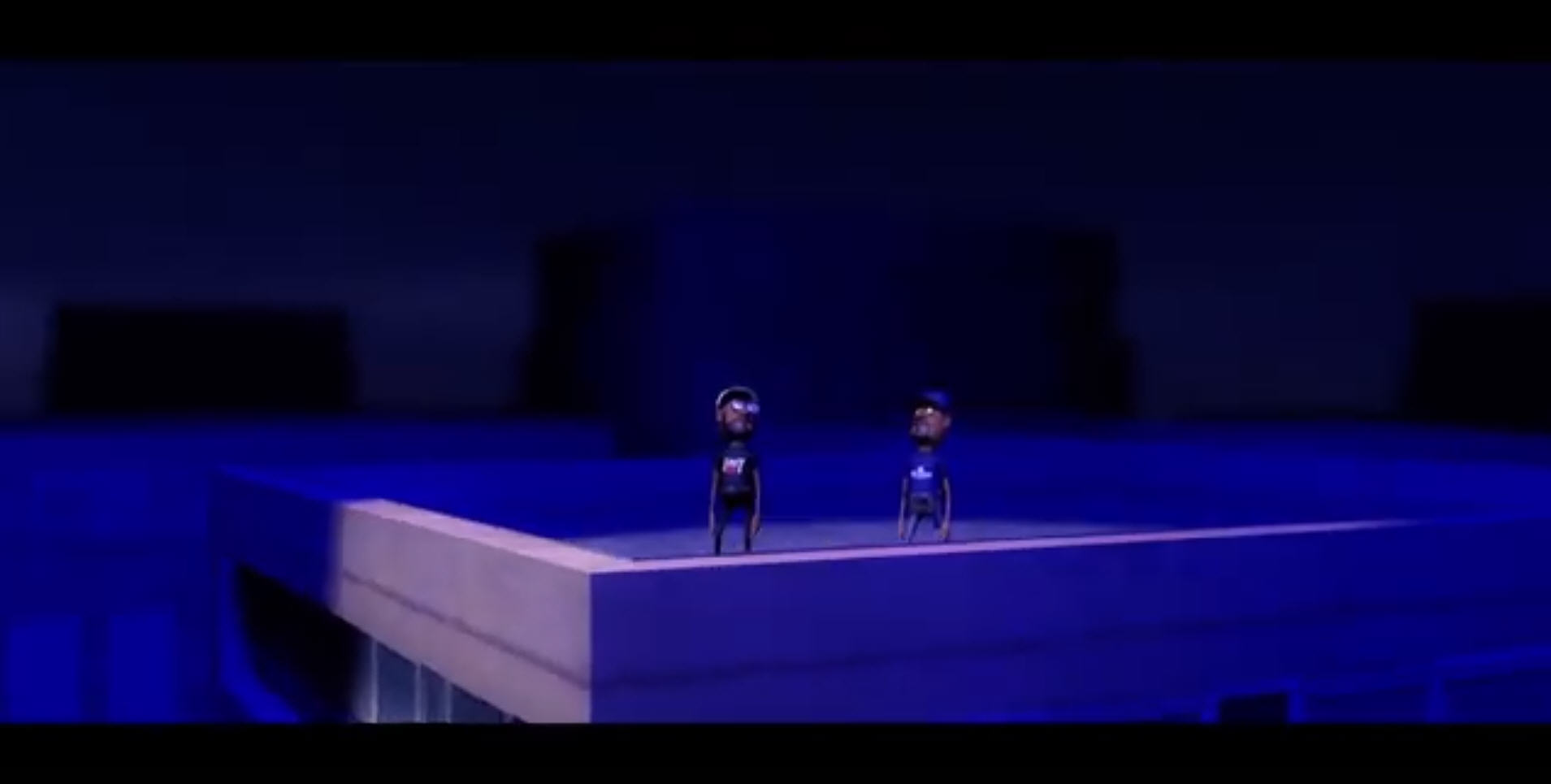 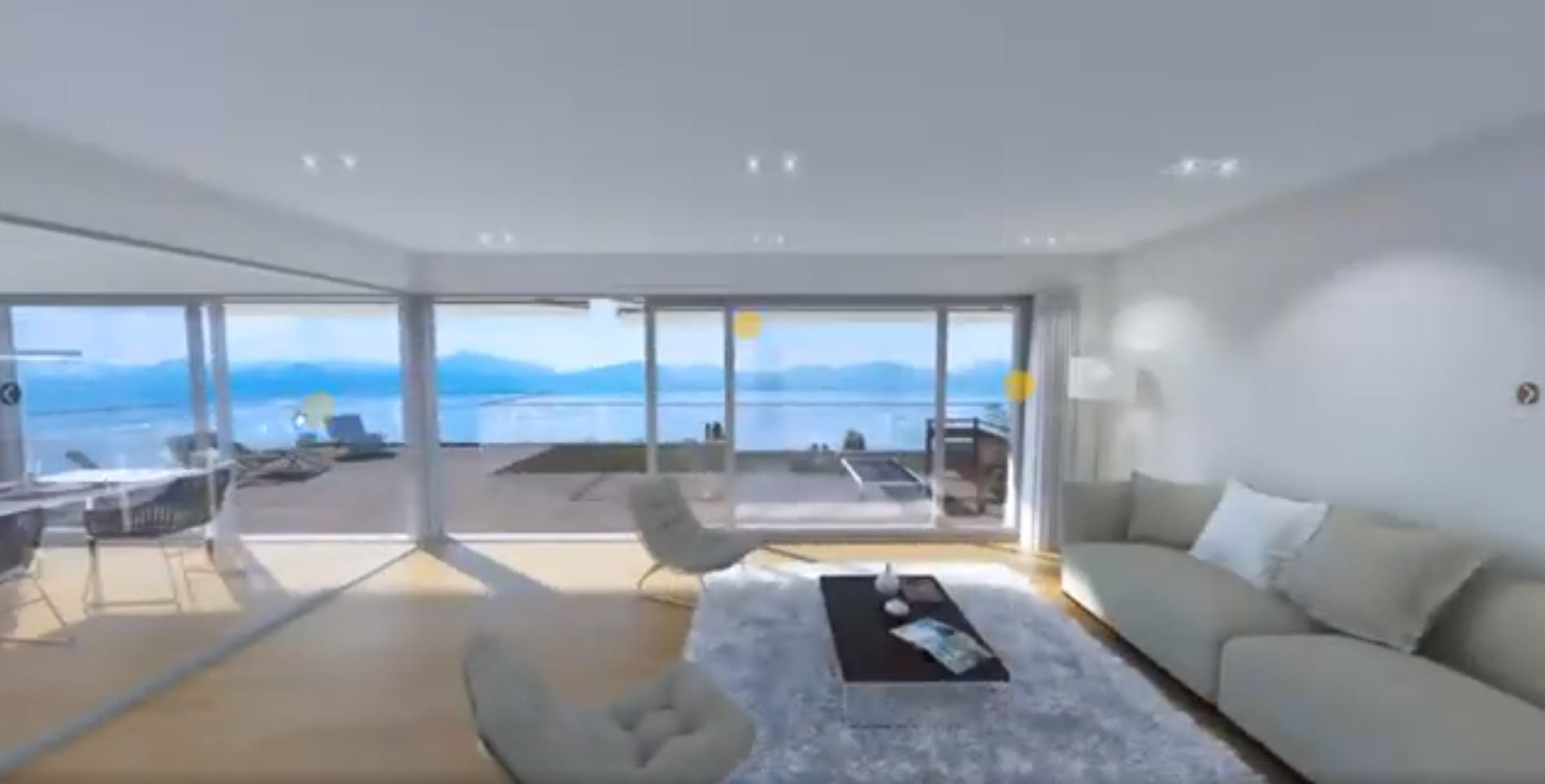 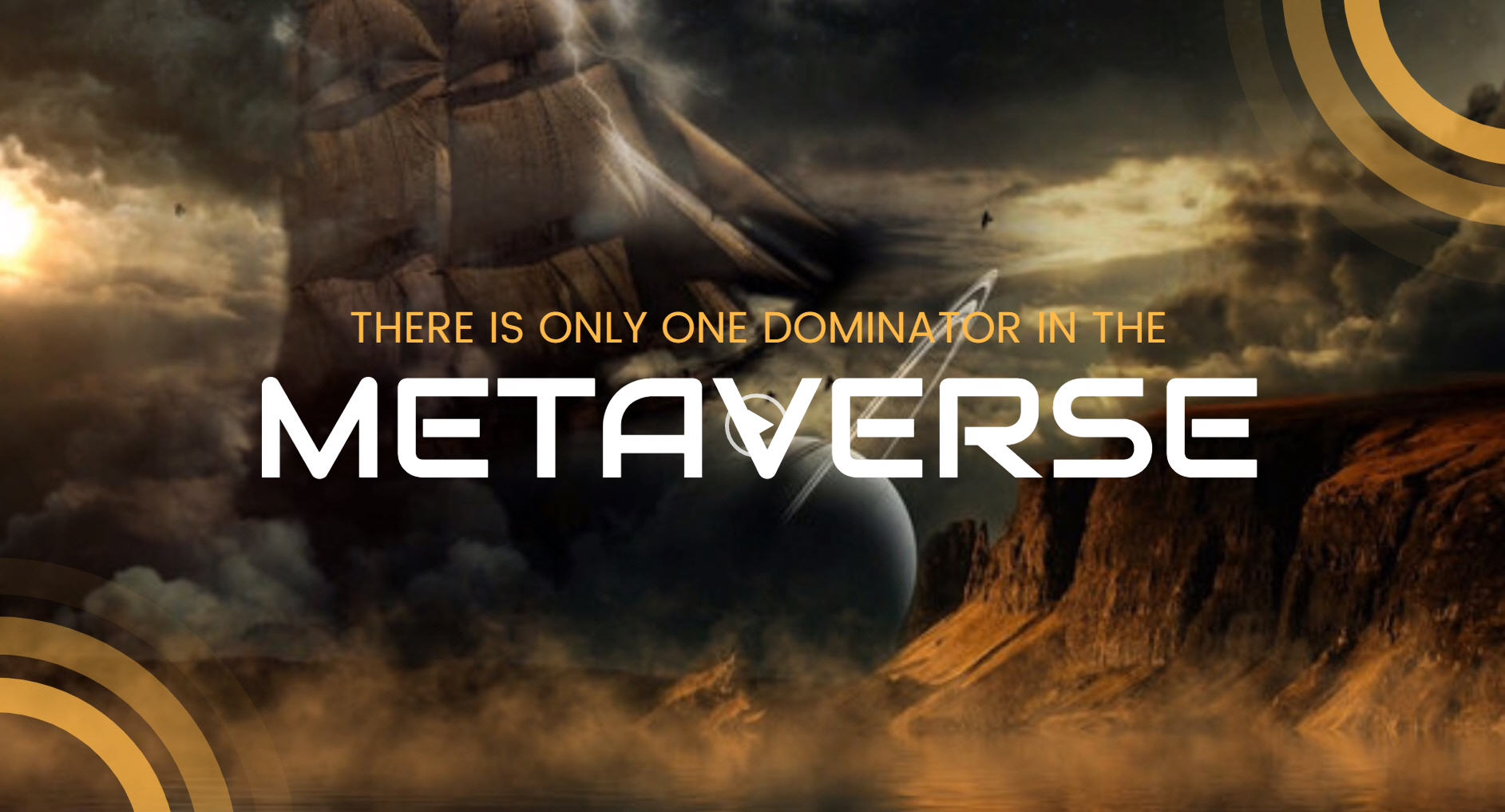 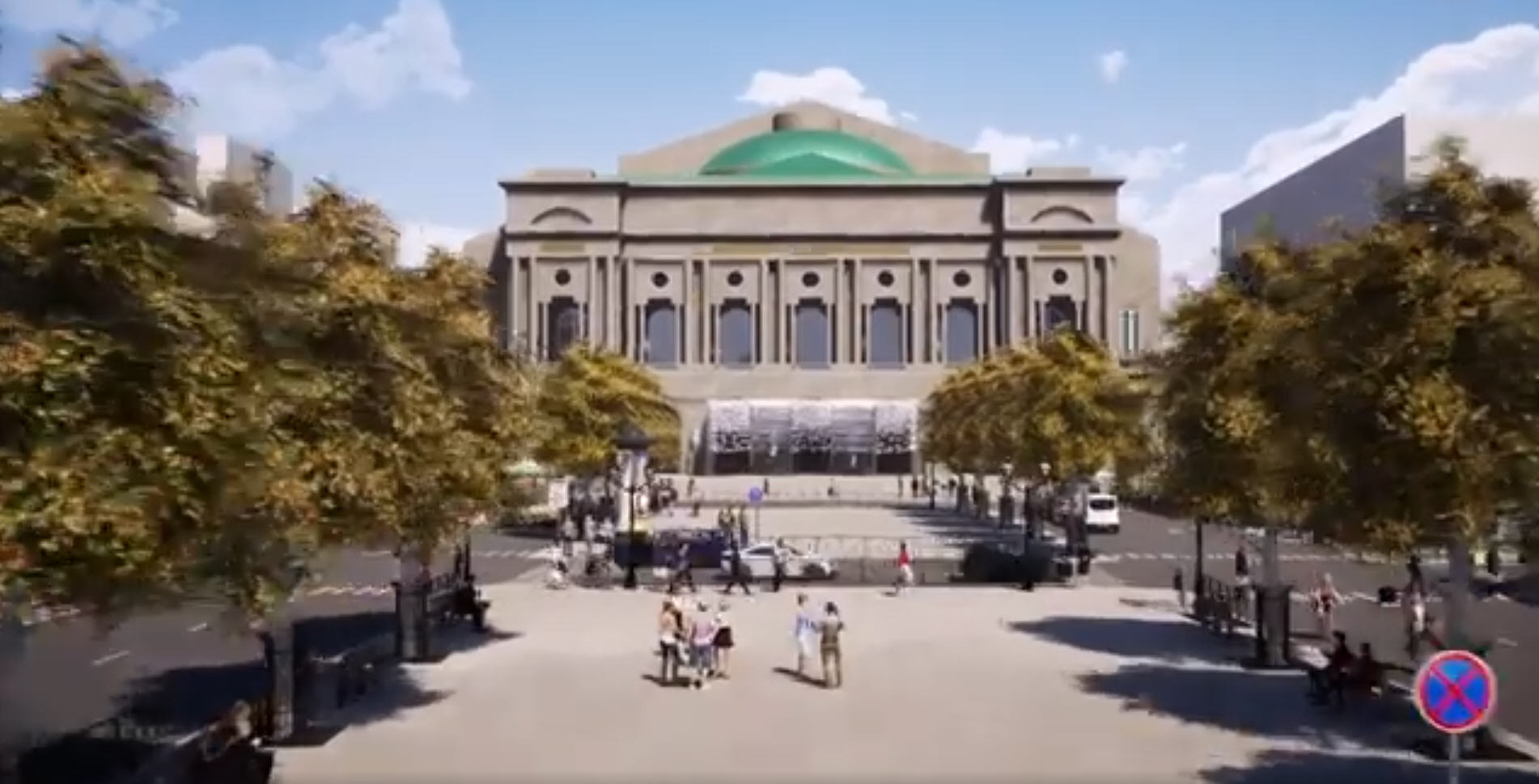 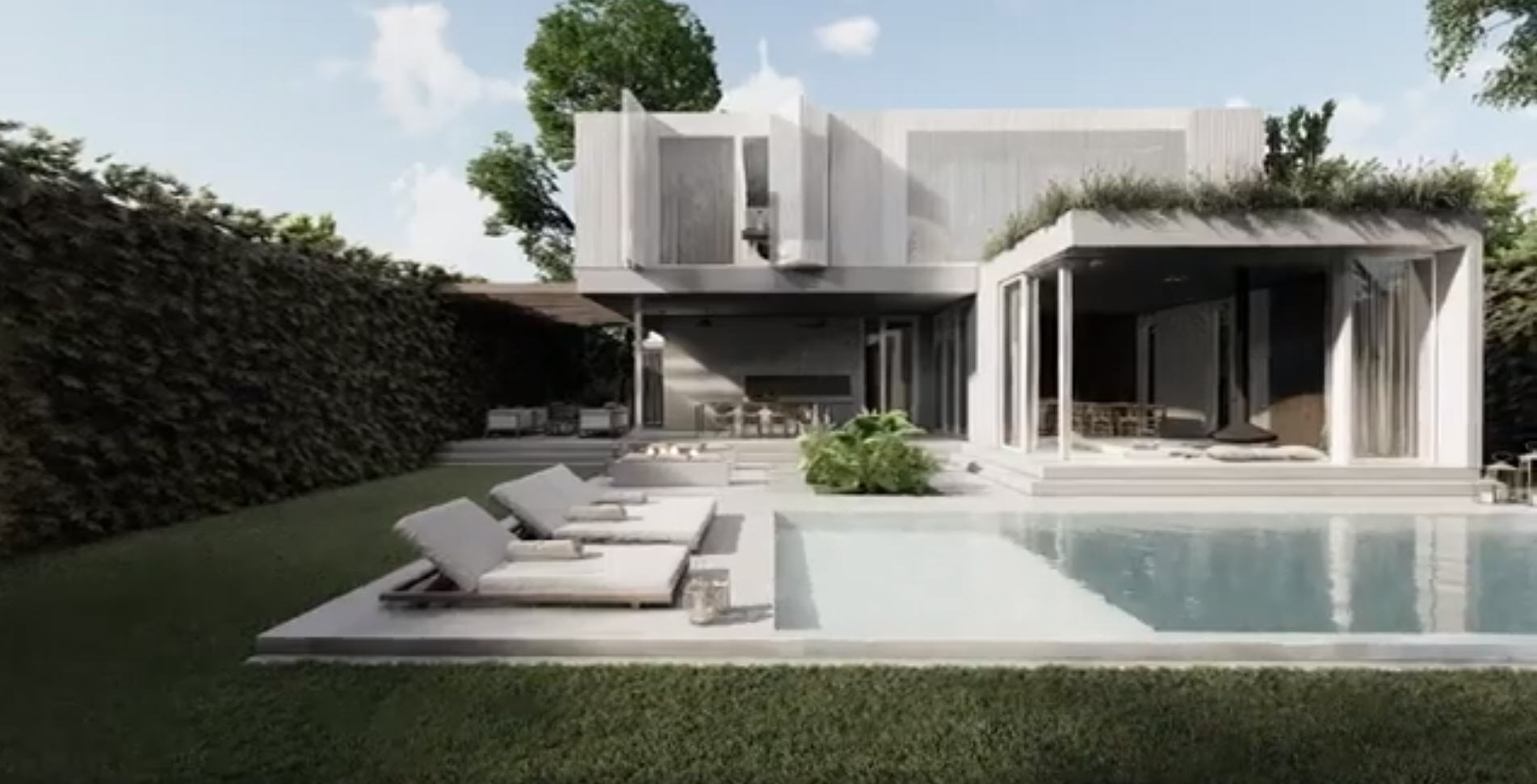 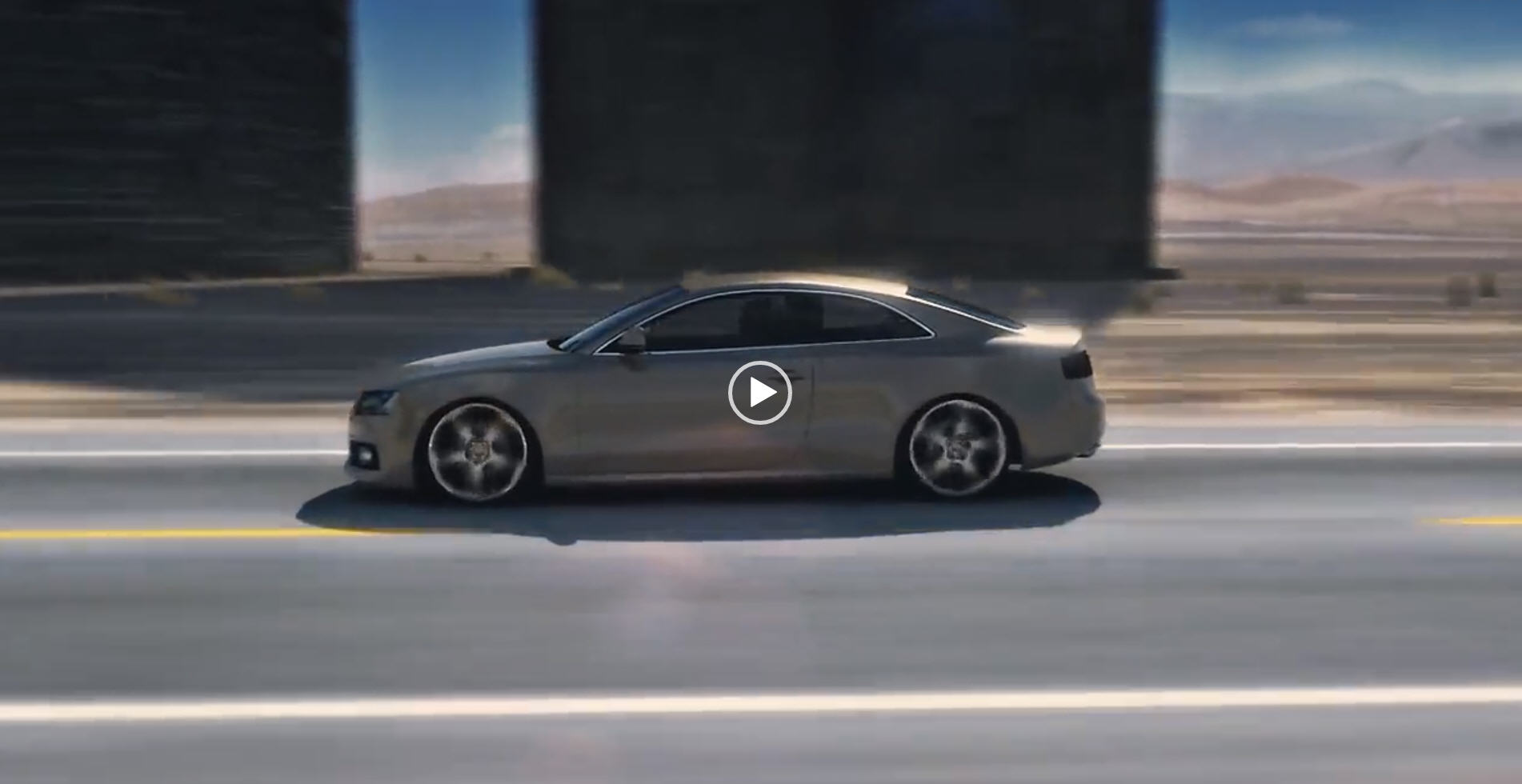 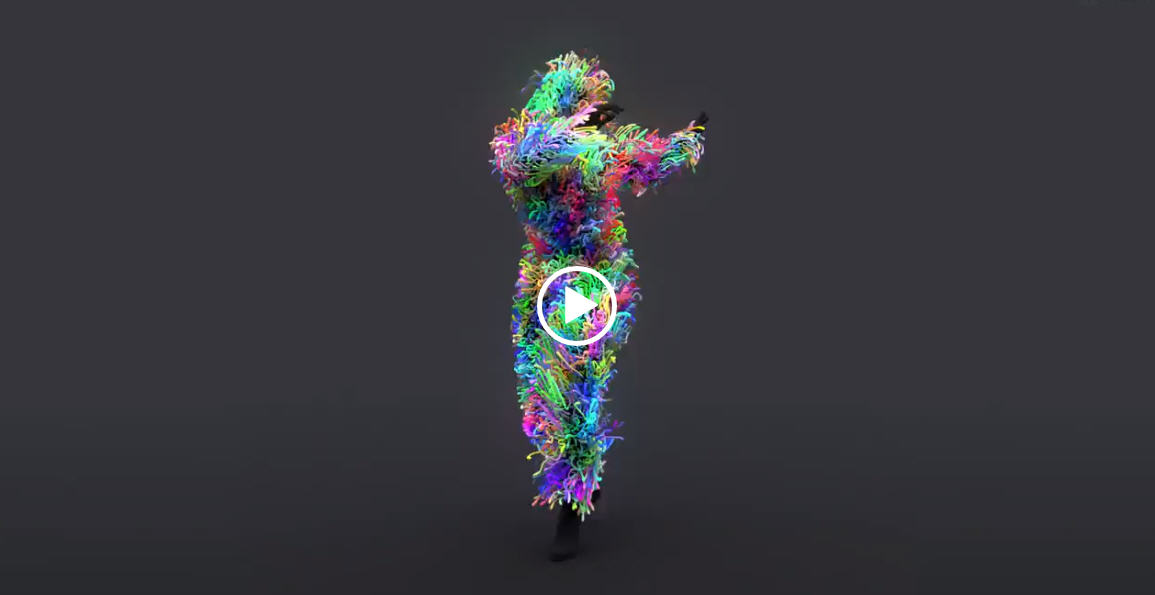 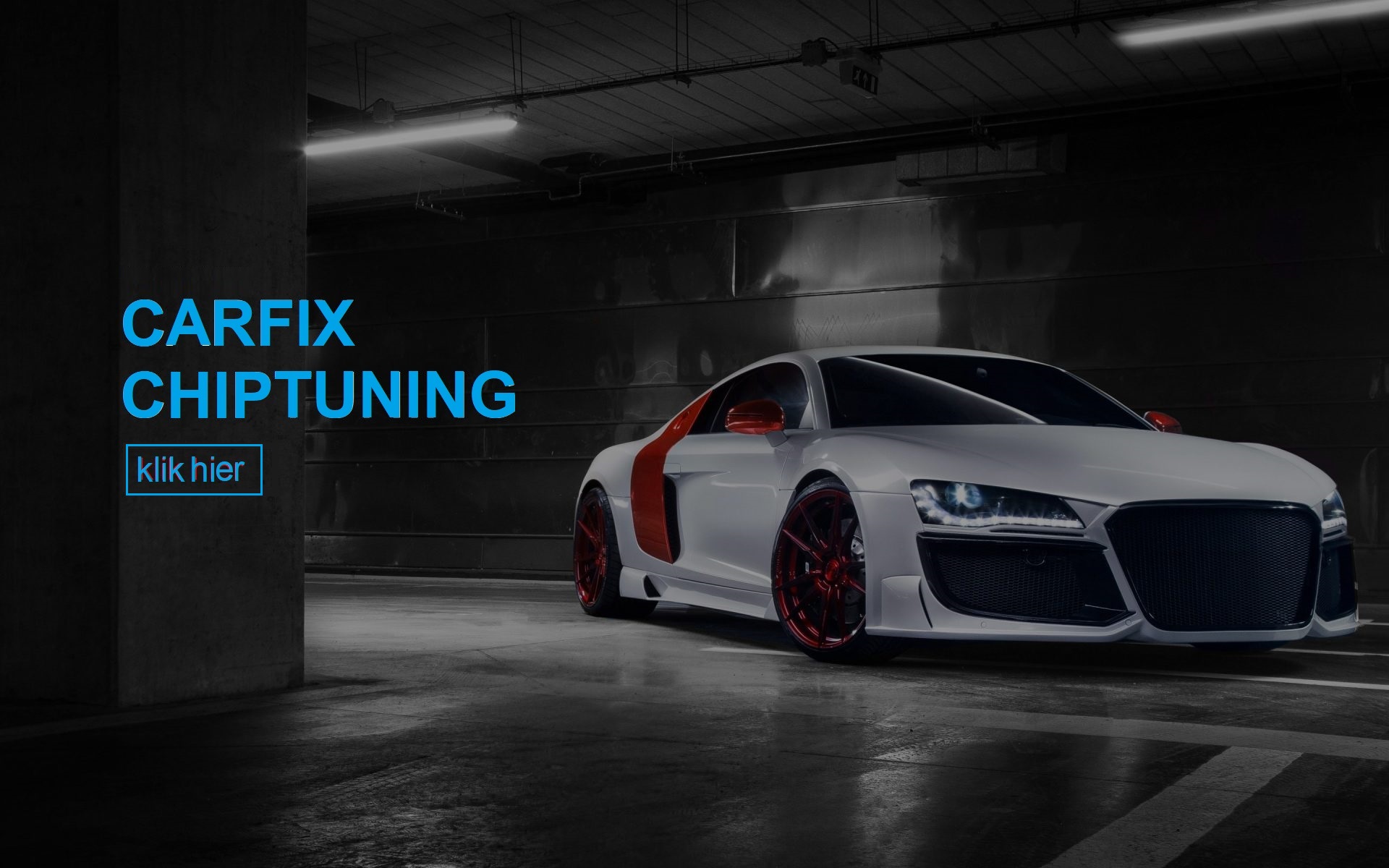 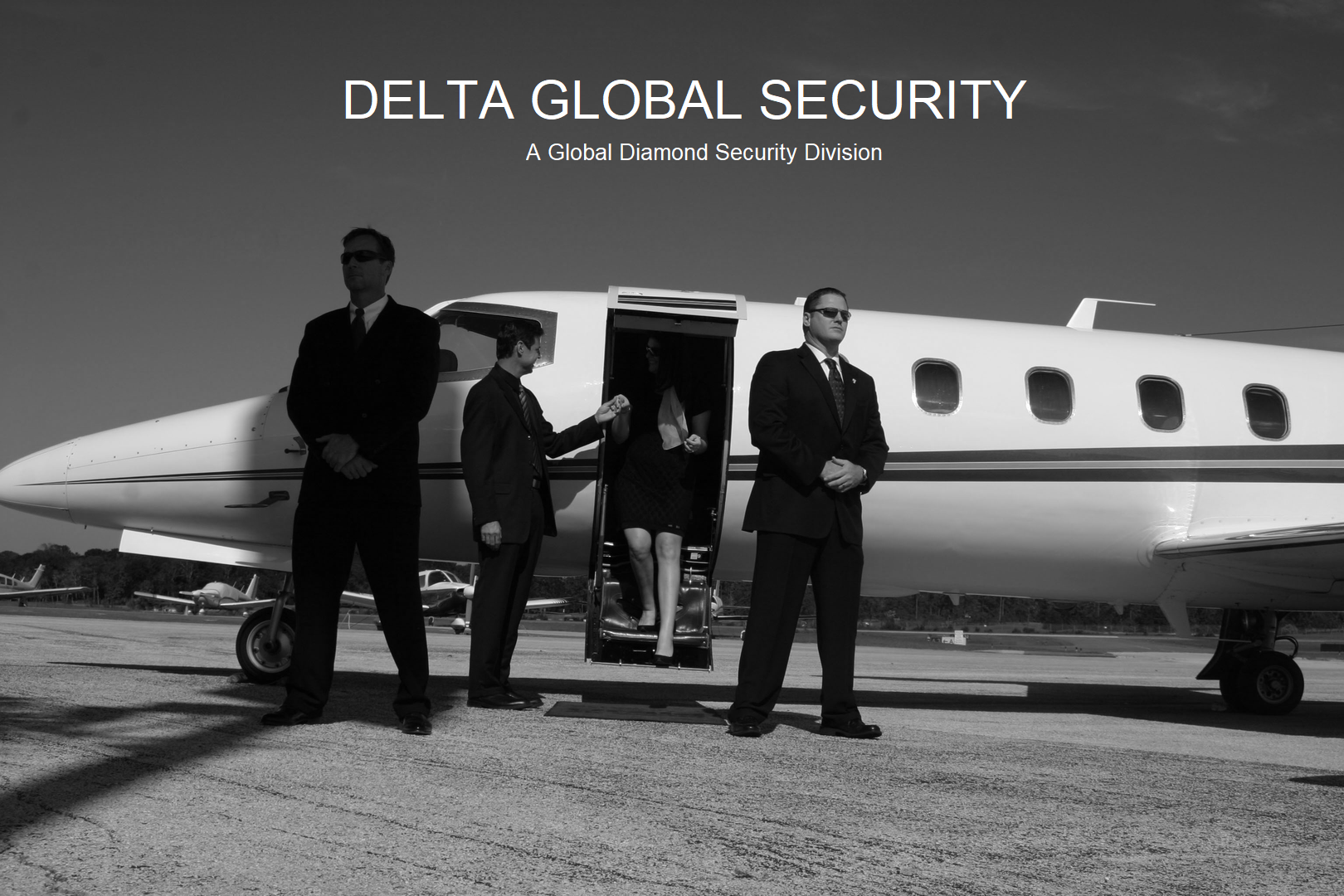 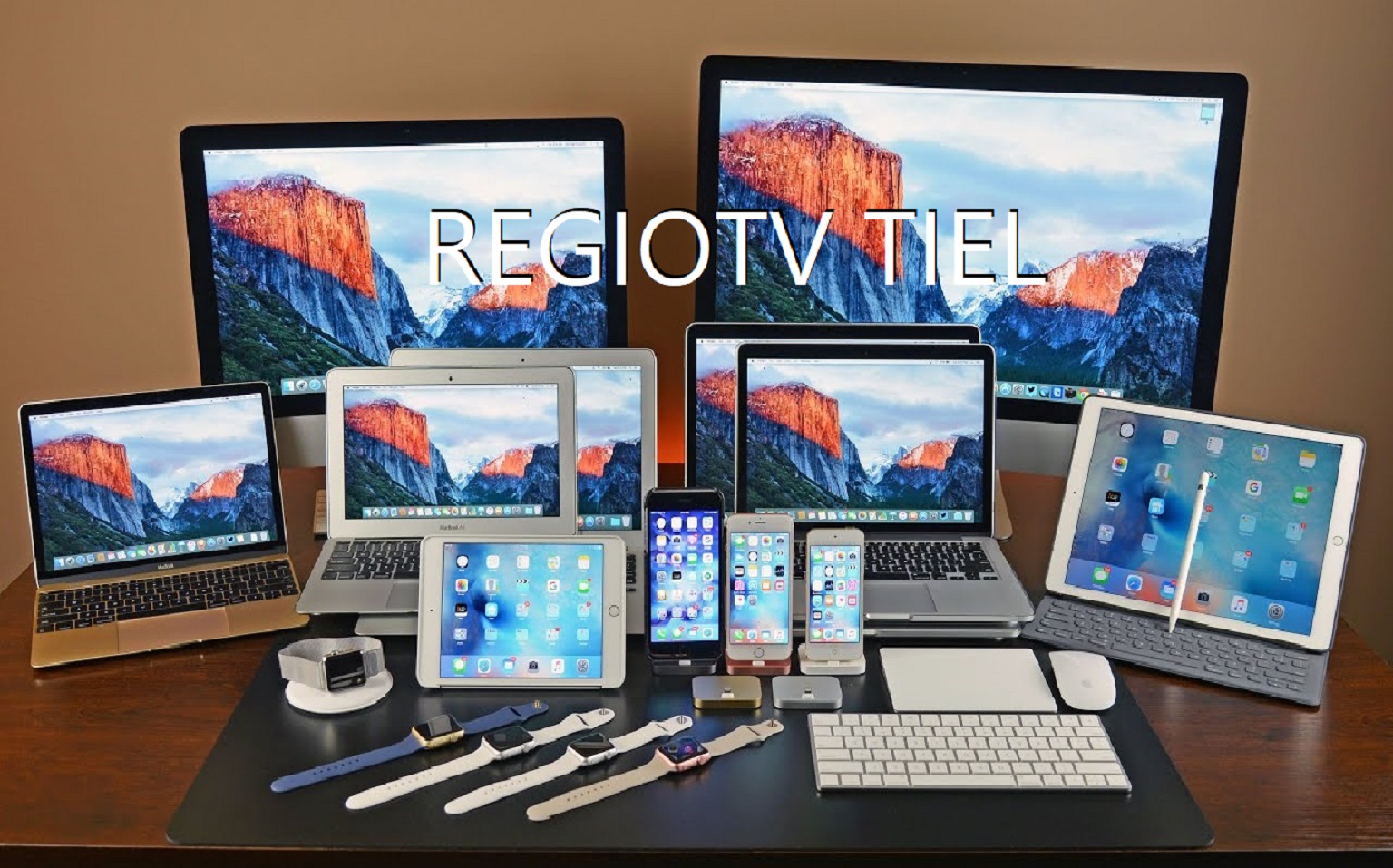 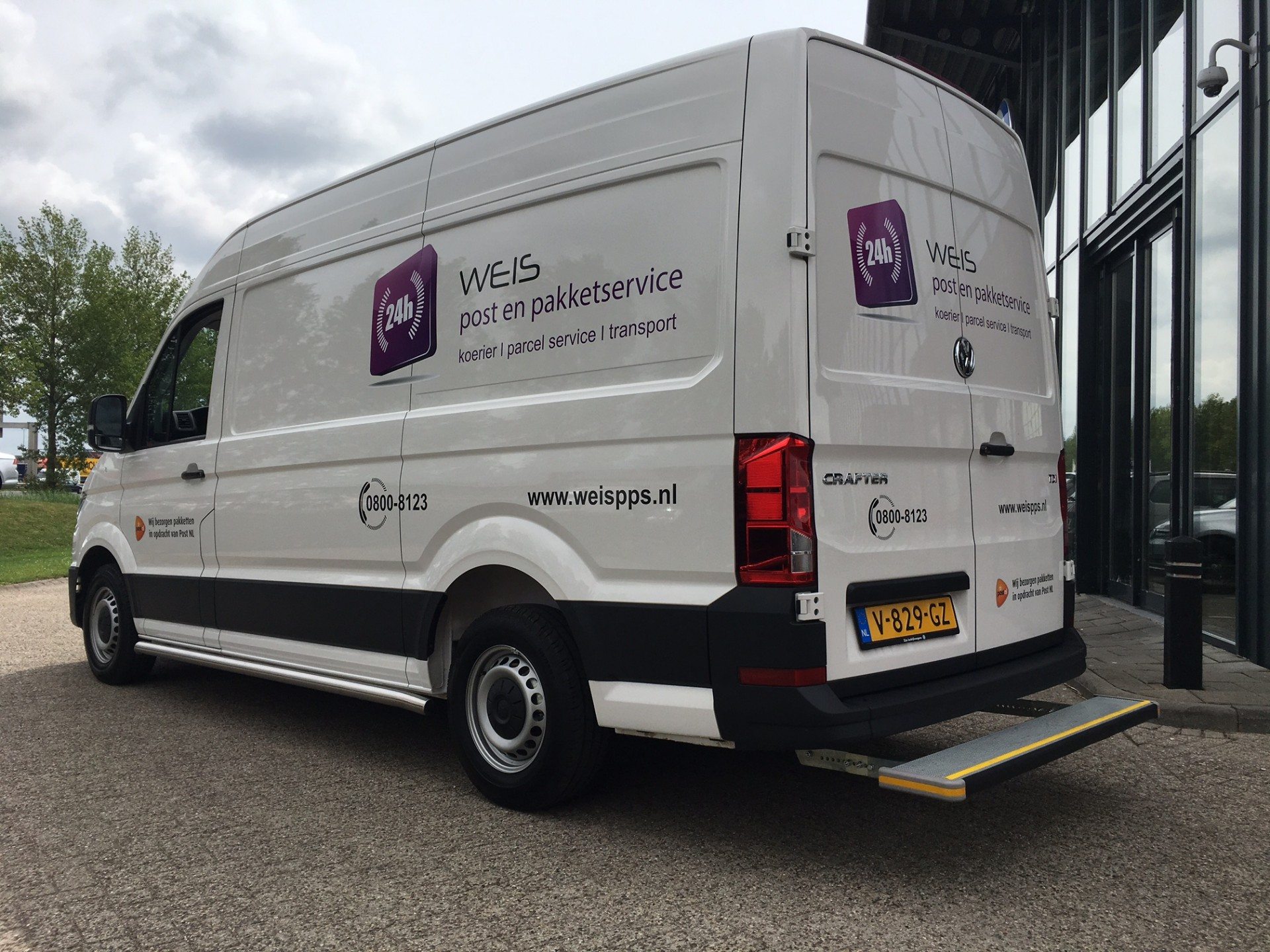 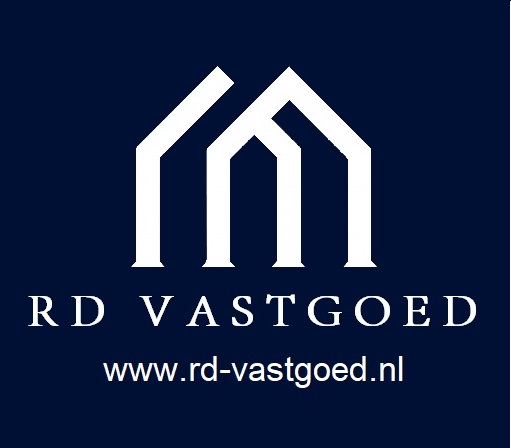 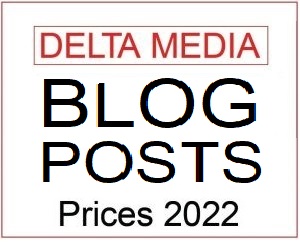 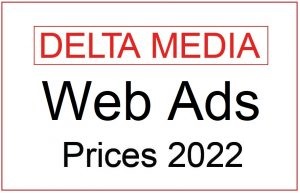 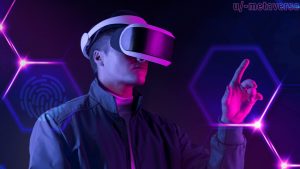 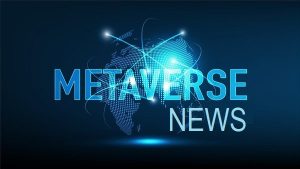 An error has occurred, which probably means the feed is down. Try again later. 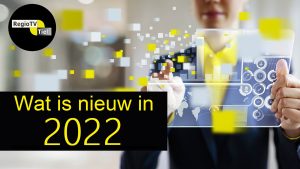