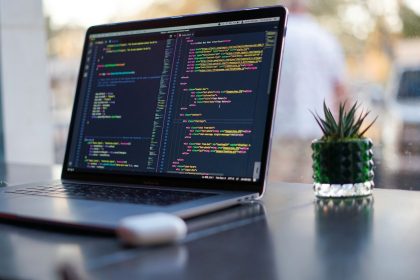 A good role-playing game takes a lot of thought and technology to create. The minds behind your favorite titles know that even the simplest design involves coding, automation, and plenty of world-building, to say the least.

Whether you’re a curious gamer or an ambitious developer, it’s worth knowing the most important mechanics that makeup RPGs. We’ve broken these mechanics down for you to explore, from game design software to artificial intelligence and random number generators.

The details and algorithms of a video game mean little without a strong system to design, contain, and deliver them. Game engines are the backbone of RPGs, affecting how everything looks and works.

Almost everything involved in developing a game, from making its graphics to managing its memory, happens on an engine. Some of the best suites on the market today include:

You can thank these game engines for titles like the Elder Scrolls, Pillars of Eternity, and Vampire: The Masquerade—Bloodlines 2. But the technology isn’t just available to studios.

Anyone with a passion for creating or enhancing video games can find free development software to fit their needs. Construct 3 and GameMaker Studio 2 are smaller programs than Unreal Engine but no less handy, while Unity is one of the most popular game engines around right now.

Video games are the epitome of programming. No matter the genre, they all come down to a complex coding system, which directs every part of a project’s performance and appearance. So, the best RPGs today owe their success in large part to the painstaking attention of their developers.

Most game programmers just use languages that already exist, like Java, C++, and HTML5. When these don’t quite meet the demands of a project, however, studios go as far as to create new technology just for a particular title.

This was the case with Elder Scrolls V: Skyrim. Bethesda Softworks developed Papyrus to use with Creation Engine. It has since gone on to support many other video games.

While game designers program the ins and outs of a title, graphic designers and artists contribute to more superficial elements. Adobe software comes in handy the most in this department, including Photoshop, Illustrator, and InDesign.

To some extent, an RPG’s interface, from its images and animation to its menus, are the product of graphic design technology and expertise. The same applies to what you see and read on a loading screen. Even something as minor as a character’s portrait is art someone has created.

Attention to detail is important for a video game to make a good impression, and the visuals play a big part in this. But RPGs didn’t win over 23 percent of UK gamers, according to Statista’s 2020 survey, by only caring about everything looking nice.

There’s more to the priorities of graphic design in video games. The player needs to be able to read the text, see the different buttons, and navigate smoothly from one point to another. Functionality is as vital as aesthetics.

As impressive as some RPGs’ visuals are, they wouldn’t make quite the same impact without their music, voices, ambiance, and sound effects. Audio is a huge part of video game development, and studios often go to great lengths to deliver a mind-blowing experience.

Some hire whole orchestras just to produce soundtracks. Famous actors like Keanu Reeves, Natalie Dormer, and Sean Bean have also given their voices to characters in RPGs. Just identifying that familiar voice in a game adds an extra splash of fun.

Putting all these bits of audio together is a long and complicated process with dedicated software of its own. Here are some popular programs:

We’ve seen many advancements, for example, in realistic audio when your character is in closed spaces or simply turning their head and focusing on different sights or actions. With such audio engines at their disposal, teams of designers strive to charm your ears and make the gameplay as immersive as possible.

Related: How to Enjoy Spatial Sound With Windows Sonic

AI in gaming had existed for years, just not at the level of Deep Learning. For example, developers lay out a network of commands for NPCs to follow. When the right conditions are met, these digital characters react in certain ways—or are supposed to.

What’s even more impressive is that the hardest bosses to beat in RPGs are those designed to anticipate and counter your moves. However, these behaviors still largely depend on scripted systems.

Companies like Google’s DeepMind are already trying to move beyond this by teaching programs to predict, not just simulate, their way through classic games such as chess and Go, as well as Atari video games.

Without receiving any game rules, the MuZero algorithm, their latest innovation, performed as well as its predecessor, which was supplied with details.

Inspired RPG developers are always trying to fine-tune their AI technology to boost the gaming experience. As a result, we get more realistic and engaging stories to play through.

Despite the longstanding dispute of how random a machine or program can actually be, the technology has been very handy in making video games interesting.

There’s a lot to learn about random number generators (RNG). Their basic purpose is to come up with random sequences, which in gaming terms affects the algorithms that lead to certain events, great and small.

This ensures you don’t always get the same experiences each time you play the game or encounter the same situation. For example, RNG randomizes the loot you find in chests or fallen enemies. It also affects the damage you deal or receive in combat.

A common feature in RPGs that interacts with this randomization technology is items or character upgrades that improve your chances of getting good RNG scores. These lead to dealing greater hits against enemies or discovering unique treasure instead of a few coins.

The technologies above have improved over the years, pushing the boundaries of storytelling through video games. Subsequently, the growing popularity of new ideas, like super interactive narratives, open worlds, and multiplayer capabilities, demand more innovation in gaming.

Fortunately, RPGs have a massive fanbase that includes many talented programmers. Thanks to the support of gamers and the industry as a whole, their contributions to the genre continue to impress as they evolve with the times. 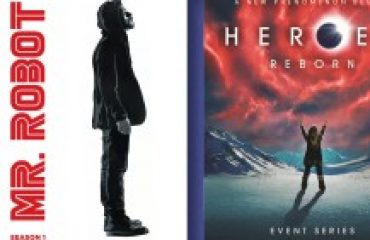 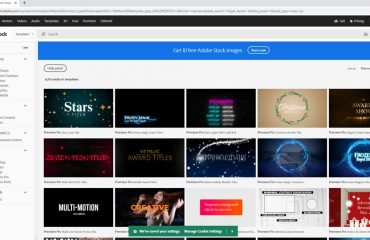