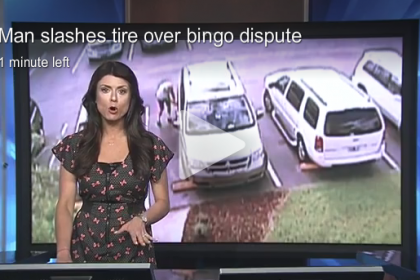 Police have arrested an 82-year-old Lake Wales man for slashing a woman’s tires because he claimed she was sitting in his favorite bingo seat.

Police say Smith stormed out of the bingo hall and punctured two of Britt’s tires because she was sitting in a chair he usually sits in. Smith was caught on surveillance video in the act.

Lake Wales Deputy Chief Troy Schulze Smith says Smith admitted to the crime and expressed regret. Smith faces having to pay $500 in tire damage and restitution back to Britt. 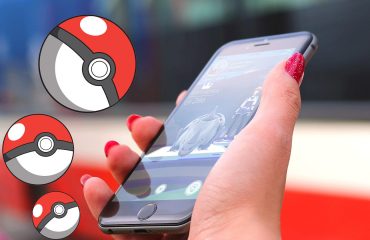 How to Make Money on the Pokémon Go Craze 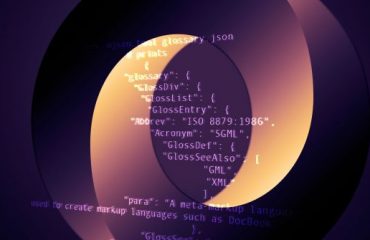 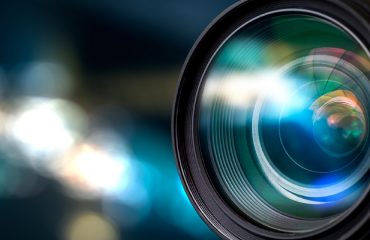