9 Discord Tips and Tricks All Users Should Know

9 Discord Tips and Tricks All Users Should Know 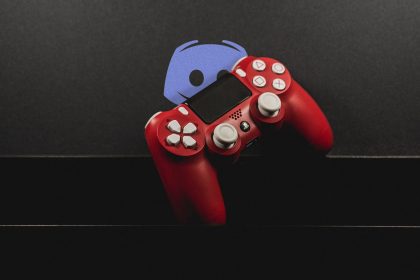 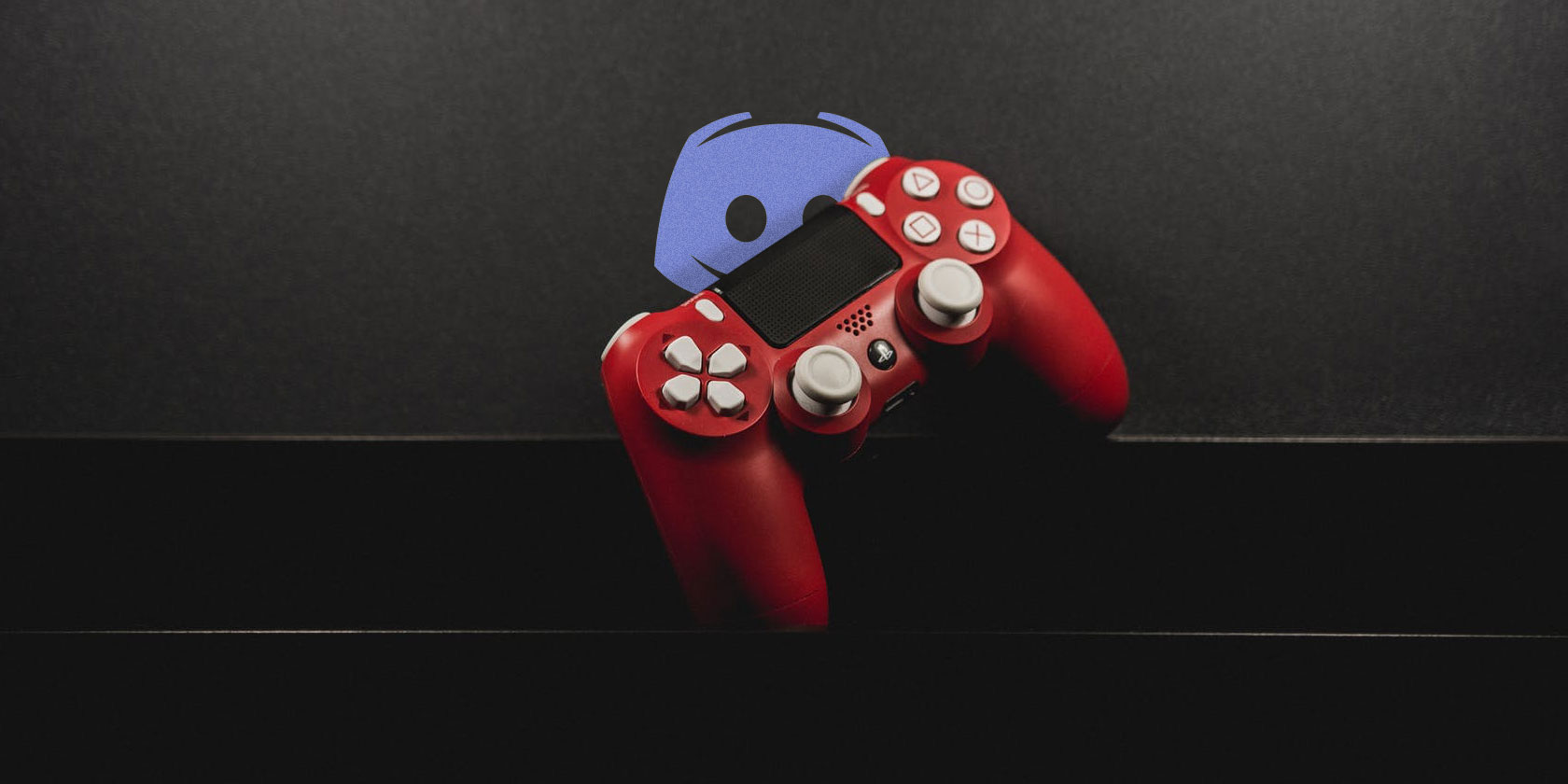 Discord has become one of the leading chat platforms on the web. However, the more you know about it the more you can get out of it. So here are our Discord tips and tricks.

Discord started life as a service for gamers, but its impressive list of features has helped it grow into other areas. Today, it’s used by everyone from businesses to crypto investors.

Using Discord is simple, but if you know where to look there is more to Discord than meets the eye. With that in mind, here are some Discord tips and tricks that all users should know.

1. Integrate Discord With Other Apps

Discord has some built-in integrations with other common apps. You just need to enable the connections to reap the benefits.

The features of each integration vary from app-to-app. However, they all provide a way to sync the data from the linked app directly into your Discord server.

To set up Discord integrations from your desktop app, go to User Settings > Connections and click on the apps’ icons. If you are a member of lots of Discord servers, your notifications can quickly spiral out of control. Opening the app to discover thousands of unread messages isn’t helpful; you can’t possibly parse that amount of information.

Thankfully, Discord lets you take a granular level of control over your notifications. You can edit your preferences at the server level, the channel level, and the user level.

To edit your general notification settings (such as unread notification badges and desktop messages), go to User Settings > Notifications. If you want to turn off notifications for an entire server, right-click on the server’s icon and select Server Mute.

Finally, if you only want to turn off alerts for a particular channel, right-click on the channel’s name and choose Mute [Channel Name].

3. Use Server Folders in Discord

In July 2019, Discord added support for server folders; it was a feature that users had been requesting for years. By using server folders, you can organize your list of servers on the left-hand side of the screen into more manageable groups. For people who are members of dozens of different groups, the folders make the app much easier to use.

To create a new server folder, drag one server’s icon on top of another server’s icon. And if you right-click on the newly created folder, you can rename it, change its color, and tweak other settings.

4. Use Markdown in Discord

Discord lets you write in markdown to format your messages the way you want. For the uninitiated, Markdown is a lightweight markup language created in 2004. It has many applications, however, it is most commonly used to create rich text using a plain text editor.

Here are some of the most common markdown writing tips you should know about:

Use these codes liberally, and you’ll be able to make your messages stand out from the crowd.

5. Set Up Keybinds in Discord

Keybinds let you set which keys activate certain in-app actions. You can either set up a single key or a combination of keys.

They are available for the following actions:

To set up keybinds, go to User Settings > Keybinds. Click on Record Keybind to enter your preferred combinations.

As you’d expect, Discord offers a bunch of keyboard shortcuts. Expert users rely on them a lot; if you’re involved in lots of simultaneous chats, you need to be able to bounce between them quickly.

Some Discord shortcuts that are worth knowing include:

Keyboard shortcuts differ from keybinds in that you cannot edit or remove them; they are hardcoded into the app.

Bots play an increasingly important role in lots of communications apps. You’ll find them in everything from Facebook Messenger to Telegram.

Discord is no different. There are hundreds of community-developed bots available—each of which is designed to fulfill a specific role on the server. For example, GAwesome Bot can be used to conduct polls and giveaways, GameStats lets you rank gaming stats and profiles against your buddies, and there’s even a quiz-themed bot called TriviaBot.

The bots are almost all free to install and use. You will only be able to add new bots to a server if you’re an admin, but you can add as many as you want to your personal rooms.

If you find that the basic version of Discord is not meeting your needs, you should consider upgrading to the paid pro version, called Discord Nitro.

Discord Nitro introduces some cool additional features. For example, you can set up a custom Discord tag (for the duration of your subscription), share your screen in either 720p (60 FPS) or 1080p (30 FPS), see an increase in the maximum file upload size (from 8MB to 50MB), and enjoy support for global custom emojis.

Most appealingly, however, Discord Nitro has some benefits for gamers. Firstly, it gives you access to free games worth more than $ 1,000. Secondly, you’ll receive game perks such as skins, loot boxes, extra characters, and more.

Discord offers several in-app chat commands. They are only available on the desktop app and iOS; unfortunately, Android users are out of luck.

Check out some of these popular commands to get started:

If you use any other Discord chat commands regularly please tell us about them in the comments below the article.

In this article we’ve discussed some of the Discord tips and tricks that should help you squeeze more out of the app.

However, these are just the tip of iceberg. If you want to learn more about using Discord, here is how to find the best Discord servers and how to set up your own Discord server.

Read the full article: 9 Discord Tips and Tricks All Users Should Know 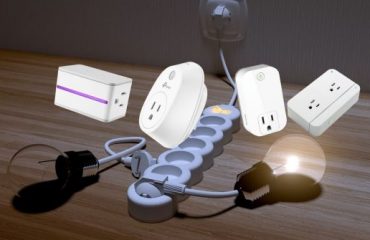 How to Turn Any Dumb Device Into a Smart Home Tool 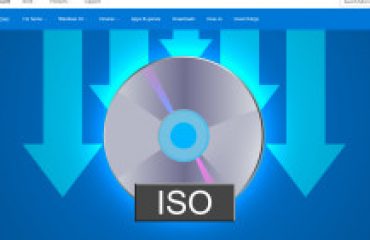 How to Download Official Windows ISO Files Free from Microsoft