Users who have recently migrated from Windows to Linux often wonder if they can run Windows apps and programs on their new system. The answer to this affects a user's perspective of Linux in general, since operating systems should be easy to use and at the same time, welcoming to the idea of running different file formats.

A straightforward answer to the question is—Yes. You can run EXE files and other Windows programs on Linux, and it's not as complicated as it sounds.

By the end, you'll have a brief understanding of executable files, along with different ways to run said programs on Linux.

Executables in Windows and Linux

Before you get EXE files running on Linux, it's important that you know what executables are. Generally speaking, an executable is a file containing commands for the computer to perform some particular instructions (as written in the code).

Unlike other file types (text files or PDFs), an executable isn't read by the computer. Instead, the system compiles such files and then follows the instructions accordingly.

Some common executable file formats include:

The internal differences in operating systems (mostly system calls and file access) are the reason why an OS doesn't support every executable format available. But Linux users can easily tackle this issue using either a compatibility layer software like Wine or a virtual machine hypervisor such as VirtualBox.

Running a Windows application on Linux is not rocket science. Here are the various ways to run EXE files on Linux:

Unlike emulators and virtual machines, Wine doesn't run the program in a Windows-like environment created on the Linux system. Instead, it simply converts the Windows system calls to their POSIX equivalent commands.

Overall, compatibility layers like Wine are responsible for converting system calls, reforming the directory structure, and providing OS-specific system libraries to a program.

Installing and using Wine to run Windows programs on Linux is simple. Once installed, you can issue the following command to run an EXE file using Wine:

Linux users who want to play Windows-only games can opt for PlayOnLinux, a frontend wrapper for Wine. PlayOnLinux also provides a detailed list of Windows apps and games that you can install on your system.

By Running Windows Inside a Virtual Machine

Another workaround is to run Windows EXE files using virtual machines. A virtual machine hypervisor like VirtualBox, allows users to install a secondary operating system that runs within their base OS.

All you have to do is install either VirtualBox or VMWare, create a new virtual machine, and set up Windows on it. Then, you can simply start the virtual machine and run Windows inside your Linux-based OS. This way, you can run EXE files and other programs like you would normally do on a Windows-only computer.

Related: How to Set Up a Windows Virtual Machine in Linux

Cross-Platform Software Development Is the Future

Right now, a huge share of software available is solely focused on a single operating system. Most of the apps you can find are available exclusively for Windows, macOS, Linux, or a combination of these OSes. Rarely do you get the chance to install a software that runs on all the mainstream operating systems.

But all this is changing with cross-platform development. Software developers are now building apps that can run on multiple platforms. Spotify, VLC media player, Sublime Text, and Visual Studio Code are some examples of cross-platform software available for all the major operating systems. 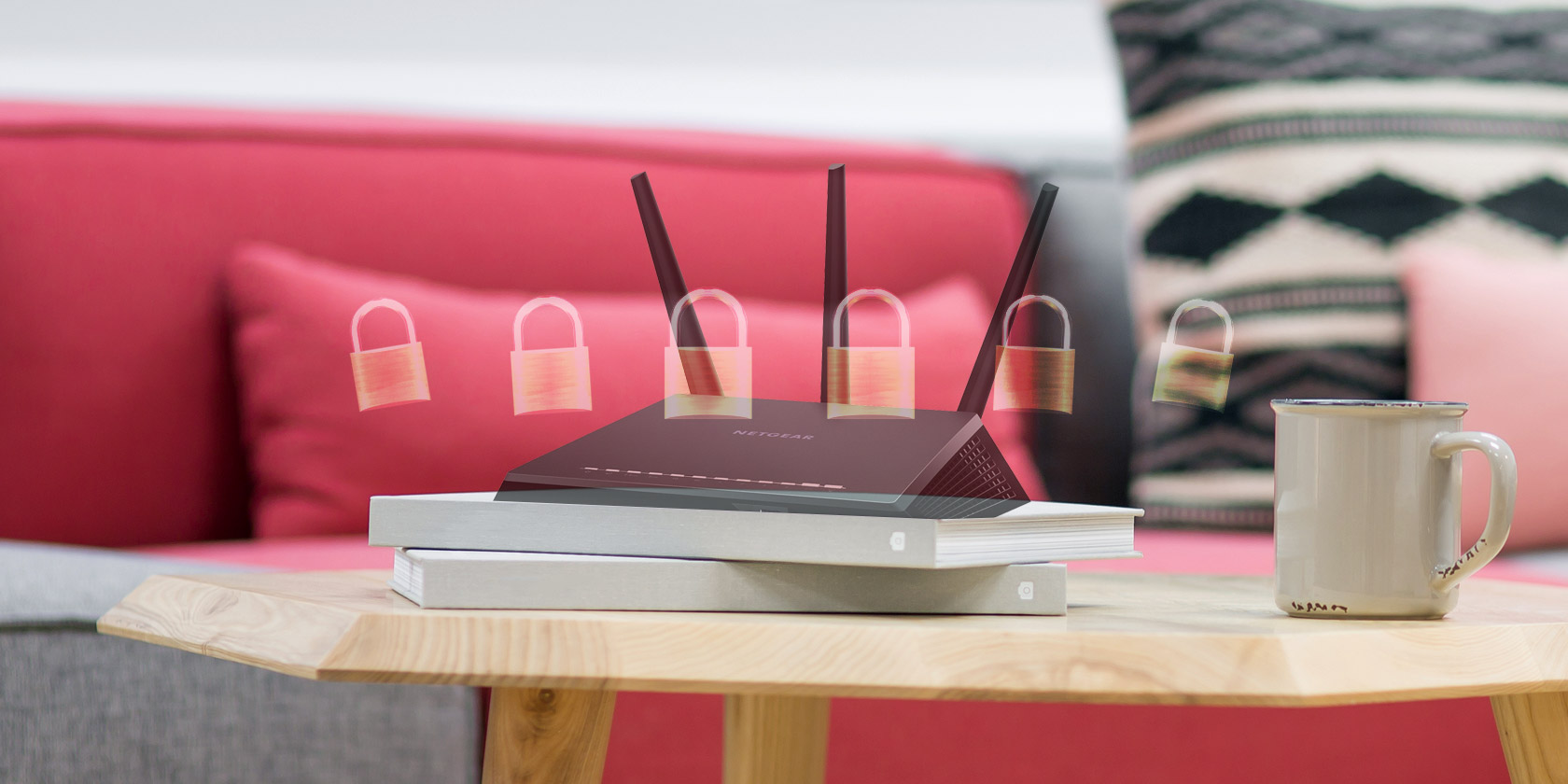 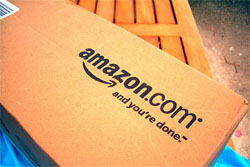