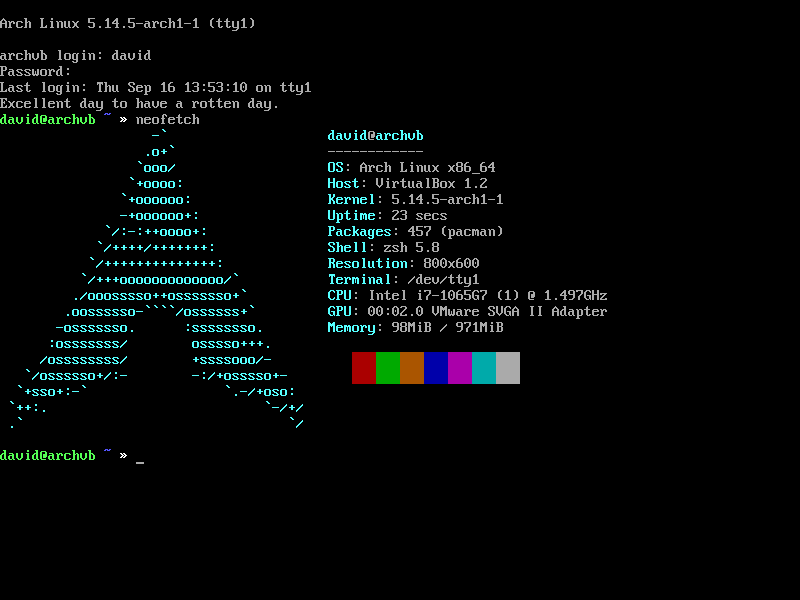 While modern Linux systems have attractive desktop interfaces, you may be wondering whether you can use Linux without them. The straightforward answer is "yes."

What Is a Desktop Environment?

A desktop environment consists of a window manager, a toolkit that defines the look and feel, and various applications. You can switch out any of them, an effect of the modularity that Unix and Linux developers value.

Replacing DE With a Window Manager?

When you want to switch, you can select your new window manager from the display manager's login menu. This is handy if you like to switch environments more often.

Running Without a GUI?

It's also possible to run Linux without a GUI altogether. Many servers already do, being administered over serial consoles and SSH, without keyboards and monitors connected to them. This is known as running "headless." This is because Linux derives its roots from Unix, and Unix was developed at a time when there was no such thing as a GUI.

You could run your desktop system without a display manager and rely on text-based apps if you wanted to. You can run the same commands you would in a terminal, as well as text editors and even web browsers.

Some more advanced distros like Arch Linux come without a GUI by default. The only practical limit may be that modern websites expect users to run graphical distros and may refuse to display its content in text browsers like Lynx.

If you wanted to disable your graphical interface entirely, you could disable the display manager. If you are running LightDM, you can use the systemctl command:

After you restart your system, you'll find yourself in the text console. To choose your preferred window manager or desktop environment, add the following line to the .xinitrc file:

…where windowmanager is your preferred window manager. Then, type startx at the shell prompt to launch the GUI.

Linux Gives You a Choice in User Interface

The great thing about Linux is that you have a choice in how you want to interact with the system. You can have a traditional desktop interface, or dig deeper into the command line.

The best choice of a Linux desktop depends on your personal taste. Your personality and working style exert the biggest influence on the user interface you choose. 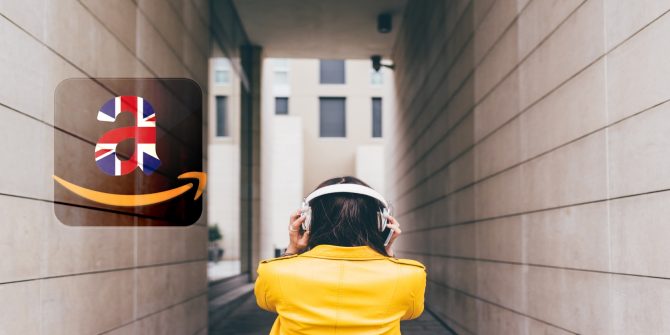 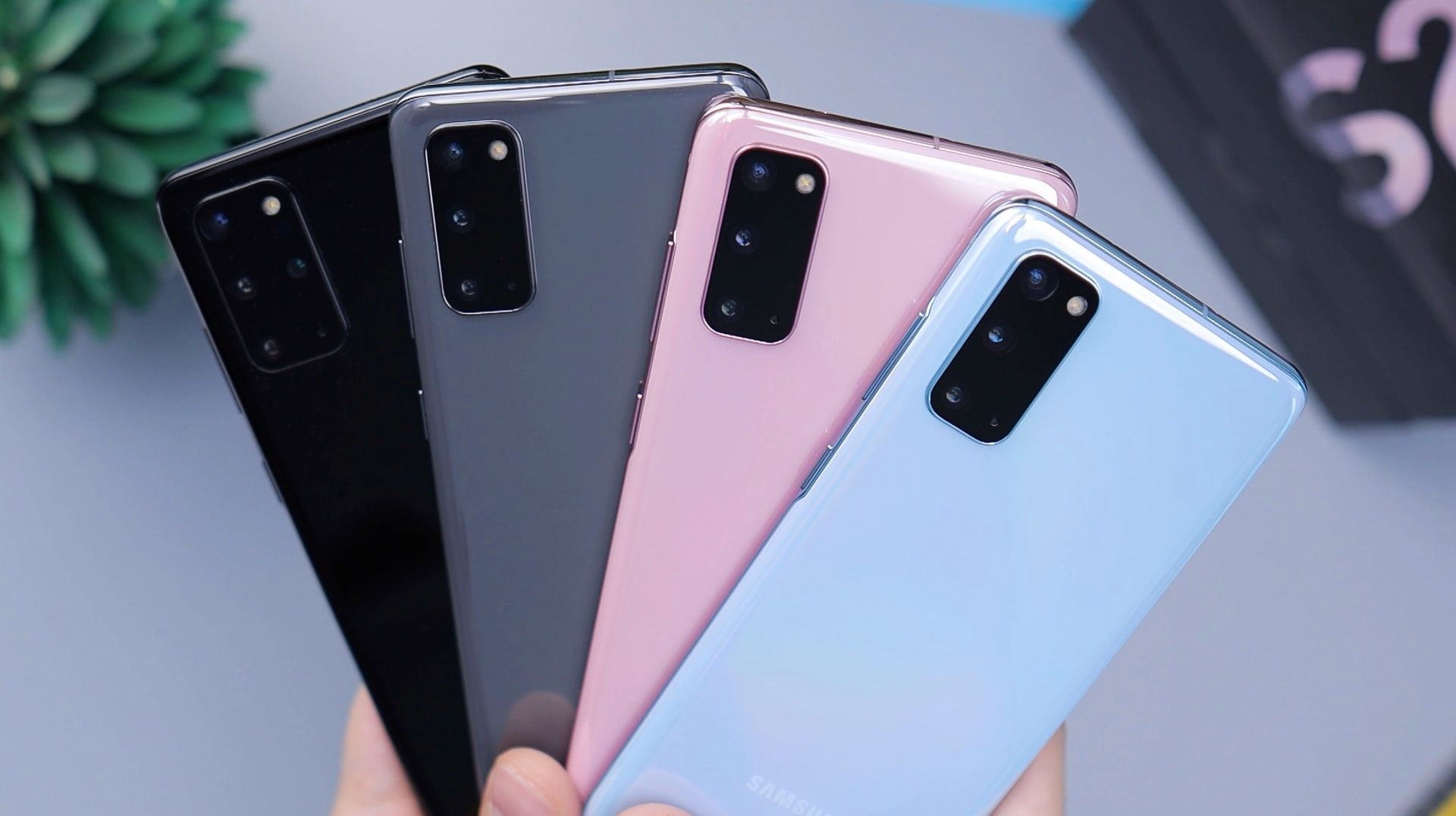