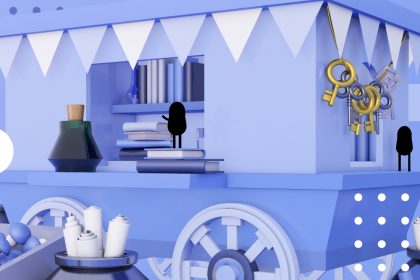 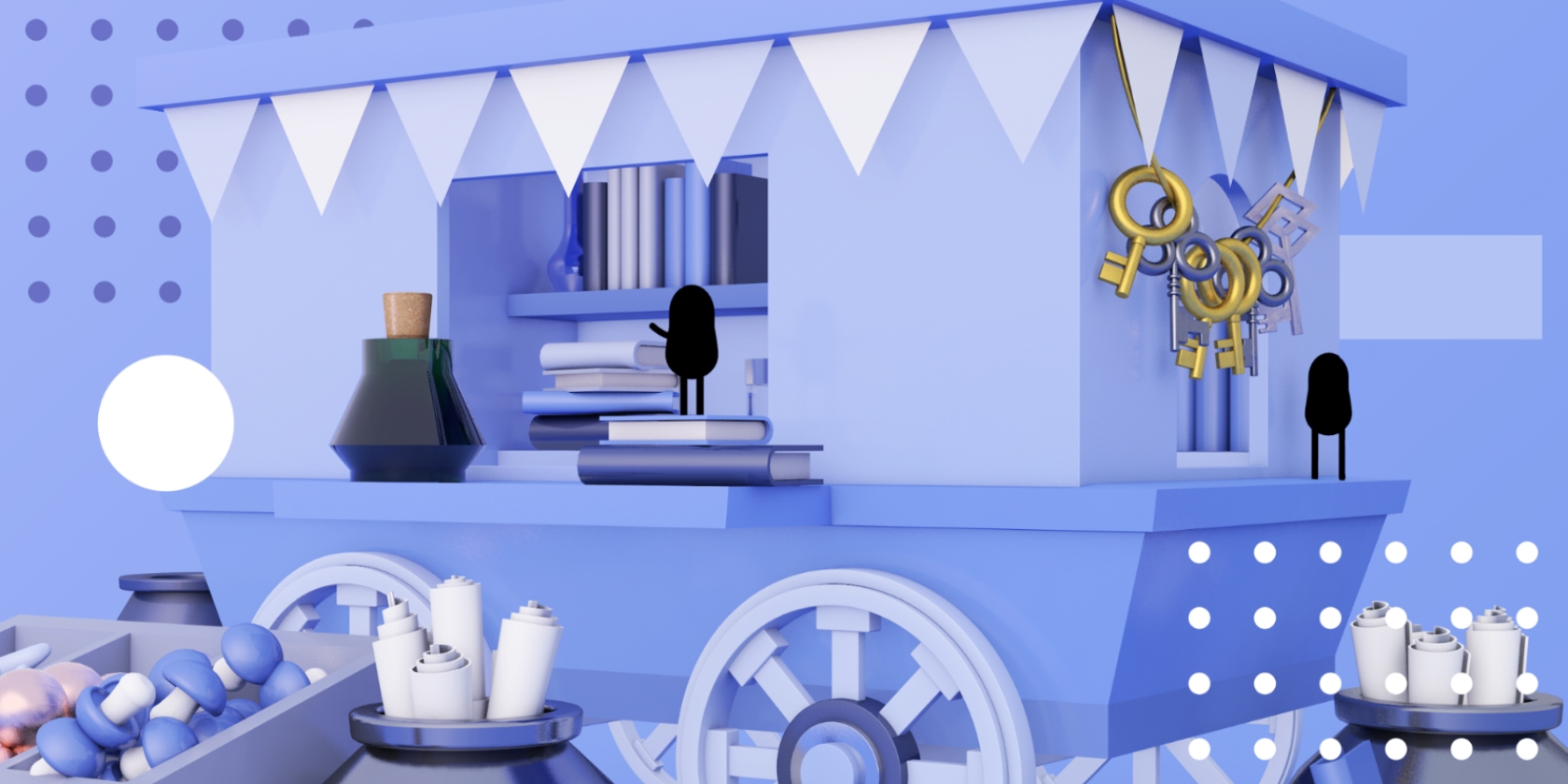 Discord, the voice and text chat app that’s insanely popular amongst gamers, is launching its own dedicated game store. What’s more, Discord Nitro subscribers will gain access to a selection of games as part of their paid subscriptions.

Steam is the biggest gaming platform around. However, in terms of social, Steam has lost ground to Discord. In July 2018, Steam redesigned Steam Chat to compete with Discord. And now Discord is launching a game store to compete with Steam.

The Discord Store Opens for Business

As detailed on the Discord Blog, there are two elements to Discord’s move into games. The first is the Discord Store, where you’ll be able to buy a curated set of games. The second is free games for Nitro subscribers, which Discord is calling “Netflix for Games”.

The Discord Store won’t offer every game ever released. Instead, Discord is pitching it as a boutique store for the best games, as chosen by Discord employees. There will also be “First on Discord” games that will be temporarily exclusive to the Discord Store.

Three years ago, we set out to bring people together around games. Now, we're going to bring the games to you.

Meanwhile, Discord Nitro subscribers (who currently pay $ 4.99/month or $ 49.99/year) will be able to play a selection of classic games as part of their subscription. The initial offering includes Super Meat Boy, Saints Row: The Third, and Metro: Last Night Redux.

Discord has launched the Discord Store in beta by inviting around 50,000 Canadian users to be test subjects. However, the company plans to expand the beta over time, and eventually make the Discord Store available to all 150 million users.

While this all seems to have taken some people by surprise, Discord was bound to start selling games at some point. Having built a userbase of 150 million people, it makes sense to then launch a store selling them the wares they currently buy elsewhere.

While Discord is the latest to try and steal Steam’s crown, it isn’t the first. There are plenty of other Steam alternatives worth considering. But if you love Steam so much you’ve bought too many games over the years here’s how to organize your Steam library. 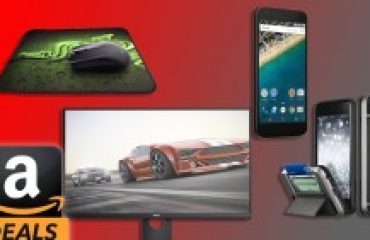 The Best Deals on Monitors, Video Games, and a Nexus 5X for $299 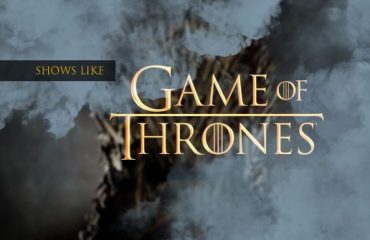 Finished Game of Thrones? The 11 Best Shows to Fill the Void 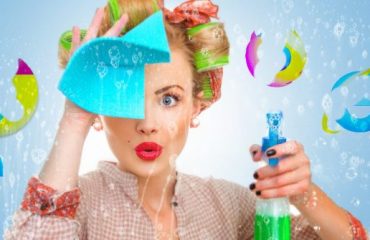 How to Manually & Automatically Clear Your Browser History