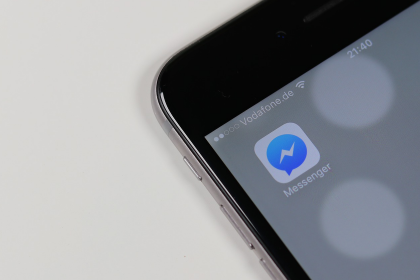 Facebook has now promised that it will roll out end-to-end encryption for Messenger and Instagram Direct “in 2022 at the earliest.”

In a new announcement on FB newsroom, Facebook shared its safety and security plans and highlighted the results of various studies conducted by it. Additionally, it mentioned that while it is working on end-to-end encryption for Messenger and Instagram Direct, it wouldn’t be able to fully encrypt them until sometime in 2022.

Apart from Messenger and Instagram, Facebook also owns WhatsApp, which is the only messaging service from the company to feature end-to-end encryption by default for chats.

As things stand right now, you can initiate an encrypted chat in Messenger using the Secret Conversations feature in the app. This feature was first rolled out in 2016.

Related: What Is End-to-End Encryption?

Messaging Apps With End-to-End Encryption Have Soared in Popularity

While Telegram has also emerged as a popular Messenger alternative, its chats are not end-to-end encrypted by default. Like Messenger, it requires one to use the Secret chat mode for this.

Related: What Apps Use End to End Encryption to Improve Online Privacy?

Facebook has long been criticized for its lack of respect for user privacy and data collection practices. The company taking such a long time to add end-to-end encryption support to Messenger and Instagram Direct will not do much good to its image.

If you value your privacy or want a more secure platform for your conversations, check out the best Facebook Messenger alternatives for private chats. 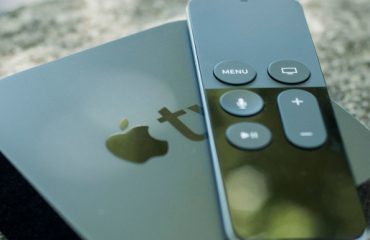 How To Mirror The iPhone Or iPad To Your TV 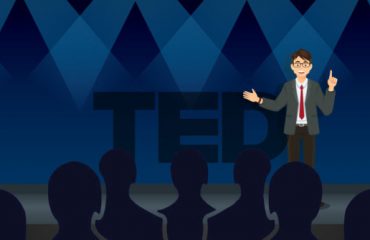 5 TED Talk Alternatives to Grow as a Person or Professional 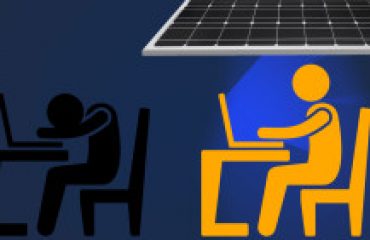 How Residential Solar Power Kits Can Keep You Online During Outages