Facebook has banned a massive, two-day-old group from its platform. The group, Stop the Steal, was intent on challenging the results of the 2020 US presidential election.

A mere two days after the Stop the Steal Facebook group was created, it amassed over 300,000 members. The group was first formed by Amy Kremer, the founder of Women for America First.

Stop the Steal claimed that Democrats are “stealing” the election from President Donald Trump. To fight back against this alleged injustice, Stop the Steal encouraged its members to partake in protests, rallies, and fundraisers to take back the election.

Facebook made the move to shut down Stop the Steal less than two days after it was created. In a statement to Newsweek, a Facebook spokesperson explained the reason behind the quick takedown, saying:

In line with the exceptional measures that we are taking during this period of heightened tension, we have removed the Group “Stop the Steal,” which was creating real-world events. The group was organized around the delegitimization of the election process, and we saw worrying calls for violence from some members of the group.

Facebook has promised to protect the integrity of the 2020 US election. It already appended warning labels to President Trump’s post that also alluded to a “stolen” election. The platform even limited the visibility of political groups, which obviously didn’t work for Stop the Steal.

With election results still pending, more civil unrest and election misinformation are bound to surface. This likely means that you’ll see more warning labels and takedowns across social media in the coming weeks. 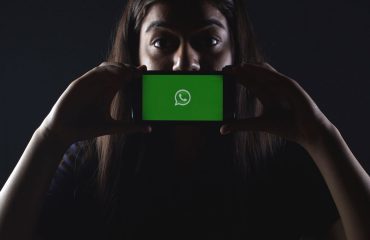 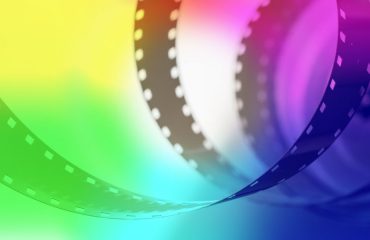 How to Start Using Color Correction in Adobe Premiere Pro 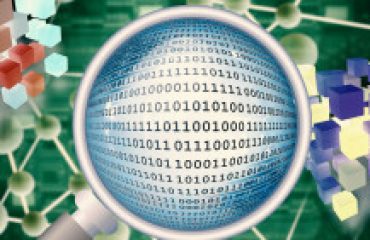 A Gentle Intro to Data Science with 5 Udemy Courses