Facebook is slowly adding new labels to certain Pages to give users a better understanding of them. The labels will help users distinguish between real political content, fan Pages, and satire.

Facebook introduced the informative labels in a Tweet, stating that it’s “testing a way to give people more context about the Pages they see.” If you live in the US, you may soon start seeing labels like, “Public Official,” “Fan Page,” and “Satire Page,” appear alongside Pages in your News Feed.

Starting today in the US, we’re testing a way to give people more context about the Pages they see. We’ll gradually start applying labels including 'public official,' 'fan page' or 'satire page' to posts in News Feed, so people can better understand who they’re coming from. pic.twitter.com/Bloc3b2ycb

In the screenshots that Facebook included in its Tweet, the label “Satire Page,” appears beneath the name of the Page in the News Feed. Clicking on the label displays an explanation—it informs you what Satire Pages are, and tells you why that particular Page was labeled as such.

Facebook notes that “posts from Satire Pages can appear very similar to posts from public figures or conventional news sources.” The label is supposed to put a stop to that confusion.

That said, Facebook is likely rolling out this feature to prevent users from thinking that satirical news stories are real. Sites like Babylon Bee and The Onion are known for their hilariously absurd stories about recent events, and it’s not uncommon to see users actually believing them.

When taken seriously, satirical stories could potentially become a source of misinformation. The platform already has its hands full with false information about the COVID-19 vaccine and the illness itself, and adding satirical news really doesn’t help. Facebook is constantly criticized for not doing enough to tackle fake news and these labels are meant to patch up another potential catalyst for misinformation.

In the defense of sites like The Onion and the Babylon Bee, a large number of users can recognize a story as satire without needing labels. After all, it’s typical to see a user share a satirical story thinking it’s legitimate, only for someone in the comments to inform the user that the story is meant as a joke.

When someone actually believes a satirical story, it means that the writer did a fantastic job making the story realistic, yet outrageous at the same time. Plus, seeing other people take these stories at face value is often part of the fun.

Since Facebook says that it’s “gradually” rolling out these labels, you likely won’t see them on your News Feed as soon as you log in to Facebook. There’s still no word on if there will be more than three labels, or if they’re coming to countries outside the US. 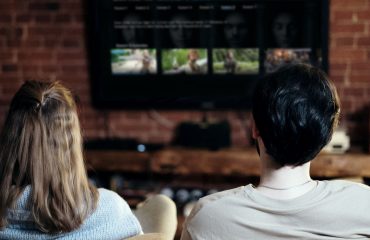 HBO Max vs. HBO Now vs. HBO Go: What Are the Differences? 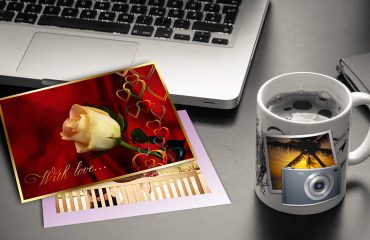 The 7 Best eCard Makers for Your Own Personalized Greeting Cards 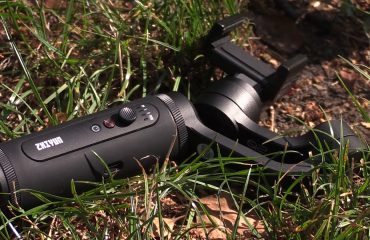 The Zhiyun Smooth-Q2: The Gimbal That Fits in Your Pocket