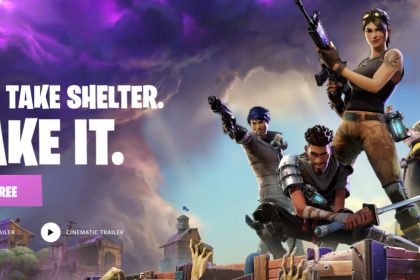 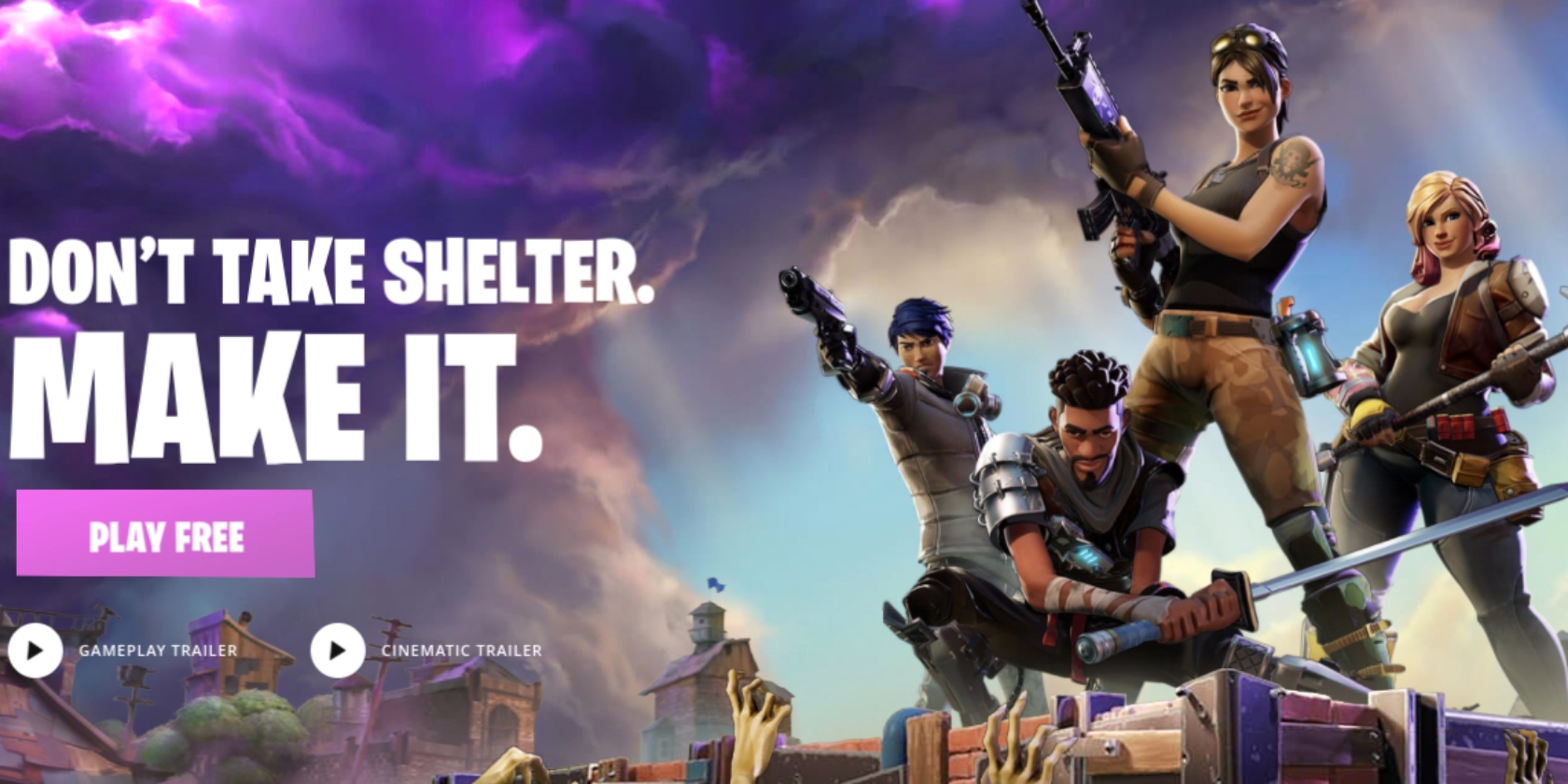 Fortnite is already a very successful game, and especially popular amongst teenagers. And this is before it’s even available on Android, the biggest mobile operating system in the world. However, Epic Games is mixing things up for Fortnite on Android…

The majority of Android apps, including games, are released through Google Play. This ensures apps are vetted, and makes the installation process simple for Android users. However, it also means Google can cash in by taking a 30 percent cut of in-app purchases.

This has led Epic Games to decide to bypass Google Play entirely when it launches Fortnite on Android later this year. Instead of just installing the game through Google Play, gamers will have to download the Fortnite Installer from the official Fortnite website.

Epic Games’ CEO Tim Sweeney admitted to The Verge that this was partly financial, saying, “The 30 percent store tax is a high cost in a world where game developers’ 70 percent must cover all the cost of developing, operating, and supporting their games.”

Fortnite skipping the Google Play Store and getting users to install directly on Android is fascinating. Math from Epic seems to be – the brand is strong enough that the lift from Play Store discovery doesn’t offset the 30% Google cut on purchases.

No such option on iOS! ?

However, Sweeney claims the main reason is that “Epic wants to have a direct relationship with our customers on all platforms where that’s possible”. While that’s a noble ambition, there is a risk that cutting Google Play out of the equation will put people’s security at risk.

In order to download apps from anywhere other than Google Play, Android users need to enable the Unknown Sources setting on their phones. And this opens users up to malware and other security risks, as downloading apps from third parties is a risky business.

Epic Games IS taking a stand against what it sees as Google’s extortionate cut of in-app purchases. And it has the brand to make this work. However, when Epic Games has already made $ 1 billion from Fortnite IAPs, it’s difficult to feel sorry for its financial situation.

This is especially true when Fortnite is mostly played by kids, and it’s these kids that are spending their parents’ hard-earned money on in-app purchases. Which is why our guide to Fortnite is aimed at parents, and should be essential reading. 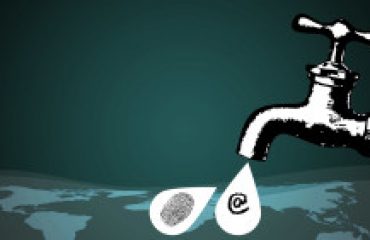 Is Your Browser Leaking Your Online Secrets? 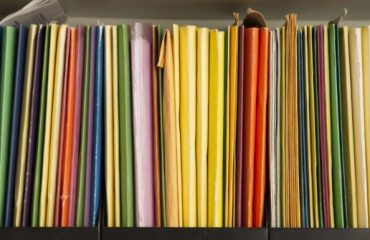 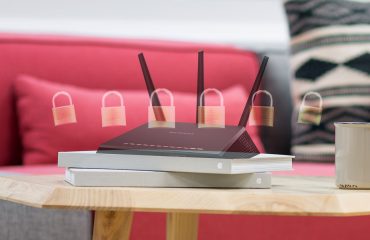