Unfortunately, we don’t all live in areas with speedy connections. Some parts of the world have data speeds so slow that they’re almost unusable.

But that doesn’t remove the need for communication with friends and loved ones. Google is aware of this, and it’s rolling out a new codec for Google Duo called Lyra that is designed to improve audio quality over extremely slow connections substantially.

If you’ve ever tried to make a call on Google Duo when cellular service is less than stellar, you know how useful an update like this is.

What Does Lyra Bring to Google Duo?

Google explained everything you need to know about its new codec on the Google AI Blog. A lot is going on under-the-hood with it, but essentially, it offers a smarter way of compressing audio that’ll make calls sound a lot better when your data speeds are slow.

Here’s the slightly more complicated version of what the new codec does, direct from Google:

Features, or distinctive speech attributes, are extracted from speech every 40ms and are then compressed for transmission. The features themselves are log mel spectrograms, a list of numbers representing the speech energy in different frequency bands, which have traditionally been used for their perceptual relevance because they are modeled after human auditory response. On the other end, a generative model uses those features to recreate the speech signal. In this sense, Lyra is very similar to other traditional parametric codecs, such as MELP.

That’s a complicated way of saying that Google’s Lyra codec uses a high-quality audio generative model that can extract critical aspects from speech. It’s then able to reconstruct said speech using minimal amounts of data. This creates a higher-quality call experience without using lots of data.

Lyra also doesn’t send signal sample-by-sample, which requires a higher bitrate. This is another way the new codec can use less data while maintaining higher-quality sound.

Google says it tested the codec “with thousands of hours of audio with speakers in over 70 languages using open-source audio libraries and then verifying the audio quality with expert and crowdsourced listeners.”

If you live somewhere with stellar home internet and speedy 5G or LTE, you probably won’t ever encounter Google’s new AI codec. But if your internet is lacking, this could be the feature that makes Google Duo usable for you when it wasn’t before.

Google Duo is Getting Better

At the end of the day, all the technical stuff probably isn’t that important to you. What matters is that you’ll get better sound with less data, and that’s a good thing.

Google is always adding new traits to Duo, and this is just one of the solid features offered by Google calling service. 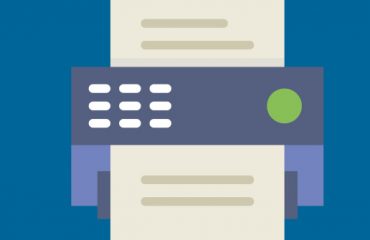 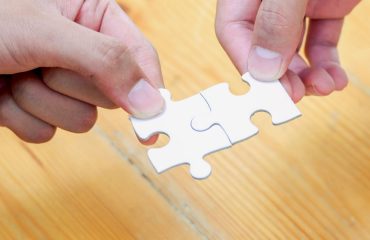 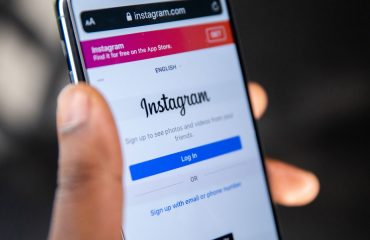