If there’s one thing Google loves, it’s a nice experimental application. The company seems more than willing to test something out and see if it sticks (and frequently, it doesn’t even come close to sticking).

Google has just launched a new app called Task Mate, which is designed to pay users for completing various tasks with their phone. As cool as it sounds, the early access app is currently only available in India and Kenya, so anyone outside of those regions will need to wait and see whether the app takes off before trying it out.

What Kind of Tasks Are in Task Mate?

As discovered by a Reddit user, there are a few different tasks in the app. There are two categories of tasks available: sit tasks and field tasks. You might do something like take a picture of a storefront, record spoken sentences, transcribe something, and other simple things like that.

The tasks don’t pay much. For example, the screenshot from Google Play shows a $ .25 payout for a specific storefront photograph that is five minutes away from the current location.

It also seems that the tasks payout in cash, not Google Play Credit. That’s always nice, though you will need to rack up at least $ 10 before you can move the money from Task Mate to a usable location.

Will Task Mate Come to Other Regions?

Unfortunately, there’s no way to know whether Google will release the app in other countries. Presumably, it would need to be successful within India and Kenya to make its way out of those regions.

Google has a track record of trying apps and dropping them, so we’ll need to wait and see what happens with this one. 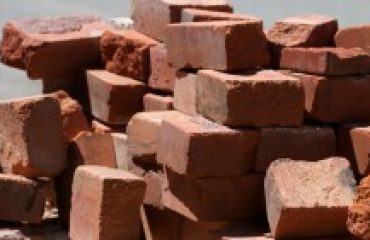 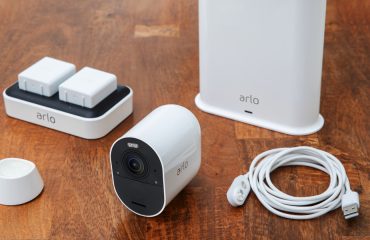 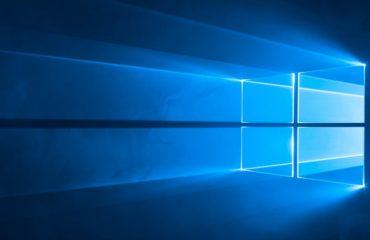 How to Integrate Windows 10 Timeline in Chrome and Firefox