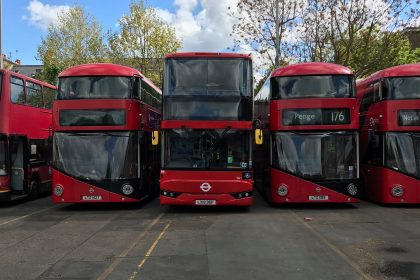 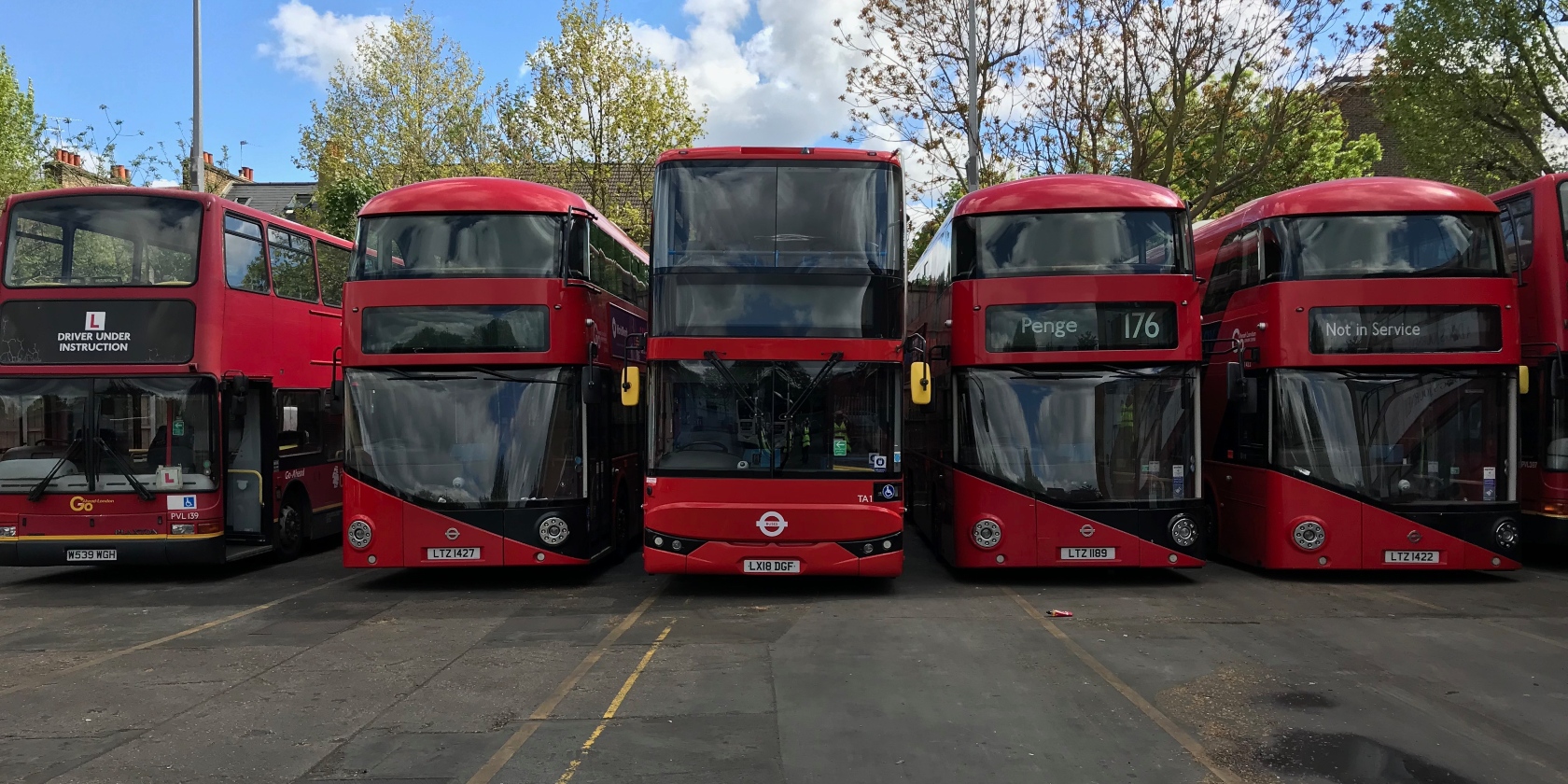 Google Maps has two new tricks up its sleeve, and they should make commuters’ lives easier. While Google Maps is most useful for drivers—especially as Google can now direct you away from natural disasters—public transit users haven’t been forgotten.

According to a post on The Keyword, Google Maps can now predict how crowded your bus, train, or subway ride is going to be. Google Maps will also deliver live traffic delays for passengers waiting to board a bus. Allowing them to adjust their journey.

First up are the crowdedness predictions for buses, trains, and subways. These will predict how crowded your choice of public transit is likely to be based on historical data. Thus allowing you to make an informed decision as to whether or not to squeeze on board.

Me during my commute: MOVE. THAT. BUS.

Now you can see real-time delays and how crowded your bus is on your way to work ?

Secondly, Google will now keep you informed of live traffic delays for buses. Google will let you know if your bus is going to be late based on live traffic conditions along the route. This is meant to fill the gap left by bus companies which don’t offer such information.

Google has also published a post all about transit crowdedness trends around the world. The data is based on reports from Google Maps users travelling during peak commuting hours. And for those who live in crowded cities, the stats make for interesting reading.

These features are available for Google Maps in 200 cities around the world.

Google Maps Is Getting Better and Better

Google keeps improving the information available to Google Maps users, and adding new features regularly. So it’s no wonder that Google Maps is the number one navigation app in the world. And that applies whether you’re walking, driving, or taking the bus.

Google Maps isn’t the only tech company trying to make commuters’ lives easier. In June 2019, Spotify launched Your Daily Drive, mixing your favorite songs with short-form podcasts. And contrary to the name, you can still listen to Your Daily Drive on the bus! 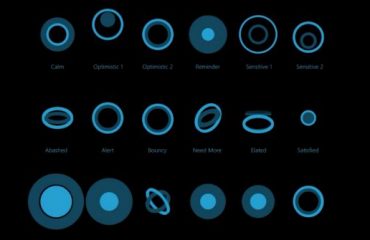 Cortana Now Helps You Save Money When Shopping Online 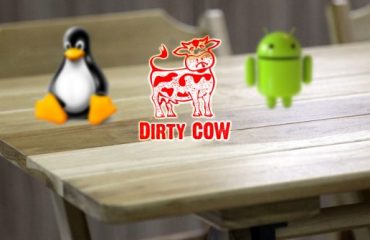 Dirty COW Vulnerability: Everything You Need to Know to Stay Secure 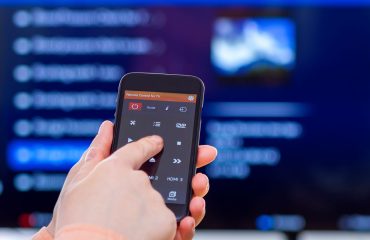