Samsung partnered with Google to make the Google Messages app the default messaging app on the Galaxy S21 series in selected regions outside of the US. Both companies hoped that this partnership would further help with the adoption of RCS.

Since Google’s Material Theme design is very different from One UI, the company is rolling out a redesign for the Google Messages app based on the One UI design language.

Google Messages Gets One UI-esque Redesign

The redesigned Google Messages app features a ‘Messages’ header at the top, with all messages listed at the bottom half of the screen to aid one-handed use. The header also shows a count of the unread messages.

This is primarily the biggest change in the redesigned Google Messages app. Other relatively minor changes include a white accent for UI elements when using dark mode and conversations being shown in separate cards.

Google and Samsung do tend to partner and bring exclusive new features to Samsung’s flagship Galaxy devices. However, this is the first time Google has specifically made major UI changes to its app for a particular Android device. 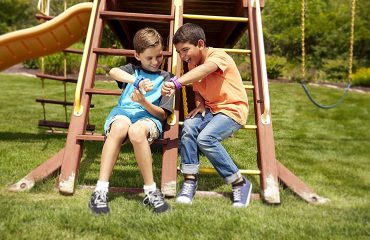 Is the Apple Watch for Kids? The 3 Best Kids Smart Watches 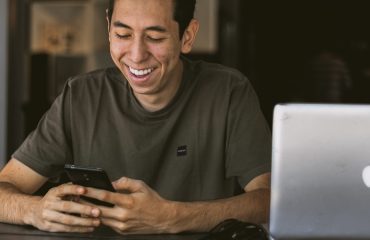