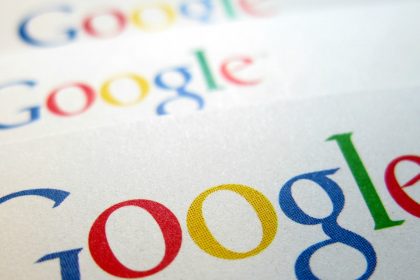 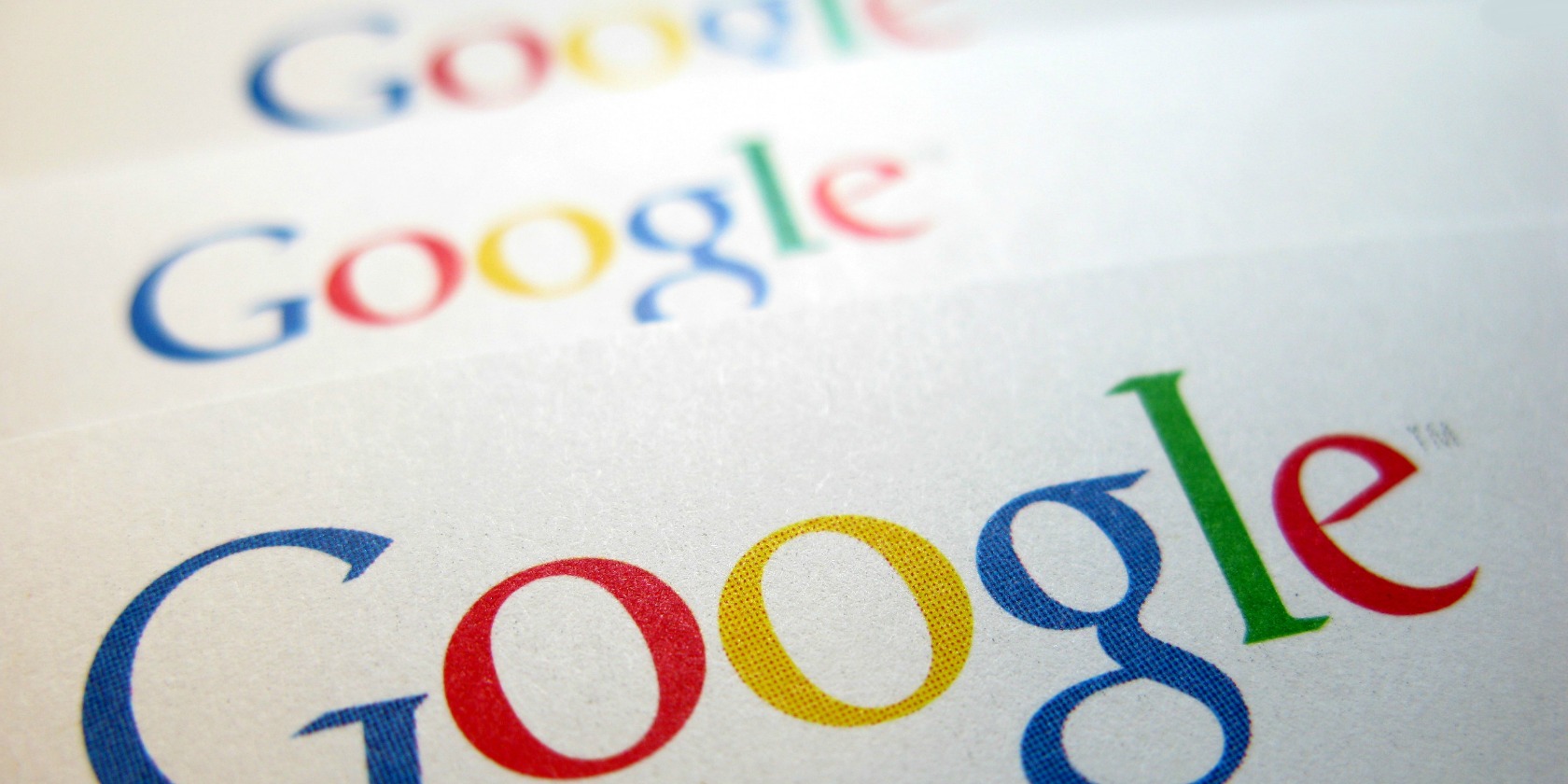 If you have ever searched for something on Google, which we’d guess is everyone reading this, then you’ll have seen Google’s featured snippets. These being the little snippets Google places front and center in an attempt to provide the best answer to your query.

In January, Google published “A reintroduction to Google’s featured snippets” in an effort to remind everyone what they’re for. And since then Google has made a number of improvements to the way Search, and featured snippets in particular, operates.

The latest update is now rolling out, and it adds more featured snippets to Google Search…

As if it’s taken off guard

In The Keyword blog post, Google gives the example of “Quartz Vs Granite”. The main featured snippet offers a geologist’s perspective on the differences. However, if you’re looking to remodel your kitchen that might not be what you’re looking for.

So, now, underneath the main featured snippet, Google offer alternatives. In the “Quartz Vs Granite” example Google offers options for Cost, Benefits, Weight, and Durability. Click on one of these and you’ll get a new featured snippet with a link to the source.

This isn’t the biggest change in the world, but it’s Google trying to offer more options to make Search even more essential than it is already. The only problem being it pushes other sites, which haven’t nabbed the featured snippets, further down in the results.

Google’s featured snippets are a useful tool which most of us take for granted. Sure, they don’t always provide the best answer to our searches, but even Google is fallible on occasion. And perhaps this article will provide the featured snippet for “Is Google fallible?”

If you feel like you spend half your waking life Googling stuff, here are eight Google Search tips to keep handy at all times. But never forget that there are plenty of solid alternatives to Google Search, some of which are actually pretty good. 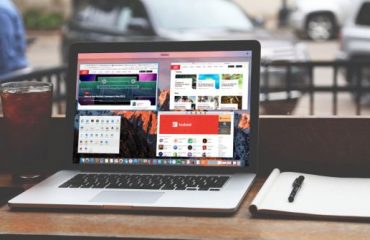 How to Maximize Mac Screen Real Estate Without Extra Hardware

The Best Free and Paid PDF Editors for Mac