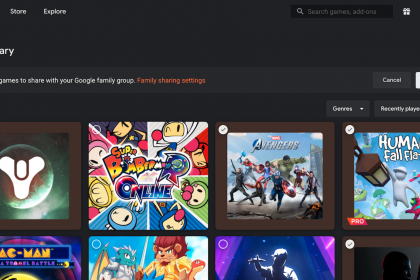 While Google may have given up on making AAA games for Stadia, it certainly hasn’t given up on the cloud gaming platform as a whole.

Just about every platform has some sort of search option, so for Stadia to not have one for this long was baffling. In fact, Stadia launched on November 19, 2019, which is 17 months ago. That’s an awfully long time for a major gaming platform to be without a fundamental feature, but at least it’s here now.

The lack of search becomes even weirder when you consider the company behind Stadia is Google. The same Google that started its business as the internet’s biggest search engine. It’s literally the company’s specialty.

Google posted on the Stadia Community website, and it said that the search function “will make finding your favorite games much easier.” Considering the only option before was endlessly scrolling through Stadia’s library, it’s definitely going to be easier to find games now.

Insults to Stadia’s lack of basic functionality aside, there’s not a lot to say about the search bar. Where there wasn’t a search bar in the interface, now there is. You can use it to find games in Stadia’s growing library, which is nice.

Google also talked about some other changes coming to Stadia, further showing that the company is still behind the platform.

The company says that the ability to sort your game library is making its way to players this week. That’s probably another feature that Stadia should have had from day one, but it’s better late than never.

While Google didn’t give a date, the company showed off a mockup of an activity feed, which lets you show off your favorite captures and allows friends to find your game states with State Share. That is assuming you have any friends using Stadia.

Google says it will add the ability to access Stadia through an Android web browser rather than opening the Stadia app.

Finally, Google is adding the ability to delete captures in bulk on the web, which is definitely a convenient feature to have.

Google says that over 100 games are coming to Stadia in 2021, which will definitely make it a far more viable option for gamers. That search function will be even more useful with a further expansion of Stadia’s library.

The Best Free and Paid PDF Editors for Mac 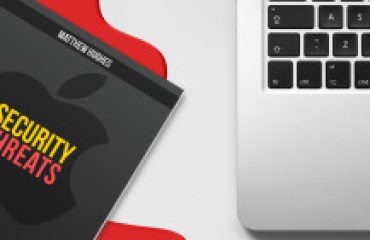 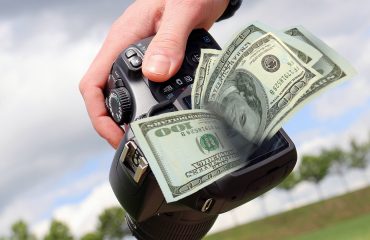 The 14 Most Profitable Places to Sell Your Photos Online