A $ 600 million cryptocurrency heist took an unexpected turn after the attackers returned over $ 260 million of the stolen funds.

On August 11, 2021, decentralized finance (DeFi) platform Poly Network reported that it was victim to a $ 611 million cryptocurrency hack.

Poly Network is a combined decentralized finance platform protocol that allows users to exchange between Bitcoin, Ethereum, and other major blockchain networks.

The Poly Network attacker made off with more than $ 270 million of Ethereum, $ 256 million of Binance Smart Chain tokens, and a further $ 85 million worth of Polygon tokens, making the attack the single largest DeFi hack, accounting for more stolen funds in one attack than all others combined.

However, that still leaves around $ 269 million Ethereum unaccounted for, as well as $ 84 million in Polygon tokens.

Related: What Is a Blockchain Protocol and Why Is It Important for Crypto?

Crypto Hacker Has a Considerable Conscience?

That the hacker returned any tokens at all is more than miraculous. In most cryptocurrency hacks, the funds are irretrivably lost as soon as they leave the account.

In this instance, things have taken a signficant change of pace. The attacker published a series of questions and answers regarding the attack and the reasons behind it.

In short, the attacker spotted an exploitable bug in the Poly Network, although in their own words, "the Poly hack is not as fancy as you imagine."

But the overwhelming voice in the attackers Q&A is that the hack isn't necessarily malicious, rather illustrating that the Poly Network isn't secure and that if they could master the attack, someone else would eventually figure it out.

Insider? Not me, but who knows? I take the responsibility to expose the vulnerability before any insiders hiding and exploiting it!

All in all, it has been a whirlwind 24 hours in the world of cryptocurrency. The Poly Network is a protocol that allows crypto users to swap currencies between different blockchains.

But the attack illustrates the destructive loses that are part and parcel of cryptocurrency, one of the biggest differences between cryptos and fiat currency. When cryptocurrency is stolen, there is very little the victim can do, other than hope and pray that the attacker gains a consciounce, and rapidly so. 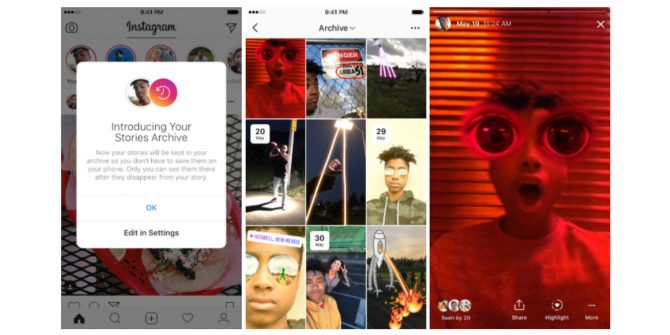 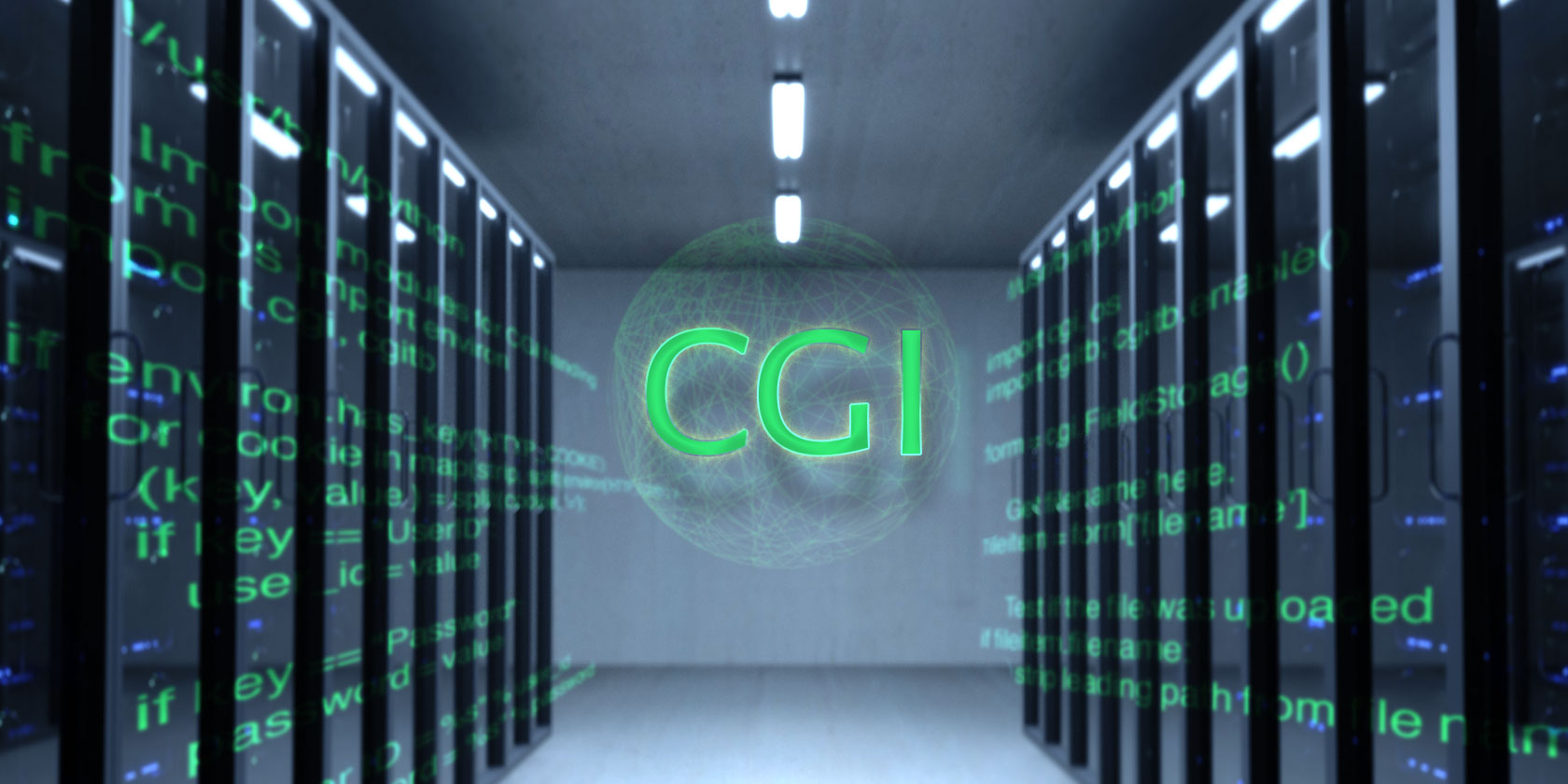 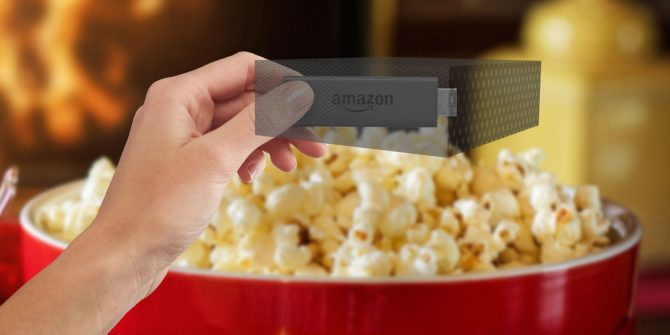