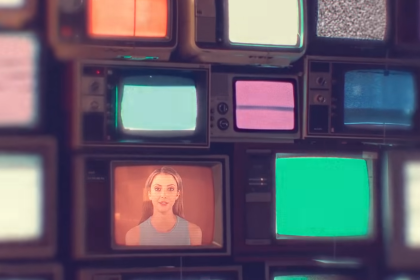 Surely you’ve at least entertained the idea once before: what if you could clone yourself take one more life experiences? Or better yet, force your clone to take on the tasks you don’t feel like doing?

Well, turns out that such a fantasy may be closer to reality than you think.

Not everyone enjoys being in front of a camera, and it’s probably safe to assume that at least one person at Hour One understands that struggle. After all, the Israel-based company develops technologies to create synthetic characters based on real-life people.

On Tuesday, YouTuber Taryn Southern uploaded a video showcasing her “Hour One character.”

So what are these characters for? Well, Hour One hopes to provide automation to video creation. Instead of going through the hassle of recording audio or video of yourself, you can get your AI clone to show up and speak in presenter-led videos on your behalf.

Not much is known about Hour One’s character-building process—the website’s description seems to leave out a lot of details—but Southern uploaded a short behind-the-scenes video of the creation of her digital likeness.

It would appear that after taking multiple photos of you from different angles and taking some voice recordings, the company AI will create a clone from the data. Once it’s ready, you can submit text to the platform and generate hundreds of videos in a matter of minutes.

Additionally, Hour One clones can speak multiple languages. “We currently have capabilities in English, German, French and Spanish with more languages on the way,” the Hour One website reads.

What’s the Difference Between a Deepfake and an Hour One Clone?

A deepfake is a digitally fabricated likeness of a person, typically laid on top of existing footage to create a new convincing image. It’s important to know the major dangers associated with deepfakes, and how to spot them.

An Hour One clone, meanwhile, is original content created from images and audio captured in the studio. Unlike a deepfake, there is consent to reproduce that person’s likeness.

Should We Be Concerned?

Of course, given the internet’s prickly history with deepfakes, Hour One’s collaborative experiment with Southern has left some netizens worried.

But according to PetaPixel, the company still argues that its innovation presents more pros than cons. For instance, content creators will be able to drastically cut down their video production time, and instead focus on other projects.

In fact, Southern jokes that her AI clone could relaunch her YouTube channel and create videos for her. That way, she wouldn’t have to shower or leave her bed.

If you’re interested in your own AI clone, Hour One is currently accepting applications. 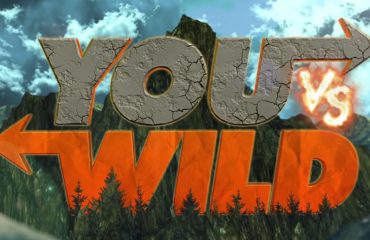 Netflix’s You vs. Wild Lets You Kill Bear Grylls 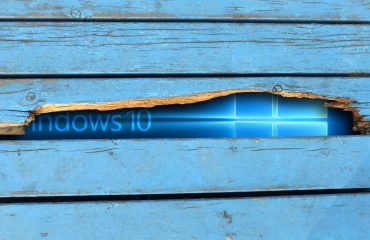