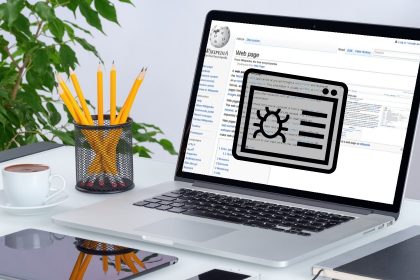 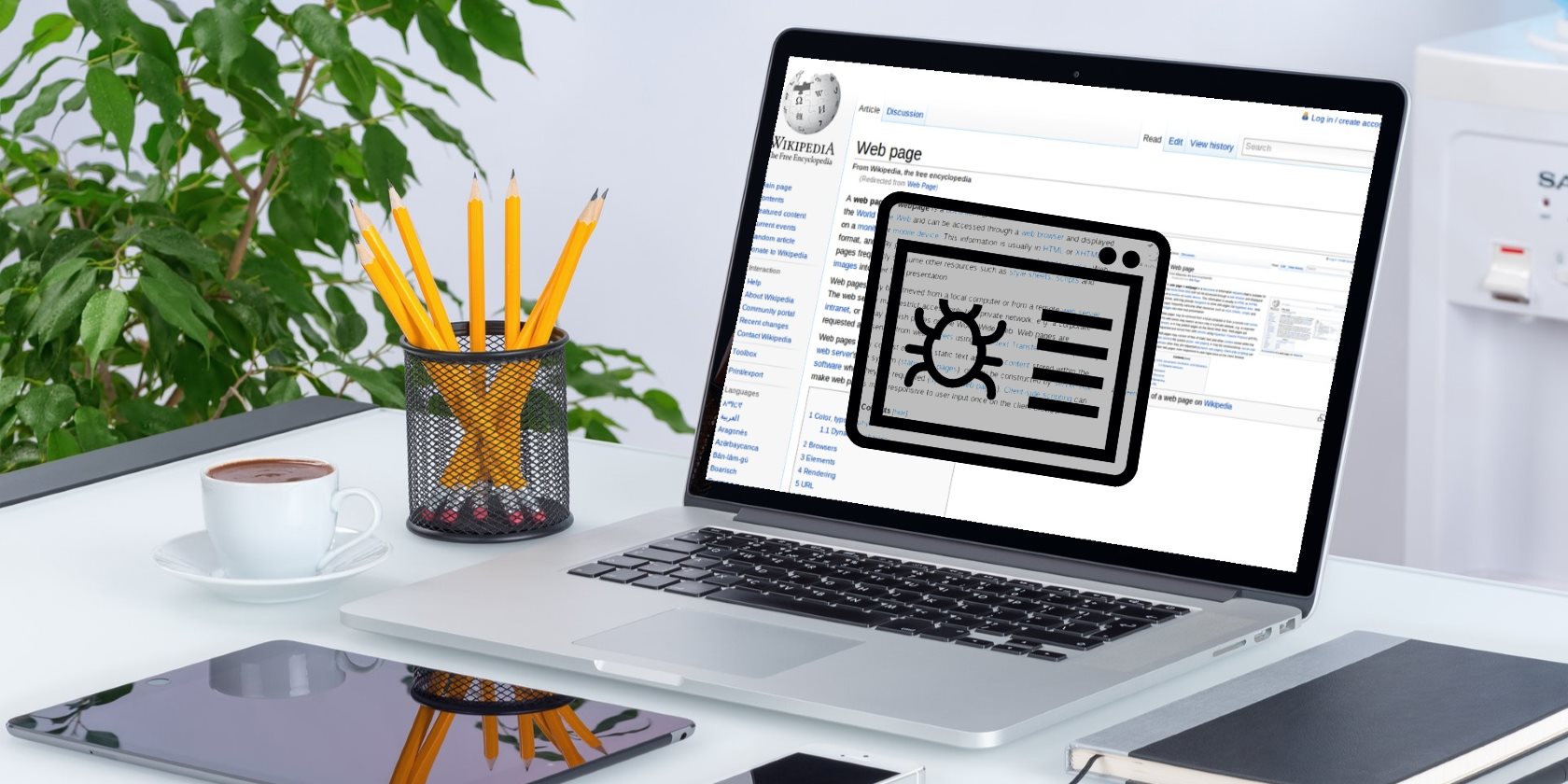 Programs that read information from websites, or web crawlers, have all kinds of useful applications. You can scrape for stock information, sports scores, text from a Twitter account, or pull prices from shopping websites.

Writing these web crawling programs is easier than you might think. Python has a great library for writing scripts that extract information from websites. Let’s look at how to create a web crawler using Scrapy.

Scrapy is a Python library that was created to scrape the web and build web crawlers. It is fast, simple, and can navigate through multiple web pages without much effort.

Scrapy is available through the Pip Installs Python (PIP) library, here’s a refresher on how to install PIP on Windows, Mac, and Linux.

Using a Python Virtual Environment is preferred because it will allow you to install Scrapy in a virtual directory that leaves your system files alone. Scrapy’s documentation recommends doing this to get the best results.

Create a directory and initialize a virtual environment.

You can now install Scrapy into that directory using a PIP command.

A quick check to make sure Scrapy is installed properly

How to Build a Web Crawler

Now that the environment is ready you can start building the web crawler. Let’s scrape some information from a Wikipedia page on batteries: https://en.wikipedia.org/wiki/Battery_(electricity).

The first step to write a crawler is defining a Python class that extends from Scrapy.Spider. This gives you access to all the functions and features in Scrapy. Let’s call this class spider1.

A spider class needs a few pieces of information:

A quick test to make sure everything is running properly.

Running Scrapy with this class prints log information that won’t help you right now. Let’s make it simple by removing this excess log information. Use a warning statement by adding code to the beginning of the file.

Now when you run the script again, the log information will not print.

Everything on a web page is stored in HTML elements. The elements are arranged in the Document Object Model (DOM). Understanding the DOM is critical to getting the most out of your web crawler. A web crawler searches through all of the HTML elements on a page to find information, so knowing how they’re arranged is important.

Google Chrome has tools that help you find HTML elements faster. You can locate the HTML for any element you see on the web page using the inspector.

These steps will open the developer console with the Elements tab selected. At the bottom of the console, you will see a tree of elements. This tree is how you will get information for your script.

Let’s get the script to do some work for us; A simple crawl to get the title text of the web page.

Start the script by adding some code to the parse() method that extracts the title.

The response argument supports a method called CSS() that selects elements from the page using the location you provide.

In this example, the element is h1.firstHeading. Adding ::text to the script is what gives you the text content of the element. Finally, the extract() method returns the selected element.

Running this script in Scrapy prints the title in text form.

Now that we’ve scraped the title text let’s do more with the script. The crawler is going to find the first paragraph after the title and extract this information.

Here’s the element tree in the Chrome Developer Console:

The right arrow (>) indicates a parent-child relationship between the elements.

This location will return all of the p elements matched, which includes the entire description. To get the first p element you can write this code:

Just like the title, you add CSS extractor ::text to get the text content of the element.

The final expression uses extract() to return the list. You can use the Python join() function to join the list once all the crawling is complete.

The result is the first paragraph of the text!

Scrapy can extract information in text form, which is useful. Scrapy also lets you view the data JavaScript Object Notation (JSON). JSON is a neat way to organize information and is widely used in web development. JSON works pretty nicely with Python as well.

When you need to collect data as JSON, you can use the yield statement built into Scrapy.

Here’s a new version of the script using a yield statement. Instead of getting the first p element in text format, this will grab all of the p elements and organize it in JSON format.

You can now run the spider by specifying an output JSON file:

The script will now print all of the p elements.

So far the web crawler has scraped the title and one kind of an element from the page. Scrapy can also extract information from different types of elements in one script.

Let’s extract top IMDb Box Office hits for a weekend. This information is pulled from http://www.imdb.com/chart/boxoffice, in a table with rows for each metric.

The parse() method can extract more than one field from the row. Using the Chrome Developer Tools you can find the elements nested inside the table.

The image selector specifies that img is a descendant of td.posterColumn. To extract the right attribute, use the expression ::attr(src).

Scrapy is a detailed library that can do just about any kind of web crawling that you ask it to. When it comes to finding information in HTML elements, combined with the support of Python, it’s hard to beat. Whether you’re building a web crawler or learning about the basics of web scraping the only limit is how much you’re willing to learn.

If you’re looking for more ways to build crawlers or bots you can try to build Twitter and Instagram bots using Python. Python can build some amazing things in web development, so it’s worth going beyond web crawlers when exploring this language.

Read the full article: How to Build a Basic Web Crawler to Pull Information From a Website 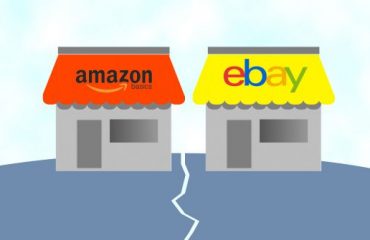 AmazonBasics vs. eBay: Where to Shop for the Best Deals