Since Linux is a multi-user operating system, sooner or later you'll feel the need to switch between users. Whether it is for performing administrative actions using the superuser account, or simply changing the current user to access a specific directory, Linux provides several ways to tackle such issues.

Let's take a look at how you can change between multiple users on Linux.

According to the su man page, the su command is used to either become another user during a login session or switch to the superuser. The basic syntax for the command is:

…where options are the various flags that you can use with the command and username is the name of the target account.

If you don't mention the username in the command, then su will switch to the root user by default.

Simply passing the username as an argument in the command will switch the current login session to the specified user.

For example, to switch to a user named testuser:

Issue any of the following commands to verify the change:

The output will display the name of the user you just switched to. In this case:

Adding a hyphen (–) to the su command will create a new environment while switching between users.

Use the -s flag with the command to change the shell while switching to another user. Note that you'll have to invoke the command with a shell path as follows:

Related: Sudo vs. su: Which Command Should You Use?

Using sudo to Switch Between Users

Similar to the su command, you can also change the current user using sudo. The syntax for both commands is more or less the same, except for the options.

To change the current login session to another user, use the -u flag:

If you want to issue a particular command as another user, specify it in the command:

You can also change the shell while switching between users:

For example, to change the current shell to zsh and switch to testuser simultaneously:

Again, verify if the changes were successfully made using the whoami command or the USERNAME environment variable.

To switch between users on the GNOME desktop environment:

For those who are using KDE, follow the steps given below to change the current user:

Note that other desktop environments also offer similar options to log in as another user.

Like other operating systems, you can switch between multiple users on Linux as well. Although other OSes like Windows and macOS provide a GUI to carry out such actions, on Linux, you can use the command line to log in to other user accounts efficiently.

As obvious, having advanced knowledge of the Linux command line is a powerful addition to any IT professional's arsenal. Getting practical with the commands and keeping a dedicated learning resource at your disposal is the best way to familiarize yourself with the Linux terminal. 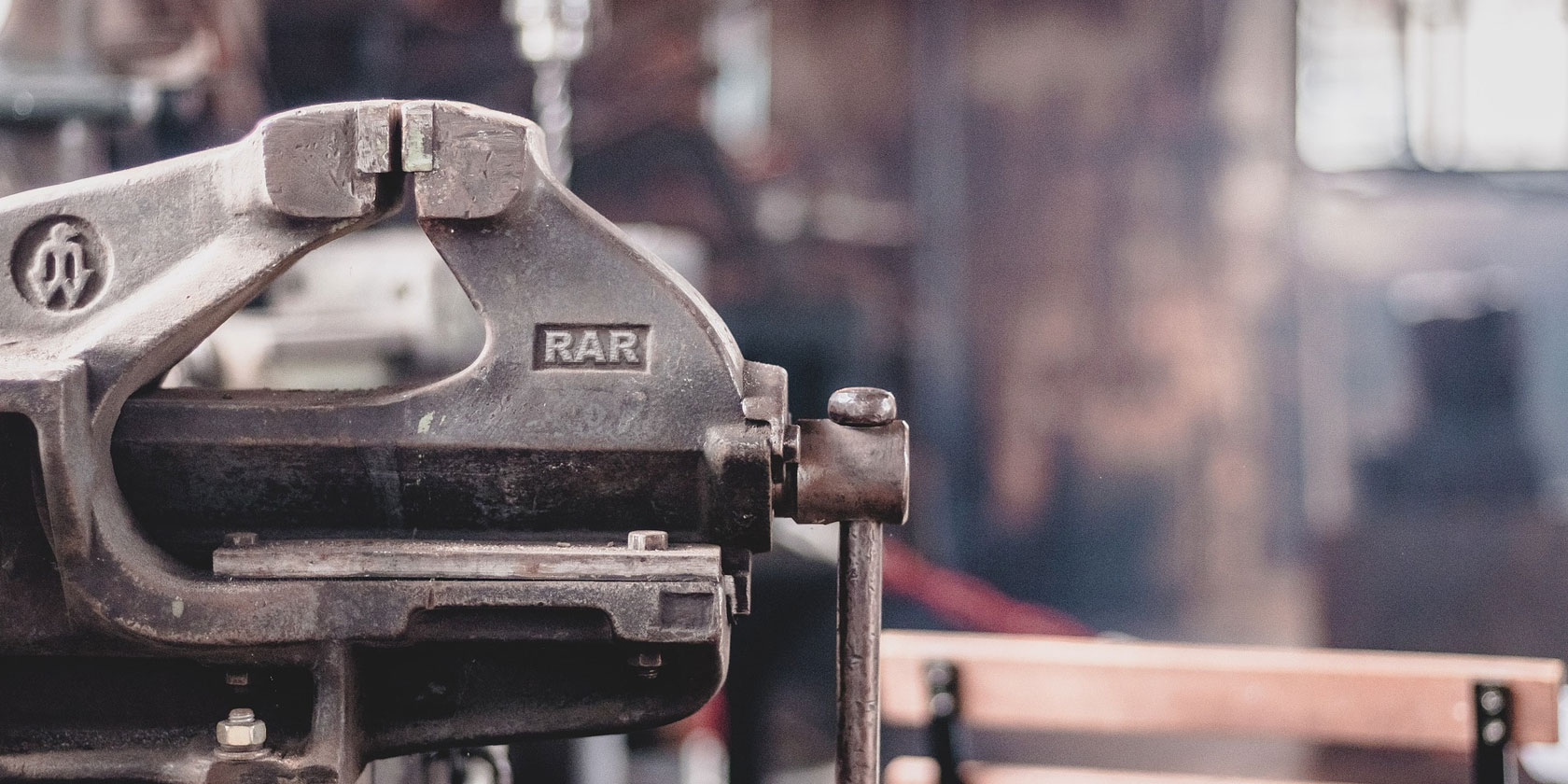 Improve Your Snapchat Videos With Emojis on Moving Objects