Raspberry Pi is a popular single-board computer (SBC) with a diverse set of applications. It conventionally runs on Raspberry Pi OS (formerly Raspbian), but you can install other operating systems on it as per your project requirements.

Why Should You Create  Keyboard Shortcuts on Raspberry Pi?

With the Raspberry Pi OS (desktop environment), you typically run a program by locating it on the system and double-clicking it. Although this is totally acceptable, if you want to save yourself a few steps, you can assign a keyboard shortcut to the program/script you wish to run to execute it efficiently.

Likewise, you might also want to consider creating custom keyboard shortcuts if you have missing/broken keys on your keyboard. To this end, you can create a custom keybinding for the action linked to the broken/missing key and assign it to some other key on your keyboard.

For instance, if you use Scrot to take screenshots on Raspberry Pi and your keyboard doesn’t have the PrtScr (Print Screen) key, you can assign the program execution to your preferred key.

How to Create Custom Keyboard Shortcuts on Raspberry Pi OS

One thing to note here, however, is that the keybindings you create with Openbox only work on Raspberry Pi OS desktop. So, you can’t trigger programs with these keybindings in the Terminal, be it in headless mode or over SSH (Secure SHell).

Following are the steps to create a keybinding in Openbox:

Aside from the key declarations, there are two more essential components in a keybinding command: actions and commands. By leveraging the two effectively, you can create keybindings for more complex operations on Raspberry Pi OS.

Actions are essentially operations that you tell the system to perform when their associated keyboard shortcuts are triggered. There are different kinds of actions to manipulate the Raspberry Pi OS desktop or its program windows.

One of the most commonly used actions is Execute, which lets you create keyboard shortcuts to run/launch programs. If you want to perform some other window action on a program, below are some more useful actions you can create keybindings for:

These are, of course, only a handful of actions you can use with Openbox, and there are numerous other options for complex tasks that you can learn about over at Openbox’s wiki.

Commands are the most crucial component in creating keybindings. These are basically instructions that desktop shortcuts use to run their associated programs. You can enter these commands into the Terminal to verify if they work before using them in your keybindings.

Openbox keybindings leverage commands to perform your desired operations when the assigned keyboard shortcuts are triggered. To find the command for a program:

Most programs have a simple command for their execution, but there are a few exceptions. For example, GNOME Screenshot requires you to use gnome-screenshot — interactive to run it with a custom keyboard shortcut.

Other commands for some of the commonly-used programs on Raspberry Pi:

Similarly, in some programs, you may see commands with additional parameters like %U, %F in them. These parameters are for the Exec key in the .desktop files as part of the desktop entry specifications, and they determine how programs handle arguments.

But, unless you want to open programs in specific states, you won’t need to specify these parameters in their keybindings.

Using Openbox, you can create custom keyboard shortcuts to simplify a lot of your operations on the Raspberry Pi. If you prefer using your keyboard over the mouse for controlling and navigating operating systems, this is a great way to create key bindings that suit your similar needs on the Raspberry Pi OS.

But, a word of advice before you get too excited about custom keybindings: always ensure that the keybinding you’re creating isn’t already present in the Openbox configuration file. Also, verify that the action and the keyboard shortcut you intend to use in your keybinding aren’t already associated with another keybinding. 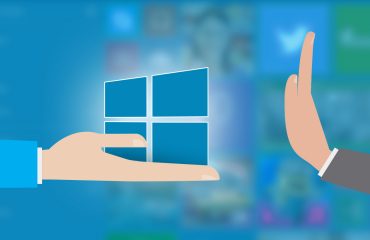 How (Not) to Upgrade to the Latest Windows 10 Version 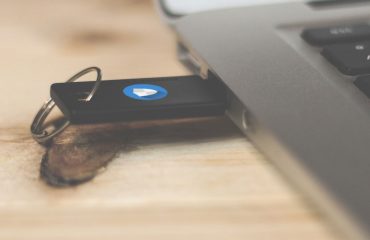 What Are Passwordless Logins? Are They Actually Secure? 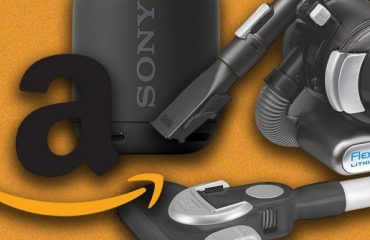 These 2 Deals on Amazon Are All-Time Low Prices [US]