Intel’s First Discrete Gaming GPU Is "Right Around the Corner"

Intel’s First Discrete Gaming GPU Is "Right Around the Corner"

Intel GPUs aren’t exactly known for their stellar performance when running something demanding, like creative programs or video games. They’re typically used for general purposes, but that may change this year.

The advertisement seems to hint that Intel’s upcoming Xe HPG DG2 graphics card will be released sooner than we all thought. “Come work with us at Intel! DG2 is right around the corner,” he says.

Come work with us at Intel! DG2 is right around the corner, it's about to get exciting.https://t.co/qKjzlcsXmK

The DG2 family of graphics cards are expected to compete with the best graphics cards from AMD and NVIDIA. We know that the range is coming sometime in 2021, but the global chip shortage has some gamers convinced that Intel won’t release them until the closing months.

Barely any information has been released about Intel’s discrete graphics card—all we have is a tweet from the company claiming that its high performance gaming (HPG) supports hardware-accelerated ray tracing.

Related: Why Are Graphics Cards So Expensive Right Now?

Will Intel Finally Be Able to Compete With AMD and NVIDIA?

Companies obviously won’t agree with this, but we love seeing more competition in the gaming market. After all, it potentially means more cool hardware for us!

It’d be great to see Intel take on the big dogs, AMD and NVIDIA, in the contest for producing the best graphics cards available.

You might remember that this isn’t the first time Intel tried to pull something like this. In May 2010, Intel terminated the Larrabee research project, passing its tech onto the Xeon Phi GPUs. 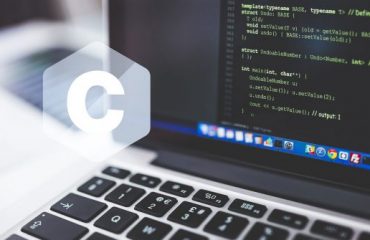 Characteristics of C Programming That Make It Unique (And Better) 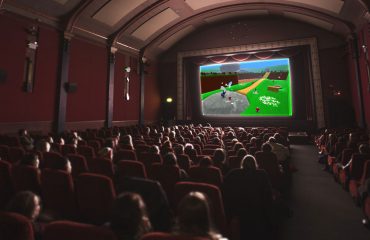 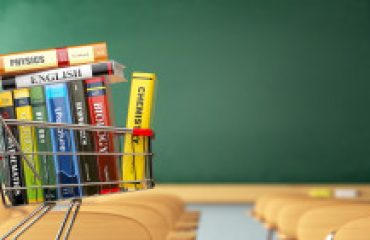 The Best Back to School Deals Available on Amazon [US]