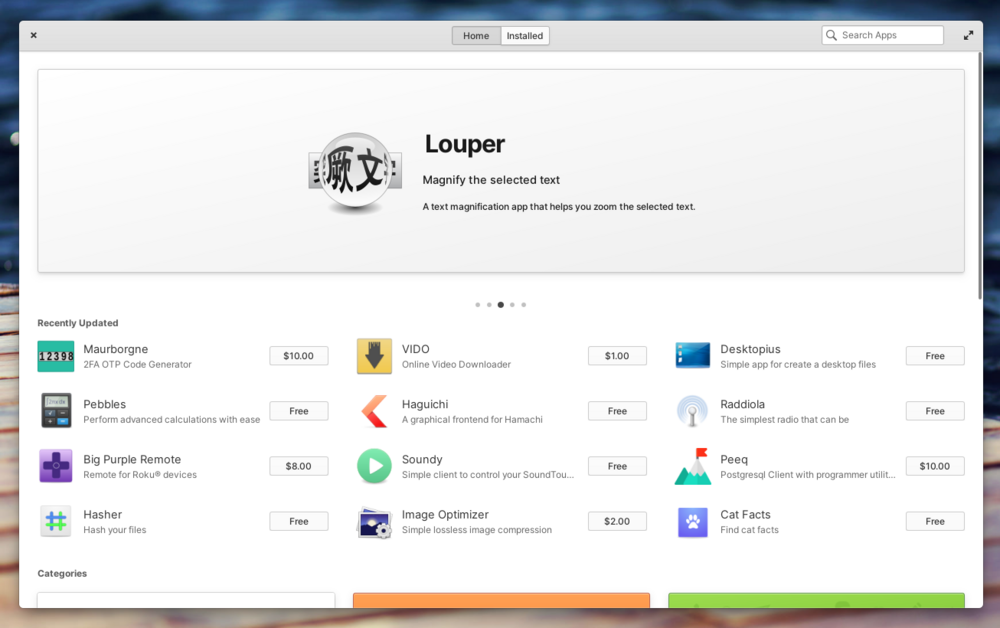 Some people find out about Linux, dive in, then walk away feeling like Linux is a waste of time. That's a pretty broad brush to paint the entire operating system with, but there are some use-cases where Linux is great and others where you might run into some challenges.

Here are some frustrations people have expressed about Linux and what you can do about it if you decide that Linux is still for you.

1. There Aren't Any Apps

Does Linux have all the apps you've grown accustomed to on Windows and macOS? No. Does that mean it doesn't have any apps? Not at all. There are plenty of apps available for Linux, and more are cropping up all the time. While you won't find the same volume of options, depending on your needs or expectations, you may find more than enough to fall in love with.

The nature of free software development is different than in the proprietary software world. There's a less financial opportunity for people to devote their days creating desktop apps, but the programs that do get created tend to be around for a long time, attracting contributions from many different hands. So even if apps may not appear with the same frequency you may expect, much of the software that does appear tends to stick around.

Fortunately, it has become easier to find and install Linux apps than ever before. You can browse through much of what's available by searching Flathub, the Snap Store, or AppCenter.

2. You Can’t Run a Specific Program

Even if you do need a specific app that isn't officially available for Linux, there's a decent chance you can still get it to run. There are programs out there devoted to emulating Windows software, such as Wine. You can run many Windows programs using Wine, rather than waiting for a port.

Not every app works, and even with those that do, some features may work while others won't. So it's worth checking the Wine website to see if the program you need is supported.

Wine can be complicated to set up. Fortunately, there are alternatives that have sprung up. Bottles is a simpler app that takes away some of the complexity. There's also paid software from CodeWeavers, a company dedicated to helping you run Windows apps on other operating systems.

If all else fails, you have the option of running Windows in an emulator. This may not be ideal for a program you need to interact with every day, but it's not that big a deal for software you only need on occasion. Depending on how you use your computer, it may be safer to keep Windows isolated in a virtual machine than to install it directly to a hard drive anyway.

3. Linux Has No Games

Windows has long been the dominant operating system for playing games. Many people curious to try Linux cite this reason in particular as the one thing holding them back. But as it turns out, this is an area where Linux is seeing tremendous growth, thanks in large part to continuous investment from Valve, the company behind Steam.

Valve has used Linux as the foundation for various devices, such as its Steam Machines. But it's only the Steam Deck that has really garnered attention.

To make a wide range of titles available for these platforms, Valve has had to do the work of making titles run on Linux. While some game developers have targeted Linux, most still create their games solely for Windows. But with Proton, thousands of Windows games now perform excellently on Linux. So if you want to know where the games are, take a look at Steam.

That's not to say Valve is alone. Humble Bundle did much to raise the profile of Linux gaming, and GOG continues to make DRM-free titles available. Then there's a vast array of indie titles. So does Linux have 100% of the games? No, but there are plenty to keep dedicated gamers entertained.

4. The Community Is Mean and Defeatest

No one knows everything when they start using Linux for the first time. On other operating systems, generally, you know someone you can ask for help, such as a tech-loving family member or the IT person at work. With Linux, many people turn to online help forums or question and answer boards. This experience can be hit or miss.

Since the Linux desktop has as much to do with ethics and ideals as it does with technology, it's no surprise that many people have different ethics and ideals and are very passionate about them. A question about how to play DVDs on your PC could land you a lecture on how you don't want to use technologies encumbered by DRM.

But this is not representative of the entire Linux community. There are many great spaces online to hang out with people who love Linux and are happy to answer questions. You can find such groups on the likes of Discord, Reddit, and Telegram.

There are also groups using more open networks like IRC, XMPP, and Matrix. Instead of being the reason you leave Linux, the community can actually be not only what makes you stay, but a source of future friends.

5. Everything Is Constantly Reinvented

This is one issue that's more frustrating for long-time Linux users than newcomers. If you use Linux for long enough, you will probably hit a point where just when a particular desktop or technology feels mature, developers decide to recreate or redesign it.

This isn't an issue unique to the Linux world, but it can get frustrating when you're dependent on the work of volunteers and resources are scarce.

Even though the cycle does appear to repeat itself, it can mask the reality that real progress has been made. Setting up Linux is easier than it has ever been. The majority of desktop interfaces are reliable. Most peripherals just work when you plug them in, especially if they're at least a year or two old.

The Linux experience has become dependable and, well, easy enough that people are surprised when doing something is hard. This is a far cry from the early days when you were compiling most things yourself.

So do things get reinvented rather often? Yes. Many developers find it more exciting to create something new than to maintain or fix an older project that they may not have had any hand in making.

But it would still be a mistake to believe that nothing ever gets fixed. Linux today is much better than Linux a decade ago and even further beyond where Linux was a decade before that.

Should You Stick With Windows?

If you're an experienced Windows user and you're happy with how it works, then you need to ask yourself why you're interested in Linux. It's a different operating system, and it will not behave in the exact same way. If you're not interested in change, then you may be happier sticking with what you know.

But Linux is not bad just because it's different. Far from being a waste of time, Linux can be one of the most rewarding operating systems to learn, because once you gain knowledge about how it works, that knowledge lasts for a long time.

No one company has the authority to substantially change how all of Linux works from one release to the next. So if you want a computer you can learn and stick with for a long time to come, Linux can be more than worth the investment of your time.

What Motionography Can Teach You About Improving as a Creative 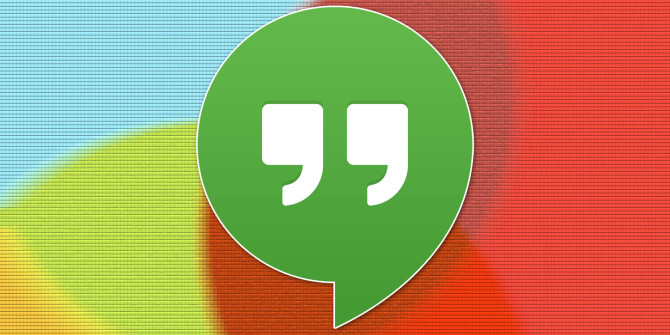 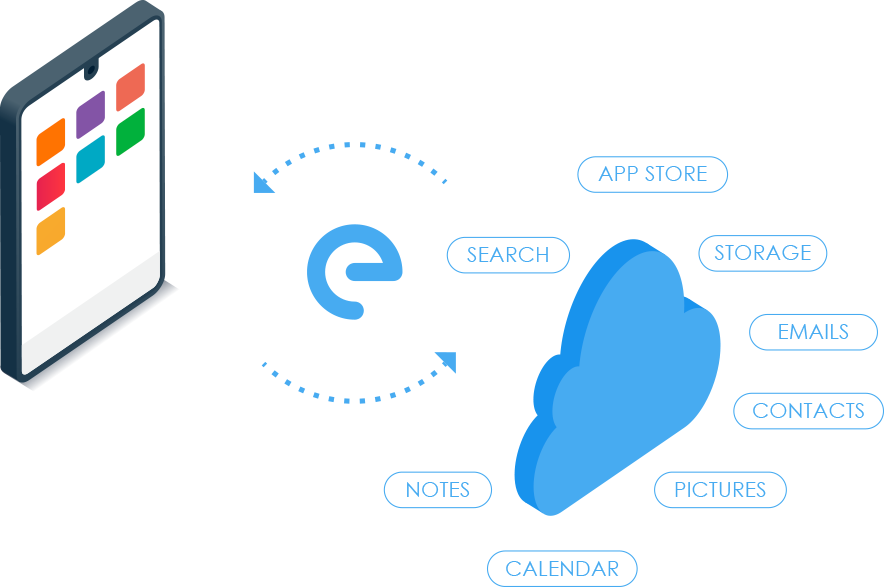