While currently restricted to creating a variety of breakfast bowls, Karakuri has big plans, and celebrity chef Heston Blumenthal has joined the board of the London-based startup to aid development.

DK-One: A Kitchen in a Box

DK-One is a large clear enclosure with a robotic arm surrounded by an array of food storage, manipulation, and cooking apparatus. In operation, it can prepare multiple meals simultaneously, multitasking much like a chef in a kitchen would.

The launch video shows DK-One preparing several meals, along with a preview of how interacting with the robot could work. In this example, custom parameters for a meal are sent to the robot via a smartphone or tablet, and diners can see the exact ingredient and calorie counts of their meals.

The unveiling of DK-One comes alongside an announcement of $ 8.4 million in funding from multiple groups, including the UK government’s coronavirus Future Fund for innovation during the pandemic.

Karakuri has made it clear that they don’t see robots like DK-One replacing kitchen staff entirely and would instead replace some of the menial and repetitive jobs. On the other hand, the technology has already proven itself to be sufficient for a variety of menu items.

The preoccupation with robots taking over human chores and tasks is not new, and people will want to see what DK-One is capable of. While fine dining will likely remain the reserve of human chefs, technology like DK-One will be relevant to diners, buffets, hotels, and supermarkets looking to automate food preparation.

Fully automated restaurants, diners, and cafes are still science fiction. Ordering using QR codes, kiosks, and smartphone systems for direct to kitchen orders have started appearing in some places, but these still rely on a human kitchen team.

DK-One is likely to reignite the debate about automation in the workforce and what it could mean for entry-level jobs. While the argument remains much the same, the world around the argument has changed significantly in recent months.

Robots like these open up the prospect of almost totally staff-free dining. The massive overheads involved in starting an automated food chain make it unlikely to be something you’ll see soon. Still, a DK-One could create small variations on takeaway staples like noodle soup, chili bowls, or custom salads and run 24 hours a day.

Concepts like this are already popular in some markets. As attitudes to public life shift after a year of hand washing, public isolation, and social distancing, this might just be the time robots take over the kitchen. 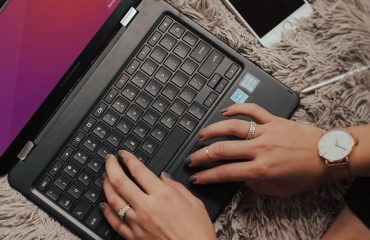 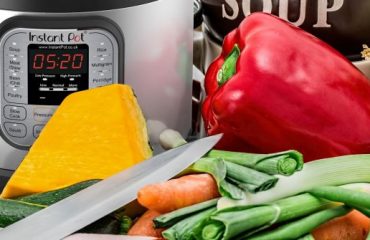 How the Instant Pot Changed the Way I Cook 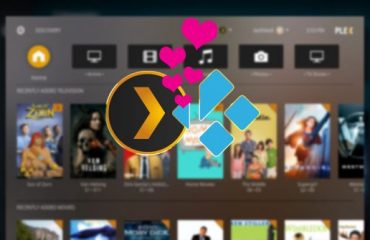 Plex for Kodi: What Is It and Why Do I Need It?