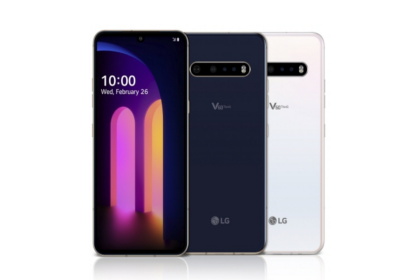 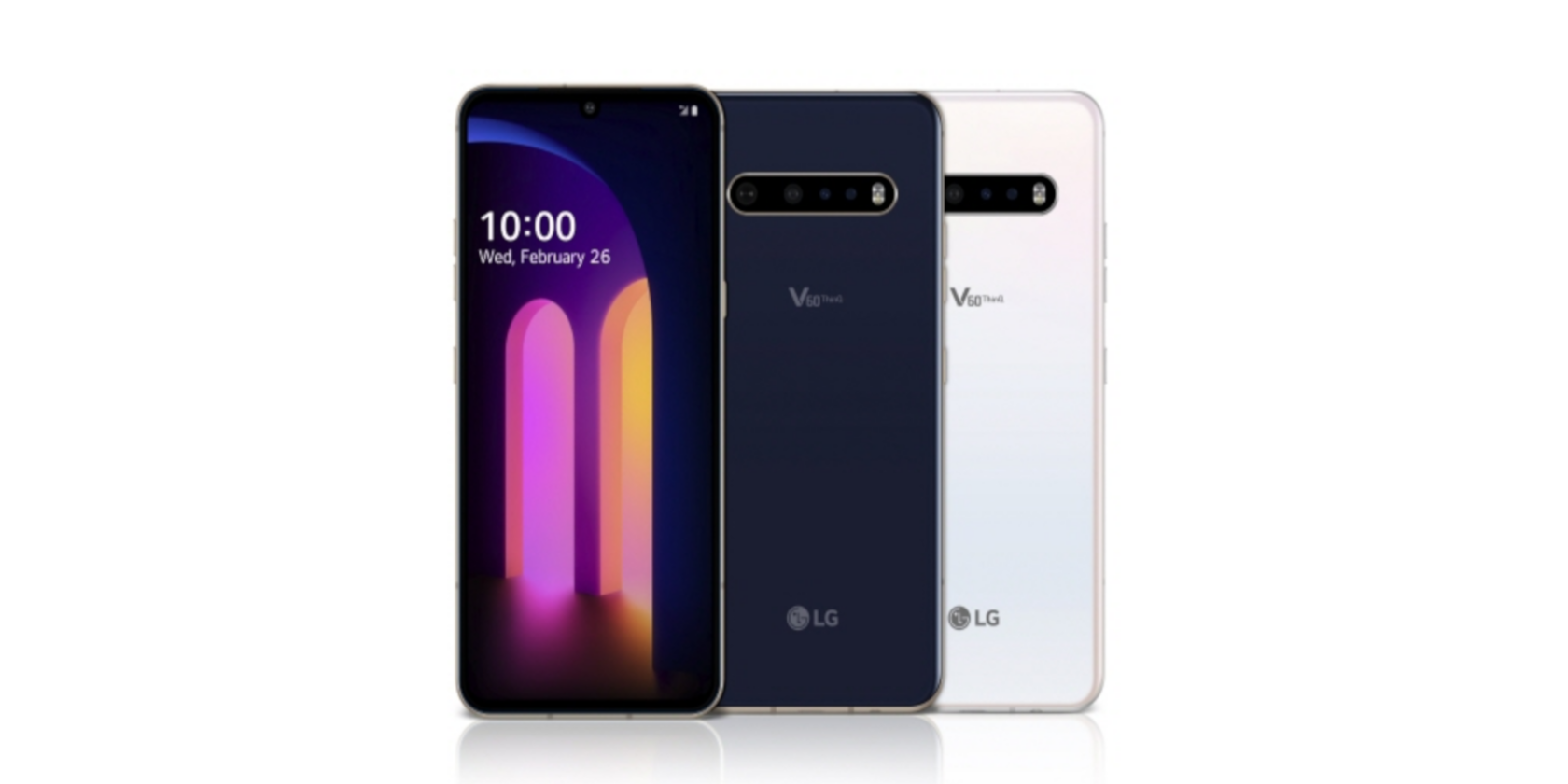 ‘Tis the season for smartphone launches. After the cancelation of Mobile World Congress (MWC), many brands have gone ahead with launches outside of the international electronics event.

Not one to be left out, LG has announced its latest flagship device, the dual-screen LG V60 ThinQ 5G. As recent launches by the likes of Samsung and Motorola show, foldable smartphones are very much in at the moment. The LG V60 ThinQ 5G takes a slightly different approach to increase screen real-estate. The company makes a clear distinction; this is not a foldable phone, but a dual-screen one, instead. To avoid adding additional bulk to the phone, the dual-screen setup is optional, too.

The second screen is an accessory device bundled with the phone. Rather than being permanently attached, you can clip the screen accessory onto the V60 ThinQ 5G as required. Both screens come with 20.5:9 ratio FHD+ P-OLED displays. They are also half an inch larger than previous models. The focus of the dual-screen is productivity, so you can multitask as much—or as little—as you’d like. As the name suggests, this phone supports 5G networks; an essential feature for new phones as these high-speed networks come online. However, the 5,000mAh battery means that, even with the improved connection, you should comfortably make it through a day without needing a top-up. The phone ships with Android 10, the latest edition of Google’s smartphone platform.

In keeping with other flagship devices, the LG V60 ThinQ 5G sports a tripe-lens rear camera setup. There’s a 64MP primary lens, a 13MP super-wide lens, and a depth sensor. Thanks to this, the phone can record 8K video, too. Notably, the device also includes a fingerprint reader, Bluetooth 5.1, and 128GB or 256GB of storage. It is even IP68-rated for water and dust resistance.

There’s no lengthy pre-order period with the V60 ThinQ 5G. Instead, the phone will be available from late March across North America, Europe, and Asia. Although we don’t have a price for the device yet, LG did confirm that it’ll be cheaper than the equivalent Samsung Galaxy S20 device. In all likelihood, you should expect the V60 ThinQ 5G to retail at around the $ 1,000 mark.

The price of flagship smartphones seems to be increasing each year. That said, if you are after the best smartphones of 2020, you do have a choice. Be sure to check out everything you need to know about the Samsung Galaxy S20 series. And if that doesn’t hit the spot, there’s also the latest Sony Xperia lineup, too. 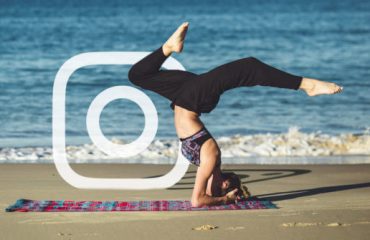 How to Use Instagram to Live a Healthier Life