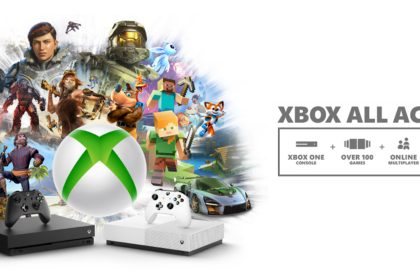 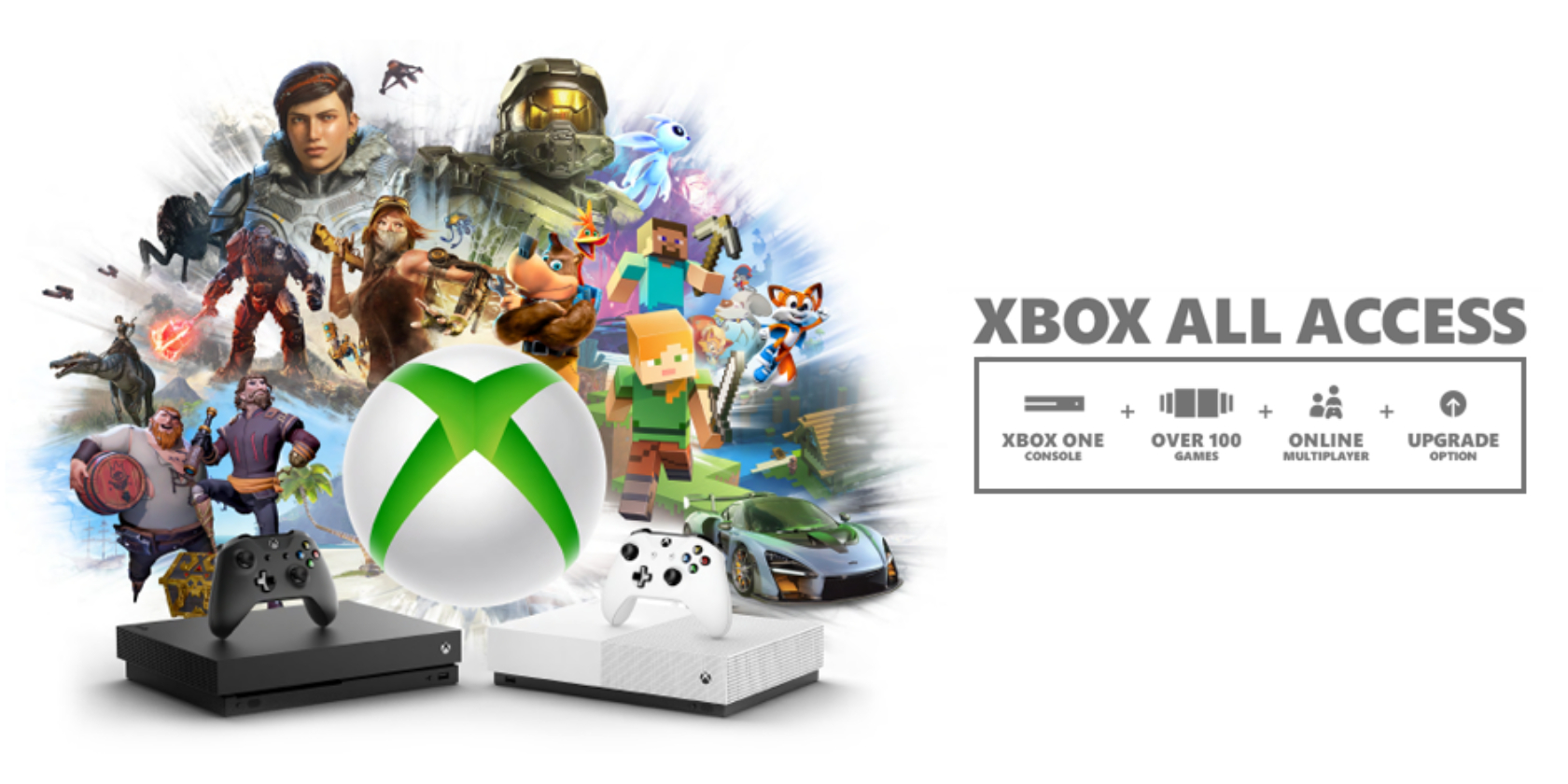 Microsoft has relaunched its Xbox All Access subscription offering. Xbox All Access lets you buy an Xbox One console in increments over the course of two years. And while you’re paying it off you’ll also have access to Xbox Pass Ultimate.

In August 2018, Microsoft launched Xbox All Access. This enabled gamers who didn’t have the necessary funds to buy an Xbox One outright the chance to purchase one in instalments. Now, Xbox All Access is back, and with a next-gen sweetener added.

Microsoft revealed the new-look Xbox All Access in a post on Xbox Wire. Xbox All Access gets you an Xbox One console, an Xbox Wireless Controller, and a 24-month membership to Xbox Pass Ultimate (which combines Xbox Live Gold and Xbox Game Pass).

You pay over the course of two years, with the cost depending on which flavor of Xbox One you choose and which country you’re in. In the US, Xbox All Access starts at $ 19.99/month for the Xbox One S. The program is also available in the UK and Australia.

Introducing Xbox All Access. A new way to purchase an Xbox One without having to pay the total cost at once and still have the ability to upgrade ?

? Similar to how you sign up for a phone contract
? No upfront cost
? Xbox Game Pass included
? Upgrade to Project Scarlett pic.twitter.com/rN5L8ObIC8

Microsoft has relaunched Xbox All Access at a time when most people have one eye on the next generation of consoles. Which is why the company has included the option to upgrade to Project Scarlett once it launches in Holiday 2020.

You can join the program by visiting a participating retailer. Which in the US is exclusively Amazon. If you’re approved for the financing you’re good to go. Xbox All Access is available from Oct. 29 (Australia), Nov. 5 (UK), and Nov. 18 (US).

If you run the numbers then this is a pretty sweet deal. You’ll actually save money compared to buying a console outright and paying for Xbox Pass Ultimate for the next two years. And you’ll have the chance to upgrade to Project Scarlett.

At the time of writing we don’t know much about Project Scarlett. Except that it’s Microsoft’s next-gen console launching in Holiday 2020. However, Sony has shown its hand earlier, and here’s everything you need to know about the PlayStation 5. 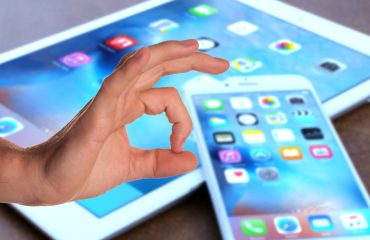 The 7 Best iPhone and iPad Apps to Learn Sign Language 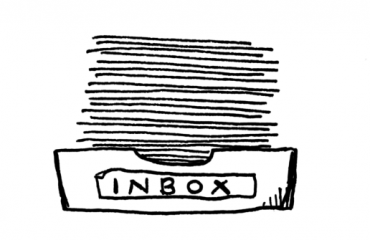 Unroll.me Has Been Caught Selling Your Data