Spotify is about much more than just music. There’s all that non-music stuff on Spotify, for starters. But there’s also tons of metadata about every artist, song, and album, and it’s this that fuels Spotify’s automagic playlists.

Unfortunately, some of this information is missing or incorrect. And that harms Spotify’s ability to help users discover new music. So, Spotify wants you to help it make sense of the music on its service, and it has launched a new tool to help you do just that.

This new tool is called Line-In, and it’s available right now to all desktop Spotify users. In a nutshell, it lets you add missing information or suggest changes to the existing information Spotify has about the music and artists residing on its service.

To access Line-in all you need to do is click on the three dots next to an artist, album, or song, and select “Suggest an Edit”. You can then either confirm all of the information Spotify has on record is correct, suggest edits, or take useful surveys.

I'm really happy to see @Spotify crowdsourcing knowledge from users to try to improve the metadata they have – hopefully this gives them more data points to improve their recommendation engines. pic.twitter.com/WcvsiTQIPU

The metadata that can be amended includes aliases for an album name, the genre(s) it belongs in, the tags describing the music, the overall mood, how explicit it is, and more besides. You won’t, however, be able to mess with titles of albums or songs.

The surveys are designed to be fun to take while providing Spotify with lots of useful information. They cover different genres of music, and are presented as multiple choice questionnaires. Except there are no right or wrong answers.

You may be asking yourself why you would spend time providing data to Spotify for free. Which is why Line-In will probably only appeal to the most hardcore music fans who can’t bear to see incorrect information about their favorite artists being displayed.

Let’s not forget though that Spotify is collecting information on a massive scale. And that includes information about you and your listening habits. So before you start using Line-In maybe check out everything Spotify knows about you instead. 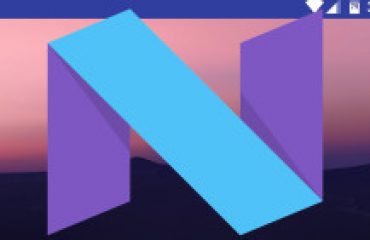 How to Get the Android Nougat Status Bar and Notifications 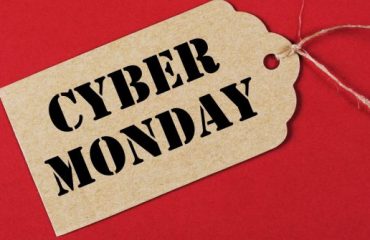