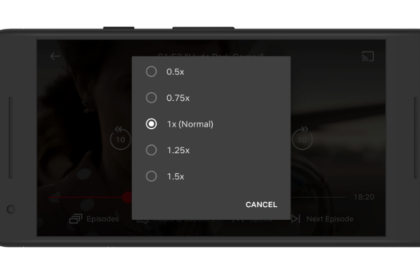 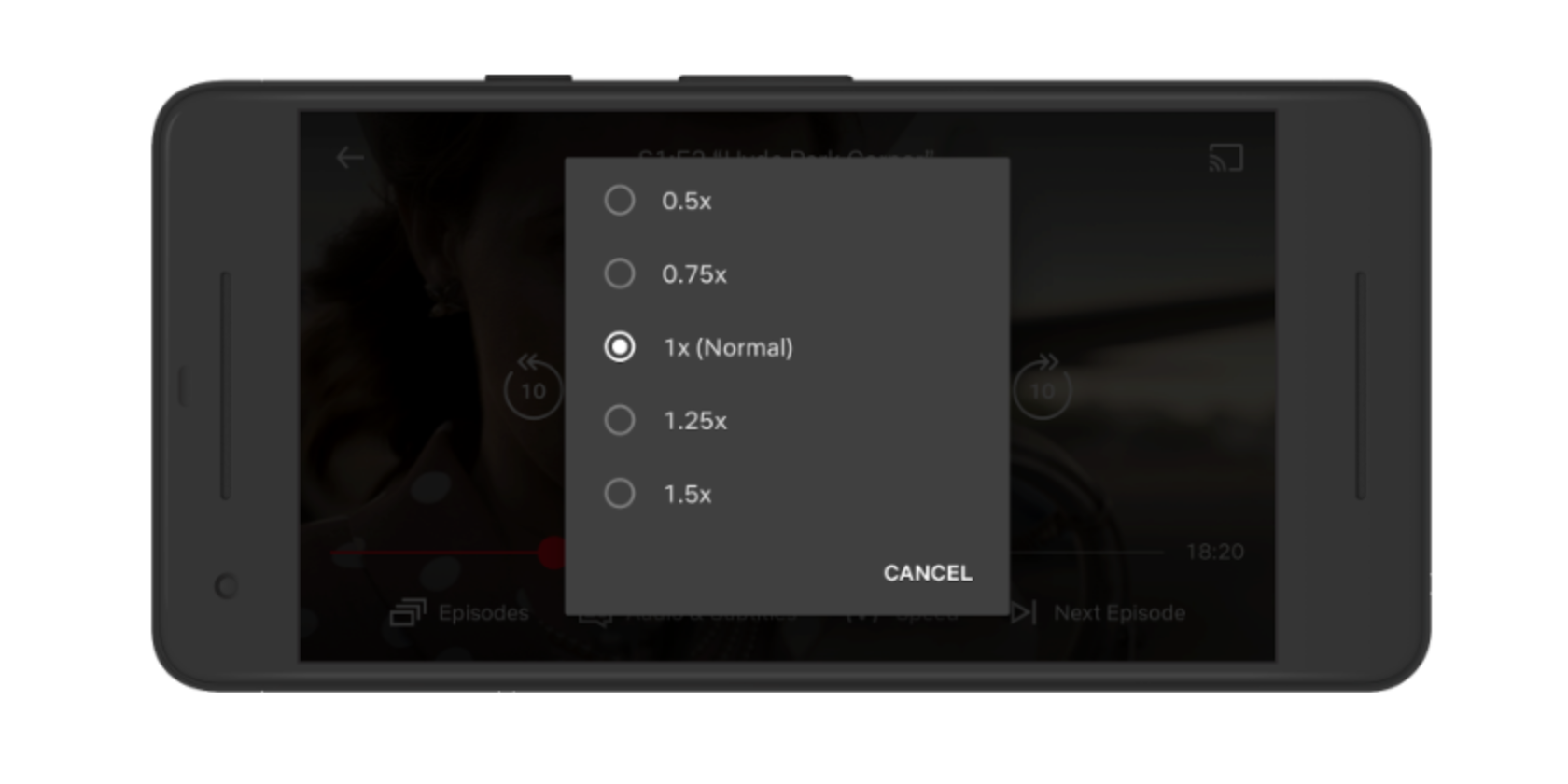 Netflix has been testing variable playback speeds for video content. The feature would allow viewers to speed up or slow down the playback speed of movies and TV shows. And while users have been requesting this feature, filmmakers aren’t keen.

There is also more content available to watch on demand now than ever before. Which is turning people into binge-watching junkies. And in order to feed their habit, some Netflix users have requested the option to watch content at a faster pace.

As revealed in a post on the Netflix Media Center, Netflix has been testing such a feature. In fact, it has been testing several “additional player controls,” including the ability to alter the brightness, lock your screen, and change your language settings.

However, the headline feature being tested are the variable playback speeds. These allow you to vary the speed at which you watch content on your phone or tablet. 1x speed being normal, 0.5x and 0.75x being slow, and 1.25x and 1.5x being fast.

No @Netflix no. Don’t make me have to call every director and show creator on Earth to fight you on this. Save me the time. I will win but it will take a ton of time. Don’t fuck with our timing. We give you nice things. Leave them as they were intended to be seen. https://t.co/xkprLM44oC

This has caused consternation amongst filmmakers, with some lodging their complaints on Twitter. Judd Apatow, Brad Bird, Peyton Reed, and Aaron Paul were amongst those stating that they would prefer their work to be played at the speed they intended.

Netflix defended these tests, citing “people looking to rewatch their favorite scene or wanting to go slower because it’s a foreign language title” as reasons to do so. However, it’s “sensitive to creator concerns” and has no plans to roll these tests out further. Yet.

How to Decide What to Watch Next on Netflix

Personally, the idea of watching content at any other rate than the filmmaker intended doesn’t appeal. Rather than rushing through shows to get them done, people need to make better choices. Thankfully, there are ways to decide what to watch next on Netflix. 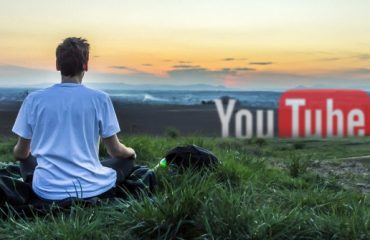 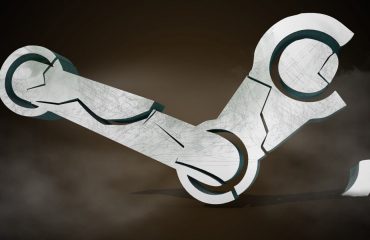 What’s New in Steam Chat? 9 Features You Should Know About 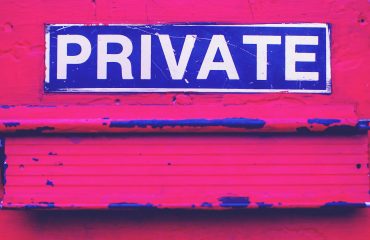