Netflix has launched its first public bug bounty program. This means that anyone who uses the streaming service can report any vulnerabilities and receive a cash payout for their trouble. As well as the satisfaction of keeping Netflix safe and secure.

Once a product or service grows to a certain size it’s impossible to find and squash every bug without a little help. Which is why most big companies run bug bounty programs. Now that Netflix has 100 million users it’s the latest company to join the fray.

Netflix has had a vulnerability disclosure program since 2013, and in 2016 the streaming service launched a private bug bounty program open to 100 researchers. The number of researchers has now grown to 700, and so Netflix is opening the program up to everyone.

As revealed in a post on Medium, Netflix has received 145 valid submissions so far, with the highest payout being $ 15,000 awarded for a critical vulnerability. However, payouts start at just $ 100 for people reporting low level bugs and vulnerabilities.

"We are now publicly launching our bug bounty program through the Bugcrowd platform to continue improving the security of our products and services while strengthening our relationship with the community." https://t.co/d00zbtb1TE

Netflix is running its public bug bounty program through Bugcrowd. Netflix promises to acknowledge reports within seven days of submission, with the current average being just 2.7 days. As well as payouts Netflix adds security researchers to its Hall of Fame.

If you fancy yourself as a potential white hat hacker then everything you need to know about Netflix’s public bug bounty program is detailed on Bugcrowd. As for the rest of us, we’ll just carry on binge-watching Netflix as per usual.

Netflix Is Being a Bit Tight With Money

Netflix’s payouts aren’t all that generous, at least compared to other companies. For example, Microsoft pays out up to $ 250,000 for critical bugs. However, as Netflix grows its need to squash bugs will grow too. And so will the payouts on offer.

If you have read this far then we assume you’re a keen Netflix user. Which means you’ll be interested in the 100 best movies to watch on Netflix, our ultimate guide to Netflix, and our advice on how to solve annoying Netflix issues. 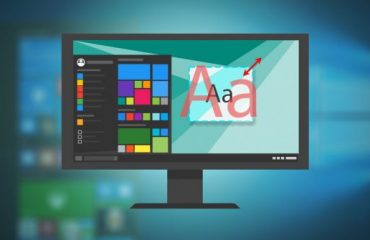 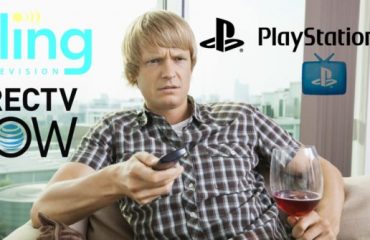 Sling TV vs. DirecTV Now vs. PlayStation Vue: How Do They Compare? 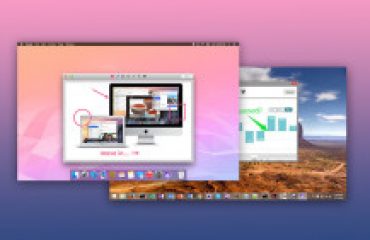 Check Out These 4 Discounted Cloud Storage and Backup Services