The news was revealed at Nvidia’s recent earnings call, where the GPU manufacturing giant also revealed year-on-year growth of 61 percent.

Recently, Nvidia caused a significant stir when it revealed that it would restrict the output of its new RTX 3060 GPUs—but only when the card architecture recognized certain cryptocurrency mining algorithms.

Recently, Nvidia confirmed that the RTX 3060 GPUs would cut the crypto mining hash rate in half if used in mining operations.

So, is Nvidia about to restrict performance on its other new GPUs?

The biggest indicator is that while discussing the recent GPU shortages, Nvidia CFO Colette Kress said that the restrictions were “starting with the 3060,” implying that they might not end there either.

Earlier in the week, Nvidia was at pains to convince existing users that it would not restrict cryptocurrency mining operations on existing GPUs. Committing to destroying mining operations for existing outfits would seriously damage the Nvidia brand.

However, as part of those statements, Nvidia didn’t mention anything about future GPU restrictions. It wouldn’t confirm that its later models wouldn’t also feature the same crypto mining restrictions as the 3060.

So, while Nvidia won’t retrospectively restrict mining operations, there is a strong chance that any future sales will come with the caveat of cryptocurrency mining regulation.

While it might sound completely anti-business to restrict part of its market share from its hardware, Nvidia is playing the long-game when it comes to crypto mining hardware.

To ease the pressure on its regular GPU output and increase its offerings to cryptocurrency mining operations, Nvidia will introduce the Nvidia CMP range. The biggest difference between a regular GPU and a CMP GPU is that the latter is specifically built for crypto mining, featuring better cooling, dedicated crypto mining architecture, and a power scale that increases hash power with size. 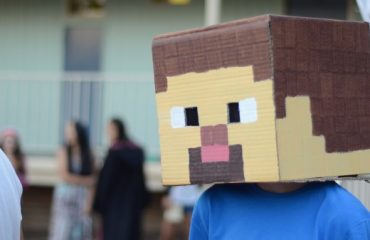 Minecraft Is Set to Start Costing You More Money 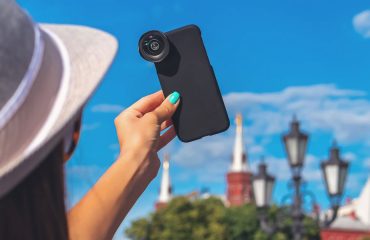 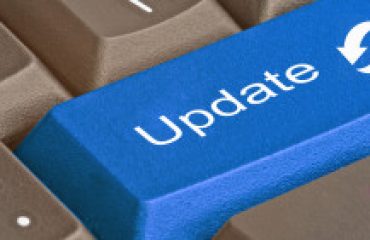 How to Update One or All Apps on Linux in Seconds