Almost two decades ago, a battle with the World Wildlife Foundation caused the then-World Wrestling Federation (WWF) to have to switch its name to World Wrestling Entertainment (WWE). Now, in 2021, another member of the animal kingdom is laying the smackdown on the world’s most popular wrestling promotion.

At least, that’s one way of interpreting the news that the NBCUniversal-owned Peacock streaming service, which recently became the United States home for what was previously the standalone WWE Network, is editing out some parts of old shows for offensive material.

As noted by the Hollywood Reporter, some fans have pointed out certain missing moments among the approximately 17,000 hours of programming that’s moved from WWE Network to Peacock. According to sources, the streaming service is reviewing all 17,000 hours to make sure that it conforms to Peacock’s standards and practices.

Two of the notable deletions so far deal with overtly racial material. One is a match from 1990’s WrestleMania VI in which the white wrestler Rowdy Roddy Piper painted half of his face black while battling the Black wrestler, Bad News Brown. Although WrestleMania VI remains on Peacock, that match no longer appears on the card.

Another moment, this time from 2005’s Survivor Series, features real-life WWE CEO Vince McMahon, appearing in a skit as his on-screen persona, saying the N-word. While certainly shocking at the time, it was then defended by WWE as being an “outlandish and satirical skit involving fictional characters.”

These are two of the more widely discussed offensive moments in WWE history. However, this is a wrestling promotion that has, throughout its history, featured no shortage of questionable, tasteless, and, at times, downright offensive angles (storylines) and moments. This content ranges from racial stereotypes to sexually exploitative material, anti-LGBT rhetoric, and extreme violence. It’s not clear how far Peacock will go with its deep clean, and whether it will opt to delete content outright or add additional disclaimers.

WWE has cleaned up its act considerably over the years, having made its content TV-PG in 2008. That’s not to say that there aren’t still objectionable aspects to its shows and pay-per-view events today. But the more challenging material to deal with comes from the approximately 10-year stretch before (and earlier, as with the Roddy Piper match) when WWE made a name for itself with its boundary pushing and oftentimes purposely “shock value” content.

WWE’s archive is available on Peacock for $ 4.99 per month. It features a WWE section, which includes both classic shows and new material like Steve Austin’s The Broken Skull Sessions, and WWE Chronicle. More is being added all the time. And, in some cases, taken away. 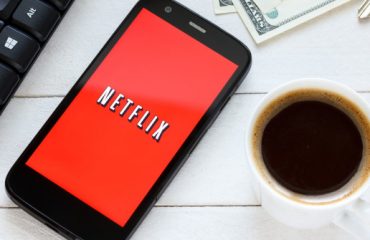 What’s New on Netflix in January: Braveheart, V for Vendetta, and More

What Are the Differences Between Bitcoin and Ethereum? 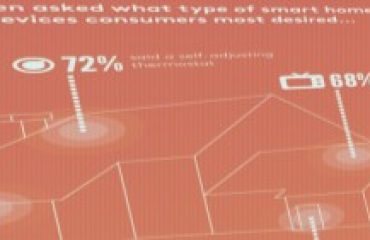 How ‘Smart’ Will Your Home be in the Near Future?