You can now play PlayerUnknown’s Battlegrounds on your smartphone, with a version of the popular battle royale game now available on Android and iOS. PUBG Mobile follows hot on the heels of Fortnite Battle Royale, which is now available on iOS.

PUBG Is Available on Mobile

The battle royale genre is hot right now, with Fortnite being the biggest game on the planet at this moment in time. However, PlayerUnknown’s Battlegrounds was here first, and remains the choice for many gamers. And now it has its own mobile version.

For the uninitiated, PlayerUnknown’s Battlegrounds, or PUBG for short, is an online shooter in which 100 people battle to the death. You’re all dropped onto a map, and have to scavenge the weapons, armor, and vehicles you’ll need to be the last man standing.

The true Battle Royale experience is now on your phone.

PUBG Mobile is available for iOS and Android in the US today. More regions will be announced at a later date. pic.twitter.com/RiyUWVdpQn

PUBG Mobile is a port of the PC game, albeit with pared-down graphics and only the original map to explore. However, all of the essential gameplay elements are still in place, and there are new touch controls to make the game easier to play on your smartphone.

If anything, PlayerUnknown’s Battlegrounds is even more stressful (but fun) on mobile than it is on PC and console. And there shouldn’t be any framerate issues on most smartphones. The mobile version won’t be to everyone’s tastes, but it’s a solid effort.

PUBG on iOS and Android

PUBG Mobile is available right now on Android and on iOS in the U.S. and other regions. You’ll need Android 4.3 or iOS 9.0 or later. PlayerUnknown’s Battlegrounds Mobile is free to play, but there are the usual in-app purchases if you’re that way inclined.

If you’re a fan of battle royale games you should check out our guide to Fortnite Battle Royale on mobile. Spoiler alert: We think it’s well worth playing. And now it looks as though PlayerUnknown’s Battlegrounds’ mobile version is another win. 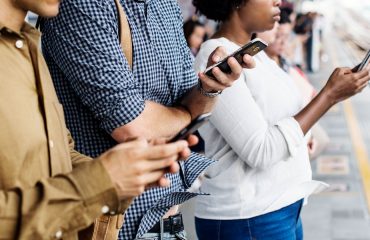 What Is 5G? Here’s How It’ll Make Mobile Internet Faster and Better 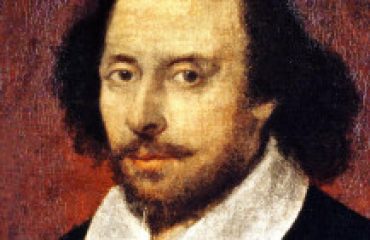 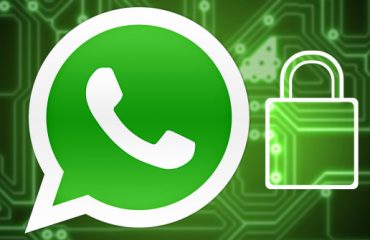 You Can Now Enable Two-Step Verification on WhatsApp