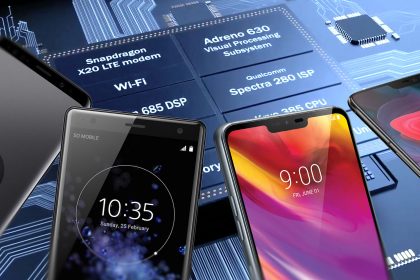 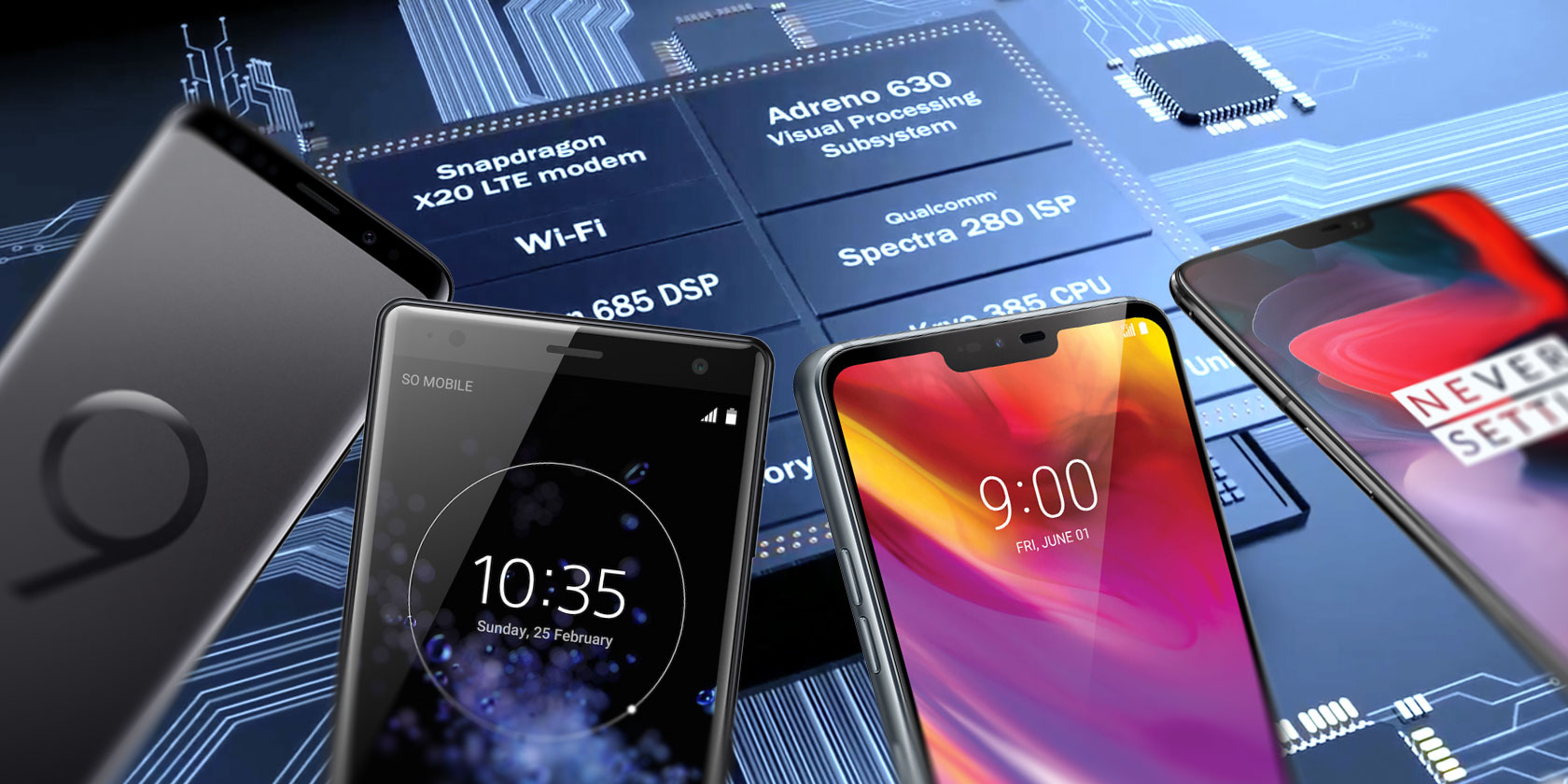 Every year, smartphones get faster and more powerful. But that’s not all that happens.

The Snapdragon 835 processor was all about battery life. 2017 high-end phones weren’t just fast and sleek—many could actually hold a charge for the entire day.

So what’s special about the newer Snapdragon 845?

Qualcomm introduced the Snapdragon 845 to the world in December 2017. Here’s some of what the company promised:

More video options: The new chip offers built-in support for both slow-motion video and high-speed performance capture. There’s also HDR recording and the ability to superimpose a still image on a moving background.

Faster speeds: The Snapdragon 845 offers a Kryo 385 CPU on Cortex-A75 (with clock speeds up to 2.8GHz) and Cortex-A55 cores. One handles power, while the latter is for efficiency. The Adreno 630 GPU also saw improvements to power and efficiency, which will help with pushing out pixels. So unless Android and apps require more power this year, you can expect the next round of flagships to offer faster performance.

A focus on extended reality: Manufacturers are using already using mobile chipsets such as the Snapdragon 835 to develop the current generation of virtual and augmented reality. The Snapdragon 845 integrates a parallax-based depth-sensing system that can judge the distance of objects using two lenses, much like human eyes. It can manage a higher resolution per-eye in VR headsets, supporting up to 2K x 2K at 120 frames per second.

Faster download speeds: Your internet service provider can pump blazing speeds into your home, and your mesh Wi-Fi may be able to handle it, but that doesn’t matter if your phone can’t. Snapdragon 845 brings support for peak download speeds of 1.2Gbps.

Note that these are only Qualcomm’s promises. Actual experience also depends on how well manufacturers implement the chipset into their phones. (If I lost you at some point along the way, see our article on understanding smartphone jargon.)

What to know more? Here’s an in-depth look at what the Galaxy S9 and S9+ bring to the table.

The Xperia XZ2 line offers Snapdragon 845-powered phones that look much different from previous generations. Its glass back has a curve that makes it a bit wobbly on flat surfaces, but it does support wireless charging.

The XZ2 and XZ2 Compact both offer HD+ displays, which in this case means 2160 x 1080. Meanwhile, the XZ2 Premium comes with a bigger 4K display, plus a larger battery. There’s also support for super slow-motion video recording.

While the two smaller models provide a single 19MP rear camera, the Premium edition comes with not one rear camera, but two.

Interested? Our Xperia XZ2 review has a lot more to say.

LG’s Snapdragon 845 flagship phone offers a 6.1-inch QHD+ (3120 x 1440) display. It comes with a top notch akin to that of the iPhone X, Essential Phone, and other high-end devices. It is the second LG device to use the ThinQ branding.

ThinQ is pronounced as “thin Q” (not “think”), but it nonetheless has a dedicated button for Google Assistant. It also communicates with LG appliances. Plus, there’s an AI Cam that tries to harness machine learning to improve your pictures.

If you don’t like notches, go for the V35. It has an OLED screen (versus the G7’s LCD). You do give up the dedicated AI button, in case that’s something that matters to you.

People turn to OnePlus to get top-quality specs at a relatively low price, and this year’s model delivers as usual. You get a 2280 x 1080 AMOLED display, at least 6GB of RAM, 20MP and 16MP rear cameras, plus a minimum of 64GB of storage. The top model offers 8GB of RAM and 256GB of storage.

There’s a notch at the top of the the display, as is now common. The frame is made of metal, while the back has Gorilla Glass.

HTC designers appear to have had some fun with this year’s flagship. The U12+ comes in several colors, one of which is a translucent blue that shows some of the phone’s interiors.

The device lacks any physical buttons. Instead, you have pressure-sensitive buttons that provide tactile feedback. Like the Pixel 2, you can squeeze your phone—only HTC has added in gestures such as holding and tapping.

But That’s Not All

The above brands are the major brands here in the US, but other companies have embraced the Snapdragon 845 this year. Xiaomi has the Mi Mix 2S. Asus has shipped the ZenFone 5Z as well as the distinct Republic of Gamers smartphone.

You can also expect the Google Pixel 3 to join this list after its presumed launch sometime in the fall.

The Snapdragon 855 is what we expect to see in next year’s flagship phones. The 845 maintains a 10-nanometer design like the 835 before it, while the 855 is expected to become the world’s first 7-nanometer chip to enter mass production. Look for improved performance and energy efficiency when Qualcomm makes an announcement at the end of this year.

Meanwhile, a Snapdragon 1000 chip is in the works not for phones, but for PCs. Microsoft wants to see Windows on ARM devices due to the faster boot times, longer battery life, and better connectivity.

This won’t be the first Snapdragon chip inside a Windows computer, as the 1000 follows both the 835 and the 850. However, more information isn’t expected to arrive until at least next year.

Should You Upgrade to the Snapdragon 845?

If you have an older phone, or if you play a lot of demanding games, you won’t go wrong grabbing the Snapdragon 845—assuming you’re prepared to spend at least $ 500 on a phone.

Read the full article: Qualcomm Snapdragon 845 Phones: Should You Upgrade? 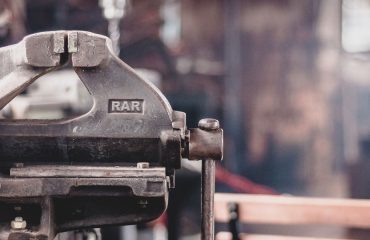 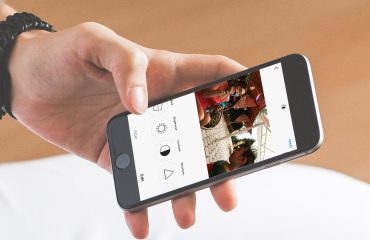 15 Things You Didn’t Know You Could Do on Instagram How to Catch and Remove Hidden LaunchDaemons and LaunchAgents on Mac