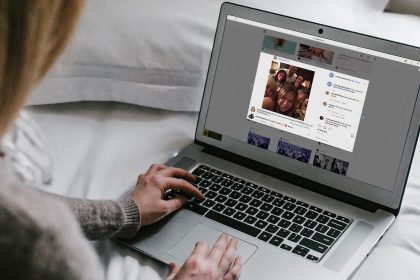 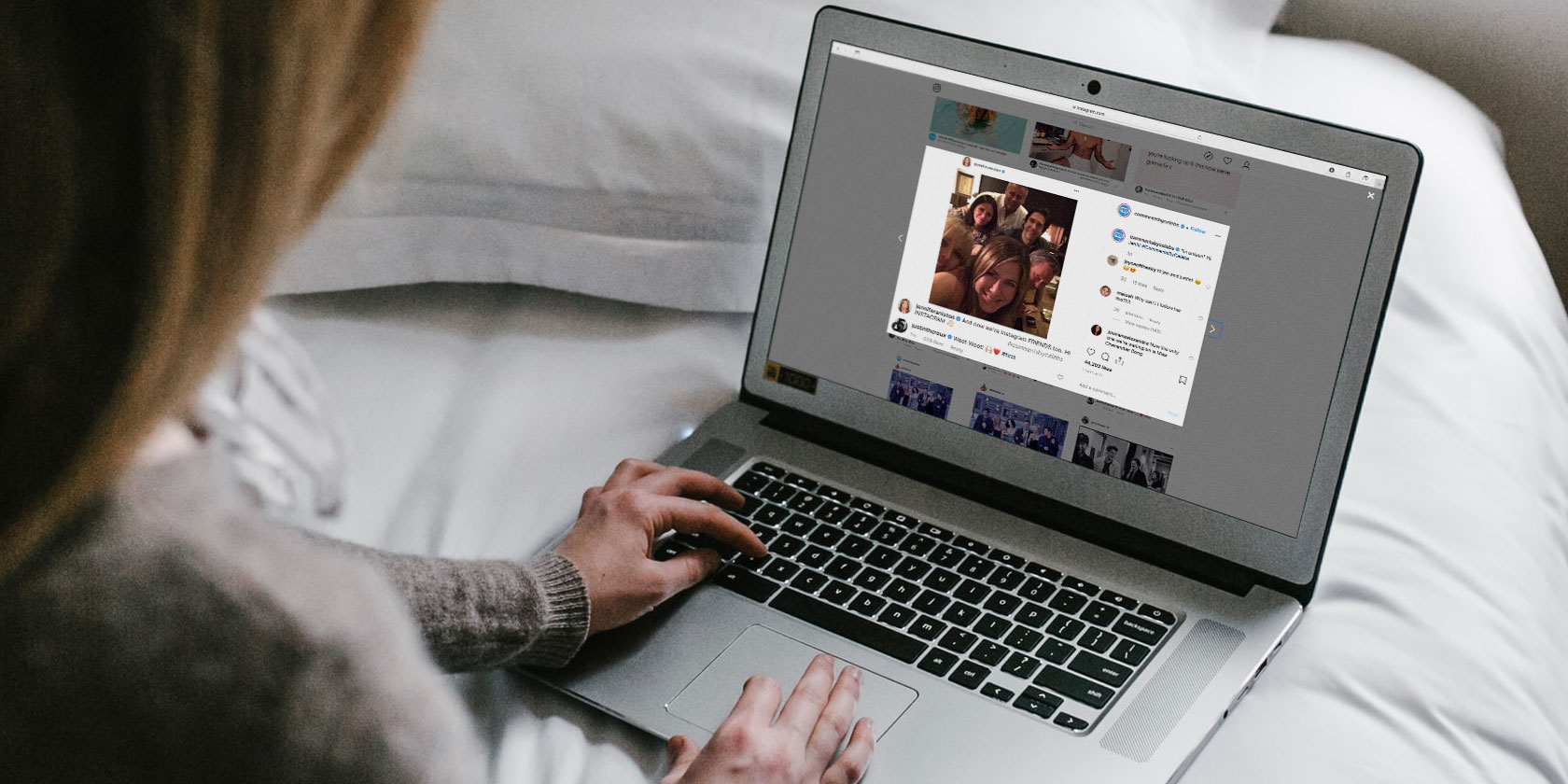 When you take a celebrity away from the carefully PR-controlled interviews and staged interactions, what are they really like? Here are five glimpses into a whole new side of celebrities and famous people.

We aren’t just talking about Hollywood here, although that’s usually the focus. It can be musicians, athletes, politicians, models, artists, businesspeople, and anyone else who is recognized widely. You’ll read tales of people who encountered them in real life, people who didn’t know who they are, and get as close as you can to drunken confessions. Read on… “One time, I was in an elevator and you won’t believe who got on with me!” Everybody has a celebrity encounter they like to talk about. Mean Stars is a collection of stories from regular folks who met famous people in real life.

The website focuses mainly on actors and musicians, but there is the odd athlete or politician too. Each celebrity has a 100-point rating to show how mean or nice they are, based on an average of all stories uploaded about them. Quite a few stories even have a photograph to go with it.

You can quickly browse the Nicest or Meanest celebrities, check those with the most stories about them, or click “Random” for a stroke of serendipity. Here’s a quick spoiler: the meanest celebrity is deadmau5 while the nicest celebrity is Chuck Norris. Who would have guessed that?

Do you follow someone famous on Instagram? Chances are, other celebrities do that too. It seems to be the social media platform of choice for most actors, models, and athletes. And often, such verified influencers comment on and reply to each other’s posts. It’s easy to miss these interactions, which is why Comments By Celebs curates them.

Emma Diamond and Julie Kramer scour Instagram for what celebrities are posting in someone’s cascading comments section. You’d be surprised by how much goes unnoticed. For instance, Jennifer Aniston’s post with her co-stars from Friends had over 23 famous people replying to it. And you can see them all if you follow Comments By Celebs.

There are three other sub-accounts from the same team:

3. Don’t You Know Who I Am (Web): When Celebs Aren’t Recognized In the world of social media, it’s easy for someone to mistake a celebrity’s real Twitter account for a fake one, or vice versa. Sometimes, people don’t recognize a famous person even in real life. All such interactions are recorded in the subreddit r/DontYouKnowWhoIAm.

The entries are a mixture of comeuppances, humorous encounters, and satisfying stories of instant justice. For example, one of the most popular entries has Ed Solomon talking about how his mansplaining was rebuffed when he tried to weigh in on a discussion about Men In Black. For those who don’t know, Solomon wrote Men In Black.

It’s not always a celebrity encounter, but the subreddit is super fun nonetheless. The only thing more fun than regular schadenfreude is watching someone make a complete fool of themselves in front of a famous person.

4. Hot Ones (Web / YouTube): Closest Celebs Get to Drunk Interviews If you haven’t seen Hot Ones yet, you’re missing one of the best things on the internet. In this YouTube series, host Sean Evans interviews a new celebrity in each episode, while challenging them to eat 10 increasingly spicier chicken wings.

Now, you know celebrities aren’t going to show up drunk for interviews. But when they’ve bitten into a sauce that registers above one million Scoville units, it has a similar effect where they let their guard down. Hot Ones has some excellent confessions and accidental outbursts as famous people get candid… and cuss freely.

But it’s not about the wings as much as it is about Evans and his crack researchers (I personally think they’re even better than the famous Nardwuar). Time after time, Evans has shocked interviewees with some obscure tidbit. There are literally compilations of celebrities complimenting the Hot Ones team for their thoroughness and creative questions.

Each episode is a little under half an hour. So far, Evans has interviewed a range of famous celebrities including Scarlett Johansson, Gordon Ramsay, Stone Cold Steve Austin, Crissy Tiegen, Seth Meyers, Noel Gallagher, and more. If you like it, also check out the spin-off Truth Or Dab.

5. Disgraceland (Podcast): How Musicians Got Away With Crimes It should come as no surprise that rock stars, rappers, and pop musicians have often flirted with the law of the land. But you’d be shocked by just how much they’ve got away with. The podcast Disgraceland is full of these true crime stories about musicians.

In each season, musician Jake Brennan hosts 12 episodes detailing stories about everyone from John Lennon to Snoop Dogg. It goes beyond just scandalous. There are tales of how Jerry Lee Lewis and Sam Cooke both got away with murder, John Lennon’s assassination, and the Rolling Stones perhaps trafficking heroin.

This isn’t a true crime podcast even though it sells itself as one. Brennan enjoys the act of story-telling more than anything else. So take the stories with a pinch of salt even if they are based in reality. You might want to do a little more research at times, beyond the glossary of sources provided by Disgraceland.

You Can Ask Celebs Questions Directly!

Celebrities can no longer ignore the internet, and that opens avenues for you to interact directly with them. Reddit regularly hosts Ask Me Anything (AMAs), while celebrities active on Twitter or Instagram do quick AMAs on their timeline.

If you’re not on any of these social networks, you can ask questions to celebrities through Google. It’s a niche Google service, but it’s kind of fun!

Read the full article: Reel vs. Real: 5 Sites Where Famous Celebrities Reveal Their Other Side

Tagged under: Celebrities, Famous, Real, Reel, Reveal, Side, Sites, Their 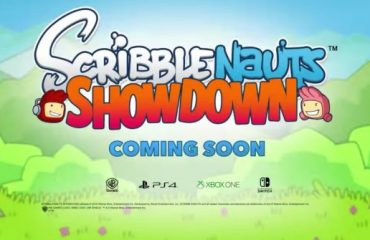 Scribblenauts Showdown Is a Party Game for Creative People 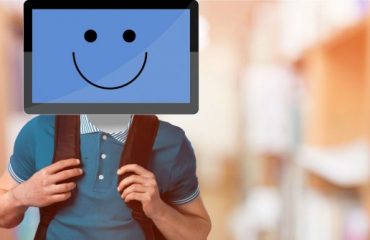 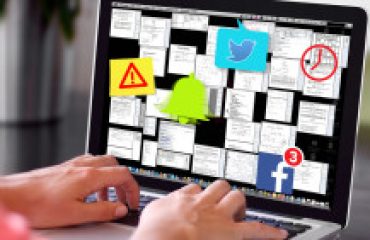 How to Get a Distraction-Free Computer in 10 Easy Steps