The iPhone 12 is a massive smash hit for Apple, and, if Wedbush analysts Daniel Ives and Strecker Backe are correct, that “supercycle” boom period for Apple could well continue through this year’s iPhone 13 upgrade.

Big Confidence in the iPhone 13

In a note seen by MUO, the analysts write that:

“Initial reads on iPhone 13 shows the iPhone supercycle party continues. We have gotten our first reads for iPhone 13 builds with this next iPhone launch coming out of Cupertino in the September timeframe. Initial Asia supply chain builds for iPhone 13 are currently in the ~100 million unit range compared to our initial iPhone 12 reads at 80 million units (pre-COVID) and represents a 25% increase YoY out of the gates.”

Ives and Backe acknowledge that these numbers “will clearly move around over the coming months.” However, they claim that this “speaks to an increased confidence” on Apple’s part about how its 5G iPhone product cycle means big things for iPhone sales.

In particular, the Wedbush analysts believe that the iPhone boom could extend for another year, and “well into 2022” as a result of the post-COVID vaccine environment.

They predict that the iPhone 13 will have a 1 terabyte storage option model. That is double the highest iPhone 12 Pro storage capacity today, which is 512GB. They also believe it will offer a “number of enhancements,” including LiDAR across all iPhone 13 models. Currently the Lidar sensor is available only on the iPhone 12 Pro options, not the regular models.

Weighing In on Current iPhone Sales

The Wedbush analysts additionally chime in on the current iPhone sales. For the March quarter, they predict that Apple is building around 56-62 million iPhone handsets. That’s a slight reduction from the 60-70 million units they previously asserted.

For the June quarter, they are predicting somewhere in the mid-40 million range. Overall for 2021, they predict that Apple could sell upward of 240 million iPhones, maybe even hitting 250 million. This would “eclipse” Apple’s previous record of 231 million iPhones sold in the 2015 financial year.

“We have not seen a robust launch uptrend such as this in a number of years for Apple, and the only iPhone trajectory similar would be the iPhone 6 in 2014 based on our analysis,” they write.

Considering how the smartphone market has changed since then, as it has gotten far closer to saturation, that would be an amazing record for Apple to beat. Regardless of whether it manages this, however, it seems fair to say that the iPhone 12 series has been a big success for the Cupertino tech giant. 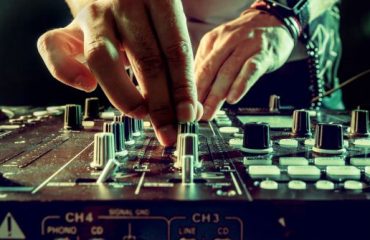 Hey Music Lovers, Try This App and Earn a $25 Credit 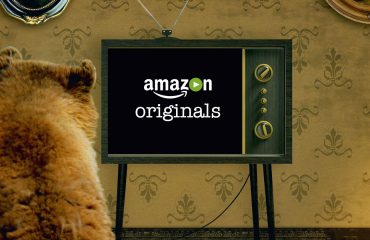 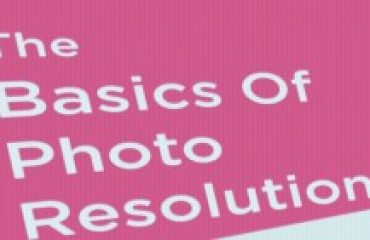