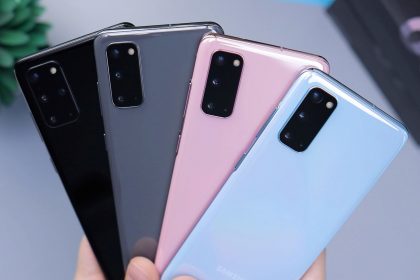 The release of new phones every so often captures everyone's attention. Yet, flagship phones from a year or two ago still make great choices, as they will meet most of your needs and often come at a bargain price.

Samsung's 2020 flagship devices, the Galaxy S20 and S20+, offer high-end specs and great designs. Although these phones are over a year old they are similar in few aspects to the newer S21 series from the company, which makes them still worth buying.

So if you’re looking to get one of the Samsung Galaxy S20 phones, let’s take a look at their key features and decide which one is right for you.

Before we dive into the differences, let's see what both of these devices have in common.

The Samsung S20 and S20+ share the same Qualcomm Snapdragon 865 processor in the US and China or Exynos 990 chipset in the rest of the world. Both phones come with the native One UI on the top of Android 10, upgradable to Android 11. As such, you shouldn’t expect any differences in the performance—both phones are capable of handling the most demanding games and media consumption.

In terms of storage capacity, the base versions of these devices come with 128GB of internal storage paired with 12GB of RAM on their 5G models or 8GB of RAM on their 4G models. Additionally, the S20+ offers you a choice of 256GB and 512GB as well. You have an option to extend the storage up to 1TB in both devices with a microSD card.

While the S21 series switched to a polycarbonate plastic design, you can still get the premium in-hand feel with the glass back on the S20 series. Both phones come with Corning’s Gorilla Glass 6 on the front and the back which proves durable against accidental drops and resisting scratches.

The S20 and S20+ are IP68-rated, so they can withstand dust and a maximum depth of 1.5m underwater for up to thirty minutes.

Besides that, the devices come with an in-display ultrasonic fingerprint sensor, stereo speakers, but miss out on a 3.5mm headphone jack.

Both the Samsung Galaxy S20 and S20+ seem quite similar at first glance but have a few notable differences.

Let’s start with the visible differences first. Both phones offer an Infinity-O Dynamic AMOLED display with a 3200×1440 pixel resolution and a scrolling smooth 120MHz variable refresh rate, and the size appears to be the only major difference.

As a larger screen is generally assumed to be better, the S20+ has an edge over the S20 here. However, if you’re concerned about one-handed use, the S20 might be a better choice as it is more compact to hold than the S20+ and feels more comfortable.

Although the larger sibling Samsung S20 Ultra is considered as one of the best camera phones, the Galaxy S20 and S20+ both offer impressive camera specs as well.

Both the phones have the same 12MP main sensor with an f/1.9 aperture, joined by a 64MP telephoto lens with an f/2.0 aperture, and a 12MP ultrawide lens. Also, the selfie camera on both phones is 10MP with an f/2.2 aperture.

Additionally, the Galaxy S20 and S20+ come up with a Single Take feature, 3x Hybrid Optical Zoom, 30x super-resolution zoom, and support for 8K video recording. However, both phones do miss out on the new camera features like Director's View found on the S21 series.

Related: Is It Worth Upgrading to the Samsung Galaxy S21?

If battery life matters to you, you’re better off getting the larger S20+. However, the downside of it is the higher battery capacity makes the S20+ a bit heavier than the S20.

Although some regions may have LTE variants, the S20 series features 5G standard connectivity. The Galaxy S20 only supports sub-6GHz 5G which is slightly faster than LTE with better coverage. The S20+ additionally supports millimeter-wave (mmWave) that pulls down faster 5G speeds for you.

So if you want faster 5G speeds, the S20+ is a no-brainer. However, Verizon does have a special version of the Galaxy S20 that supports millimeter-wave known as the Galaxy S20 5G UW. But you should note that it comes with 8GB of RAM rather than the usual 12GB of RAM and no microSD slot.

Other connectivity features of both devices are the same and include USB Type-C, NFC, GPS, and more.

The Galaxy S20 and S20+ were launched back in February 2020, the former starting at $ 999 while the latter starting at $ 1,199. That said, both devices are a year old now so you can likely get these devices at a much lesser price.

The S20 and S20+ offer some great features undoubtedly and, when choosing between the two, it comes down to what you need from the phone.

The bigger battery and the bigger display would be the main reasons out of all for you to go for the S20+. However, it comes at an increased price too. On the other hand, with the regular S20, you’re getting the same premium build and performance that fits within a smaller, compact-sized device.

If the screen size and bigger battery matter to you the most, you can opt for the S20+. If you are looking for a compact phone that has most of the features of its larger sibling, get the Galaxy S20.

Meanwhile, if you don't mind spending more, you can certainly go for one of the Galaxy S21 devices, as the improvements they offer will last for a year or two more at the very least.

Tagged under: Galaxy, S20+, Samsung, Should 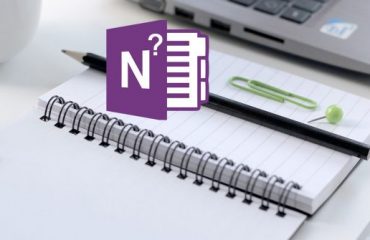 The OneNote FAQ: Answers to Your Note-Taking Questions 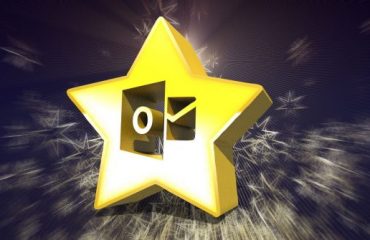