Samsung Has Designed a Special S Pen for Its Foldable Phones

Samsung Has Designed a Special S Pen for Its Foldable Phones 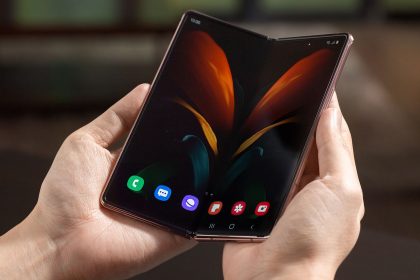 Ahead of the launch of the Galaxy Z Fold 3 and Galaxy Z Flip 2 on August 11, Samsung has confirmed that it will be bringing its iconic S Pen to its foldable devices. The company also confirmed that it wouldn’t unveil a new Galaxy Note device this year. Instead, it will “further broaden beloved Note features to more Samsung Galaxy devices.”

Samsung is holding a virtual Unpacked event on August 11, where it is expected to unveil its 2021 lineup of foldable devices, Galaxy Buds 2, the first Wear OS 3.0 smartwatch, and more.

Samsung Designs an S Pen Specifically For Its Foldable Phones

In an editorial published on Samsung’s Newsroom, Dr. TM Roh, President & Head of Mobile Communication Business at Samsung, highlights how the company is about to unfold the “next era of smartphone innovation,” referring to the impending launch of Samsung’s foldable devices: the Galaxy Z Fold 3 and Galaxy Z Flip 2.

Toh reiterates in the editorial that Samsung will not launch a new Galaxy Note device this year, something which the company confirmed back in March itself. Instead, Samsung will bring some of the Galaxy Note features to its other Galaxy devices.

He also confirmed that Samsung has designed an S Pen specifically for its foldable phones. Unlike the Galaxy S and Galaxy Note series, Samsung’s foldable phones have a plastic or Ultra Thin Glass layer on their display which is easily susceptible to scratches. Thus, it is not possible to use a regular S Pen with them as it will easily scratch their display.

It will be interesting to see what improvements Samsung has made to its new S Pen to work around this problem.

Related: Report: Samsung Is Secretly Working on a Double-Folding Phone

Toh believes Samsung will completely “reshape the smartphone category and completely reimagine your experiences” with its upcoming Galaxy Z series of foldable devices. He further adds that Samsung’s third generation of foldable devices will offer “amazing new multitasking capabilities and enhanced durability” to deliver a better experience to consumers.

Toh also says that the upcoming Galaxy Z Flip will feature an improved style and durability thanks to the use of stronger materials. Durability has always been a point of concern for foldable devices, and it looks like Samsung intends to fix that this time around.

Samsung is scheduled to unveil the Galaxy Z Fold 3, Galaxy Z Flip 2, and perhaps even its first Wear OS 3.0 smartwatch at its Unpacked event on August 11. 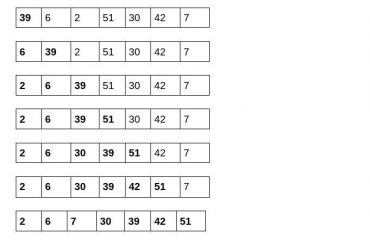 An Introduction to the Insertion Sort Algorithm 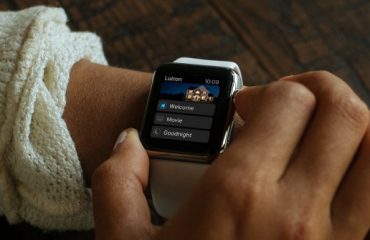