Samsung has entered into the tracking device sector with the release of its Galaxy SmartTag. The news was announced at the Samsung Unpacked event as CES draws to a close.

But despite the extra price, the SmartTag still has some shortcomings compared to its rival.

How Does the Samsung Galaxy SmartTag Work?

The Galaxy SmartTag is a small dongle that you can attach to items using a keyring. Each dongle uses Bluetooth Low Energy (BLE).

The idea is to add dongles to all the things you might regularly misplace; think items such as car keys, pet collars, luggage, and the like.

Then, when the inevitable happens and they go missing, you can quickly locate them using an app on your phone. It will show the dongle’s last known location on a map, so you can head there and pick it up.

What’s Wrong With the Galaxy SmartTag?

Two things immediately jump out: compatibility and a lack of Ultra Wideband support.

Perhaps oddly, SmartTags will only work with Galaxy devices. It’s yet another sign that Samsung is taking an increased amount of guidance from the Apple playbook.

From a usability standpoint, there are also issues. The Samsung Galaxy SmartTag will not support Ultra Wideband (UWB). For a device that’s supposed to show you the exact location of something, that’s not ideal. UWB devices specialize in short-range, high-bandwidth communication, and are thus perfect for precision locating.

Tile has a UWB device due in mid-2021 and Apple’s new tracker will also have the capabilities. Samsung’s own phones even have the tech inside them.

Samsung said that a Galaxy SmartTag+ model would be released in the second half of the year and it will include UWB. It will only cost $ 10 more than the entry-level version. If you want to buy multiple tags, it might be better to wait.

The SmartTag will be available in Black and Oatmeal colors.

Yes, it looks likely. Rumors have been growing that a Tile-like Bluetooth tracking tag is in the works.

Apple appeared to accidentally confirm the news in a video uploaded last April, and Apple patents for a “locatable tag” have been submitted. It is safe to assume that the tags will only work with Apple products. They are rumored to use a CR2032 battery, so you would need to change it every year.

Believed to be called AirTags, they are expected at some point in 2021. 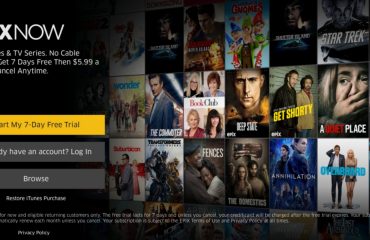 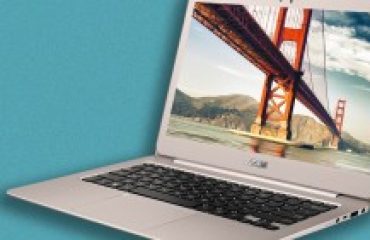 Save on Laptops, Mobile Accessories, and More [US]