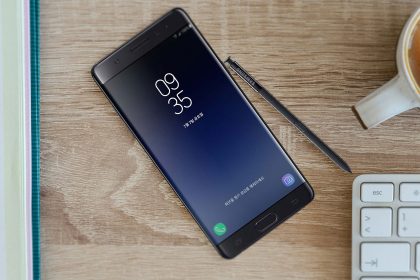 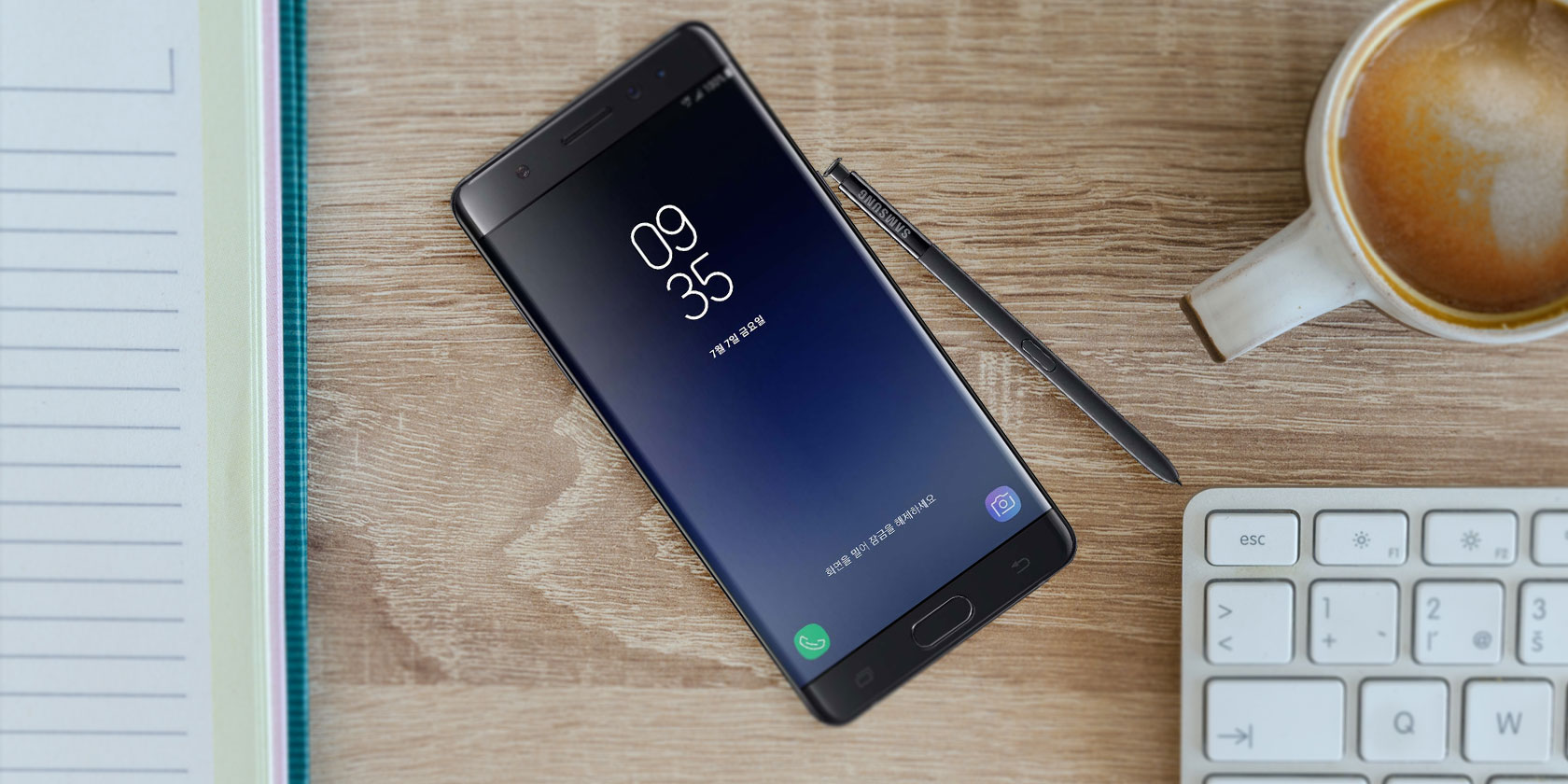 The Galaxy Note 10 is Samsung’s 2019 addition to the popular Note range. Large displays, smart styluses, and impressive hardware are the hallmarks of this particular brand.

What Is the Galaxy Note 10?

The Galaxy Note 10 has a smaller profile than the typical Note device. With a 6.3-inch display, the Note 10 is the same size as the Galaxy S10+. With a 3500mAh battery, it also only has a slightly larger battery than the standard Galaxy S10.

In many ways, the Note 10 is essentially a Galaxy S10 with a stylus.

The Note 10 is no slouch in the hardware department, offing:

The Galaxy Note 10+ is much more representative of a typical Note smartphone. It comes with a large 6.8-inch display, making it the largest display Samsung has used to-date. The Note 10+ excels in the hardware department, too:

Are There Alternatives to the Galaxy Note 10?

The Note 10 and Note 10+ launched with retail prices starting at $ 949 and $ 1,099, respectively—making them some of Samsung’s most expensive smartphones.

In 2019, many brands launched flagships over the $ 1,000 mark. However, this doesn’t mean that every consumer views it as a good deal or value-for-money.

The Note 10 and Note 10+ are good devices, but their price is likely to give you second thoughts about purchasing them. So if you want impressive hardware and productivity features, but at better price points, what are a few alternatives you can consider?

The Samsung Galaxy S10+ is a great alternative to the Note 10. Firstly, it already shares many of the same hardware features as the Note 10, including an impressive 4100mAh battery and large 6.3-inch edge-to-edge display. It also has a triple-lens main camera setup and a dual front-facing camera.

Samsung also updated the phone’s software, which brings certain Note 10 features (such as AR Emojis and an enhanced night mode) to the S10 range. If you want to stay with Samsung as a brand, but the Note 10 doesn’t appeal to you, the S10+ is highly rated by reviewers and consumers alike and is one of the best smartphones of 2019.

The OnePlus 7 Pro boasts one of the largest displays of 2019 at 6.67 inches. This QHD+ display also has a notch-free and curved, edge-to-edge design that makes it incredibly appealing to the eye. When it comes to hardware, the phone has a 48MP, triple-lens main camera setup.

It also includes a pop-up selfie camera and an in-display fingerprint sensor—the reasons behind its notch-free screen. The OnePlus 7 Pro also has a 4000mAh battery, supports between 6GB and 12GB of RAM, and includes a Snapdragon 855 octa-core processor. Reviewers note the phone has impressive performance and offers you value-for-money.

The Huawei P30 Pro ranks among the best smartphones of 2019 and doesn’t suffer the same Android services uncertainty seen with the Mate 30 release.

Like the Note 10 and Note 10+, the P30 Pro has a large edge-to-edge display, an impressive camera setup, and a sleek, lightweight design. The phone includes 8GB of RAM, and its camera setup includes a 40MP wide-angle lens and a time-of-flight depth-sensing lens among the four main lenses.

Meanwhile, the selfie camera has one of the highest resolutions you’ll find on a smartphone, with a 32MP front-facing lens. In fact, with a 4200mAh battery and a quad-camera setup, the P30 Pro’s hardware outpaces many of the standard Note 10’s specs. The only thing it’s really missing is a stylus.

The Xiaomi Mi 9T Pro is a powerful smartphone with impressive specs and is considered quite the bargain. The phone features a Snapdragon 855 processor, a 6.39-inch edge-to-edge and notch-free display, a 48MP rear triple camera setup, and a 4000mAh battery.

The Google Pixel 4 XL will appeal to those looking for a powerful camera and the benefit of timely Android updates. With a 3700mAh battery, it exceeds the battery capacity of the standard Note 10.

The phone also packs in 6GB of RAM, a Snapdragon 855 processor, a 6.3-inch display, and a dual-lens main camera. Another interesting set of features include the support for hand gestures and the 90Hz refresh rate for the phone’s display.

The lack of expandable storage and an average battery life, despite the high capacity battery, are two drawbacks of the phone. But these could be considered minor inconveniences for those who prioritize the latest Android features and updates, along with a very highly-rated camera.

Now that you’ve got a good idea of some of the most powerful smartphones competing with the Galaxy Note 10, you should take the time to consider the best option for you. With so many new devices releasing every few months, you may feel the pressure to upgrade early.

If you want to know more before making a decision, check out the amazing Galaxy Note 10 features the phone had to offer.

Read the full article: Should You Buy the Samsung Galaxy Note 10?

Tagged under: Galaxy, Note, Samsung, Should 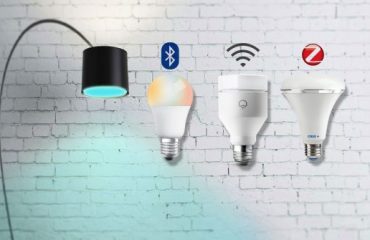 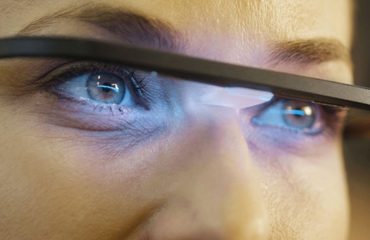 Pocket Sky: Shines Light in Your Eyes to Help You Feel Awake 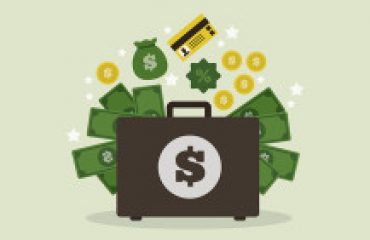