Some Apple TV+ Members Will Get Free Subscription Extensions

Some Apple TV+ Members Will Get Free Subscription Extensions

Apple is giving away extra months of Apple TV+ membership to a large number of subscribers for free.

It’s because Apple wants to thank its subscribers and keep them entertained during the winter. Or, if you want to be skeptic, keep its membership figures boosted.

Are You Eligible for a Free Apple TV+ Extension?

As first reported by TechCrunch, Apple is giving many existing Apple TV+ customers a free extension to their subscription.

When Apple TV+ launched, purchase of eligible Apple products would also come with a free annual subscription to the streaming service. If you entered this deal at launch, that means your subscription is set to end in November.

Now, Apple has announced that it is extending those subscriptions. If your subscription is set to end between November 1, 2020 and January 31, 2021, your next billing date will now instead be February 2021.

According to Apple, via TechCrunch, the company are offering this generosity because it “knows everyone is still looking at a tough winter ahead filled with COVID-related restrictions”.

That’s certainly true—many people around the world will be stuck indoors, desperate for entertainment as movies get delayed and theaters close.

Of course, it also helps keep Apple TV+ subscriber figures healthy, and might incentivize those existing users to keep extending their membership beyond February 2021.

If you subscribe to Apple TV+ on a monthly subscription, don’t worry. You aren’t forgotten.

If your subscription start date is before November 1, 2020, you will get a $ 4.99 credit for November, December, and January. The credit will be automatically applied if you keep your account open and you do not need to activate anything.

Anyone who is eligible for this offer, whether it’s from an annual or monthly subscription, will receive an email to confirm the details.

Apple has also confirmed that it will be continuing its program where you get a free year’s subscription with purchase of one of its devices.

Is Apple TV+ Worth It?

Apple TV+ had a slightly shaky start. Reviews over some of its launch titles, like The Morning Show, were mixed despite the star appeal, and the platform didn’t have much content to offer.

However, over time, the service has grown to play host to some exciting original films and TV shows. Popular shows like Dickinson are returning for a second season, and a host of new nature documentaries are currently rolling out. 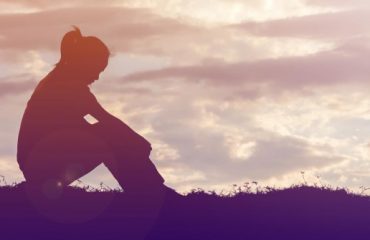 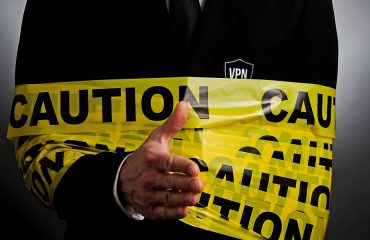 5 Tricks Untrustworthy VPNs Use to Fool Their Customers 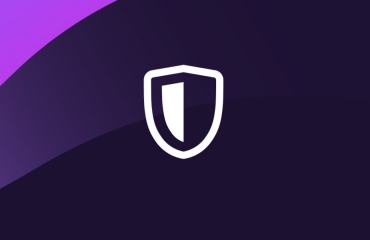