Sony is raising the price of PlayStation Vue. Every single PlayStation Vue subscriber will see the price of their subscription increase by $ 5. Subscribers are wondering what they’re getting for that extra money. And the truth is they’re not getting much.

Sony tried to explain the price increase by claiming, “We constantly evaluate each deal to ensure we continue to deliver the content you want while considering the overall value of each package.” Which suggests the company is merely covering costs.

Sony has recently added beIN Sports, BabyFirst, and CuriosityStream, but that’s all. The price increase has kicked in immediately for new customers. However, existing customers will keep their existing price until “their first billing cycle on or after July 31.”

Is It Worth Cutting the Cord?

Sony’s PlayStation Vue price increase comes hot on the heels of other streaming media providers upping prices. In April 2019, YouTube TV had its price hiked to $ 50/month. So this is just Sony reacting to the competition. Which is annoying but kind of understandable.

As we said when Google upped the price of YouTube TV, these price hikes make over-the-top TV services a less compelling alternative to pricey cable packages. After all, people have been cutting the cord to get away from big monthly billing cycles.

However, in this case, competition seems to be raising prices rather than lowering them. Which could force people back into the arms of their cable companies. Still, in case you’re still interested, here’s a comparison of Sling TV vs. DirecTV Now vs. PlayStation Vue. 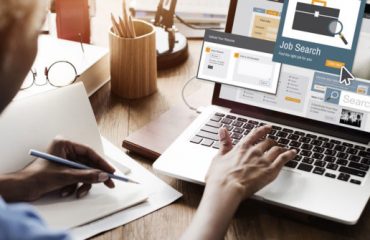 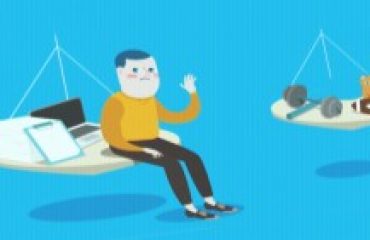 Are You a Workaholic? Reclaim Your Work-Life Balance 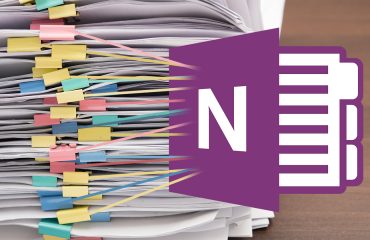 How to Create a Personal Wiki Using Microsoft OneNote