Spotify has launched Spotify Kids, a standalone app designed for “the next generation of listeners”. This is Spotify built for kids. And it features a child-friendly UI and a collection of songs curated for even the youngest music lovers.

What to Expect From Spotify Kids

Spotify Kids is designed for kids aged 3+. There are thousands of songs available, all hand-picked by a team of editors. Younger children get Disney soundtracks and the like. Older kids can listen to pop songs from the likes of Ariana Grande and Taylor Swift.

The Kids app looks and feels different than the regular Spotify app. With a bright and colorful UI, and a cast of characters to choose from. The look varies by age group too, so the Spotify Kids app can evolve as kids grow up listening to Spotify.

I know many people who have worked on this for many many months. It is now out. Enjoy.https://t.co/EPxj7fjUyQ

According to the press release, Spotify has intentionally launched its Kids app in beta owing to “the sensitivities around content for children”. Spotify will use the beta to learn from “parents, caregivers and other experts as they begin to interact with the app.”

Spotify Is Building for the Future

With the streaming wars starting to heat up, appealing to the next generation of subscribers could be the key to the longterm future of Spotify et al. If children associate a certain company with music, they’re more likely to stick with them as adults.

Whether you’re interested in Spotify Kids or not, you should check out our previous Spotify coverage. If you’re new to streaming here’s our unofficial guide to Spotify. And if you’re a longterm user, here’s how to fix common Spotify problems. 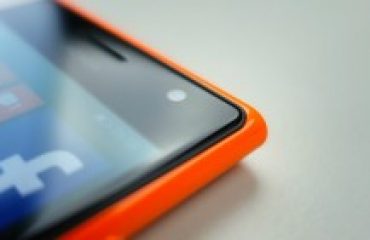 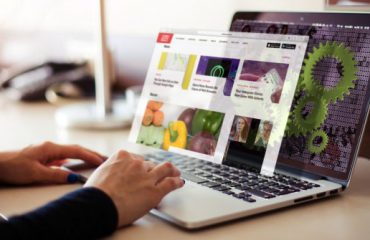 Creating Web Interfaces: Where to Start