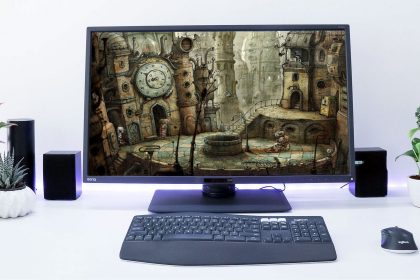 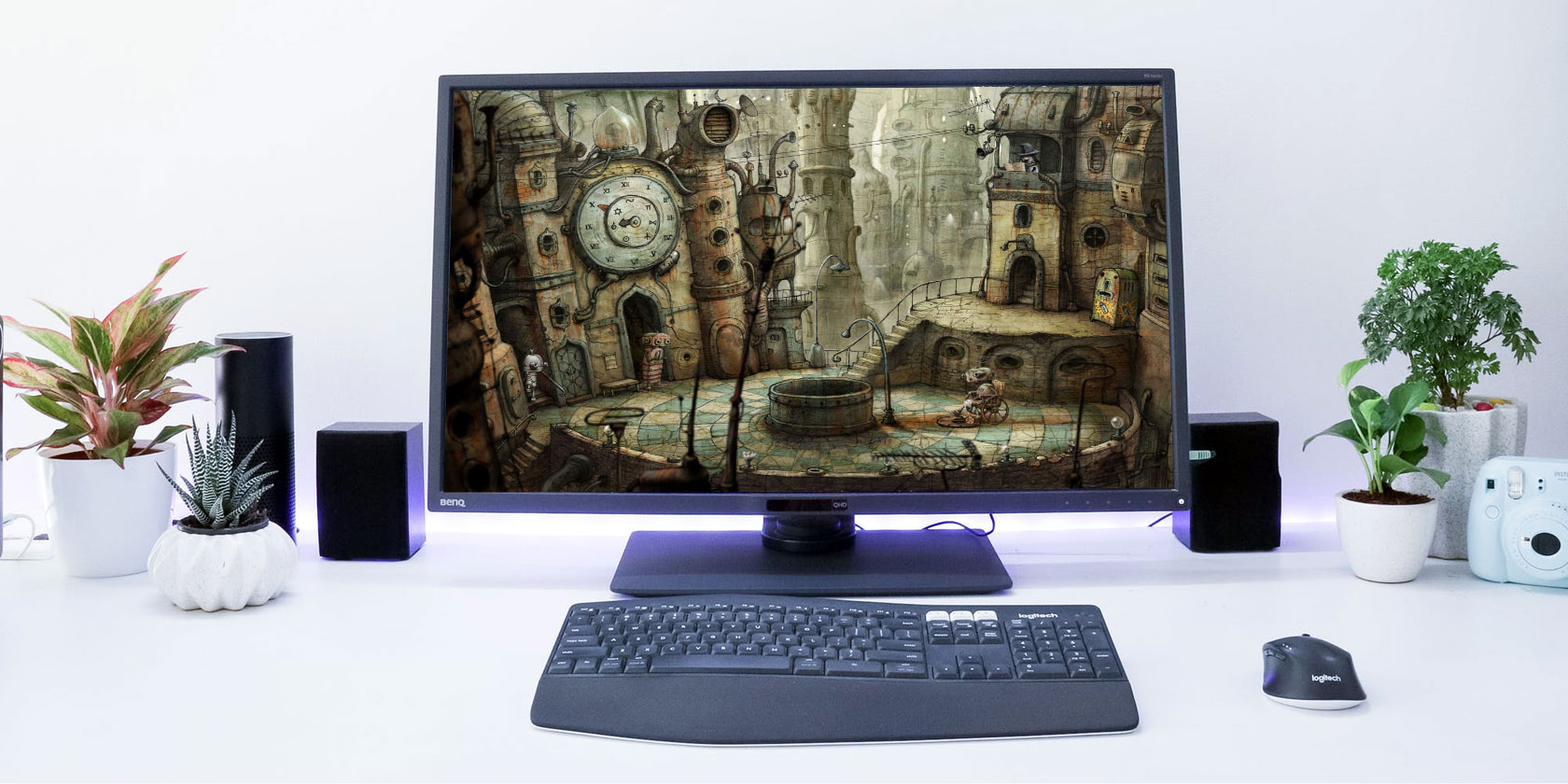 While big budget triple-A video games have their place, it’s good to balance these out with the best indie games. Think of them as art house films against blockbusters.

An indie game is generally made by an individual or a small development team. The developers are often unrestrained by a publisher, allows them to take creative risks.

There are lots of good indie games to enjoy, but where to begin? To help you get started on your indie game adventure, here are the best indie games worth buying on Steam.

Braid is a platformer that was released in 2008, originally for the Xbox 360. It’s classed as the game that launched the indie boom, or at least brought them to the forefront.

It’s easy to understand why. While the premise—man rescues princess captured by a monster—sounds predictable, the way Braid’s story unwraps is anything but.

Key to this is a time-manipulation mechanic. Each world has its own take on time: being able to rewind it, your movement linked to it, having it flow in reverse, and so on. It’ll mess with your brain, but that makes it even more rewarding when you succeed.

Machinarium is a beautiful point-and-click adventure game that puts you in charge of a little robot, desperate to get back inside the city walls and overthrow the evil within.

There’s no dialog in the game. Instead, everything is communicated through expression or symbols, which makes solving the many puzzles even more rewarding.

But you probably don’t need much convincing if you just look at the wonderful artwork and listen to the enchanting soundtrack. Machinarium is one of the best indie games of all time.

The golden age of American animation began in the 1930s and it’s from this that Cuphead takes its artistic inspiration from. It looks like something pulled straight from the era that gave us Steamboat Willie and Betty Boop.

Everything is hand-drawn on cels, the backgrounds created in watercolor, the music a worship of jazz. But Cuphead is so much more than its audiovisuals.

It’s an incredibly difficult run-and-gun game, putting you in control of the titular Cuphead as you work through levels to reach the mega boss fights. There’s also a co-op mode if you need the help of a friend to survive.

To say too much about The Stanley Parable is to ruin its brilliance. It was originally born as a mod to Half-Life 2, before being spun off into its own game for release in 2013.

You take charge of Stanley, guiding him away from curiously abandoned office, as a narrator comments on his every move. While the narrator tries to guide Stanley, you can choose to make entirely different decisions, which results in a lot of surreal humor.

It’s worth playing The Stanley Parable multiple times so that you can make different decisions and explore everything it has to offer. It’s hilarious, and well worth experiencing.

Super Meat Boy is the follow-up to an excellent Flash game (how to download and run Flash games). However, you don’t need any previous experience of the series.

Super Meat Boy is a complex platformer where you control a red square of meat, bouncing across perilous terrain to rescue his girlfriend. It’s inspired by old school classics like Mega Man 2 and Super Mario Bros. 2.

There are over 300 levels to get through, but the difficulty curve is perfectly judged. You’ll return to earlier levels and wonder why you were bashing your head in frustration.

6. Return of the Obra Dinn

Board an East India Company ghost ship in the 1800s in Return of the Obra Dinn. Created by Lucas Pope (developer of the critically acclaimed Papers, Please) this follow-up is even better than the first.

Everyone on the ship has disappeared and it’s up to you to solve the mystery. You must search for clues, piecing together information to find out the names of the deceased and how they met their fate.

Return of the Obra Dinn has very interesting presentation; it looks like something you’d find on an early Macintosh computer. Let that alone entice you into this clever and engrossing adventure.

Bastion is an action role-playing game, set in a foreign world where a calamity has caused the land to shatter into floating islands.

You don the shoes of a young boy, aptly named The Kid, slashing and firing at an assortment of enemies. As you do, a narrator not only tells an intriguing story, but also comments on your actions.

All of the weapons you collect can be upgraded and there are plentiful challenges along the way, ensuring you’ll spend lots of time in Bastion’s gorgeous environments.

3D platformers used to be all the rage and it’s clear where A Hat in Time draws its inspiration from. Nevertheless, it stands tall as something awesome in its own right.

It’s a cute, charming, and downright fun platformer starring a little girl trying to get home on her spaceship. To do that she’ll need to collect all the Time Pieces that have been scattered on the crazy worlds below.

Hat Girl gets her abilities through the different hats she creates—like brewing potions or looking inside other dimensions. It’s incredibly joyful to mess around with all the different combinations and it’s bound to put a smile on your face.

Inside is a dark game, both aesthetically and emotionally. It’s predominantly monochromatic, with little sound, and there’s an overbearing sense of dread and despair.

You take the role of a young boy on the run, hunted by shadowy forces. Whether it’s being chased by angry dogs, swimming against rising water, or getting shot with a tranquilizer dart, there’s rarely a moment’s rest for the protagonist.

Inside is a puzzle platformer, so you need to manipulate the environment to keep progressing. Whether there’s light at the end of the tunnel is for you to find out.

No list of indie games is complete without mentioning Stardew Valley. This game is the definition of a labor of love, developed with dedication over four years by Eric Barone.

Stardew Valley was heavily inspired by Barone’s passion for Harvest Moon. In his game, you’ve inherited your grandfather’s farm plot and need to get to grips with the fields in order to earn a living.

You can master skills like mining and fishing, meet other characters in the community, explore underground caves, and much more. Say goodbye to your real life and embrace your new virtual one in Stardew Valley.

There Are Lots of Good Indie Games Out There

If we’re honest, this list of the best indie games to buy on Steam could have gone longer, such is the wealth of indie games available today. However, we consider these to be the very best and hope you enjoy playing them.

If you want more gaming fun, be sure to read our article listing the most influential PC games of all time.

Read the full article: The 10 Best Indie Games to Buy on Steam 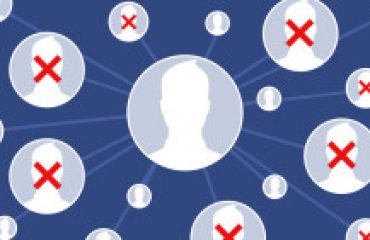 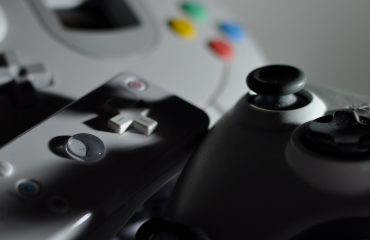 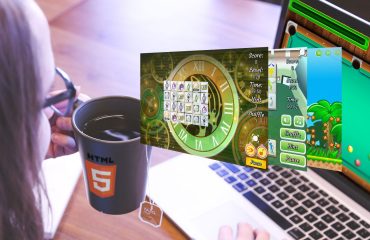