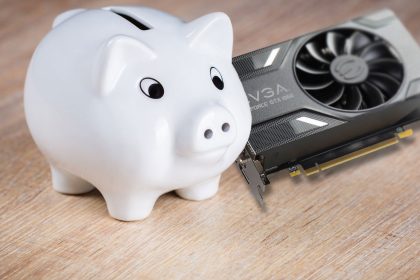 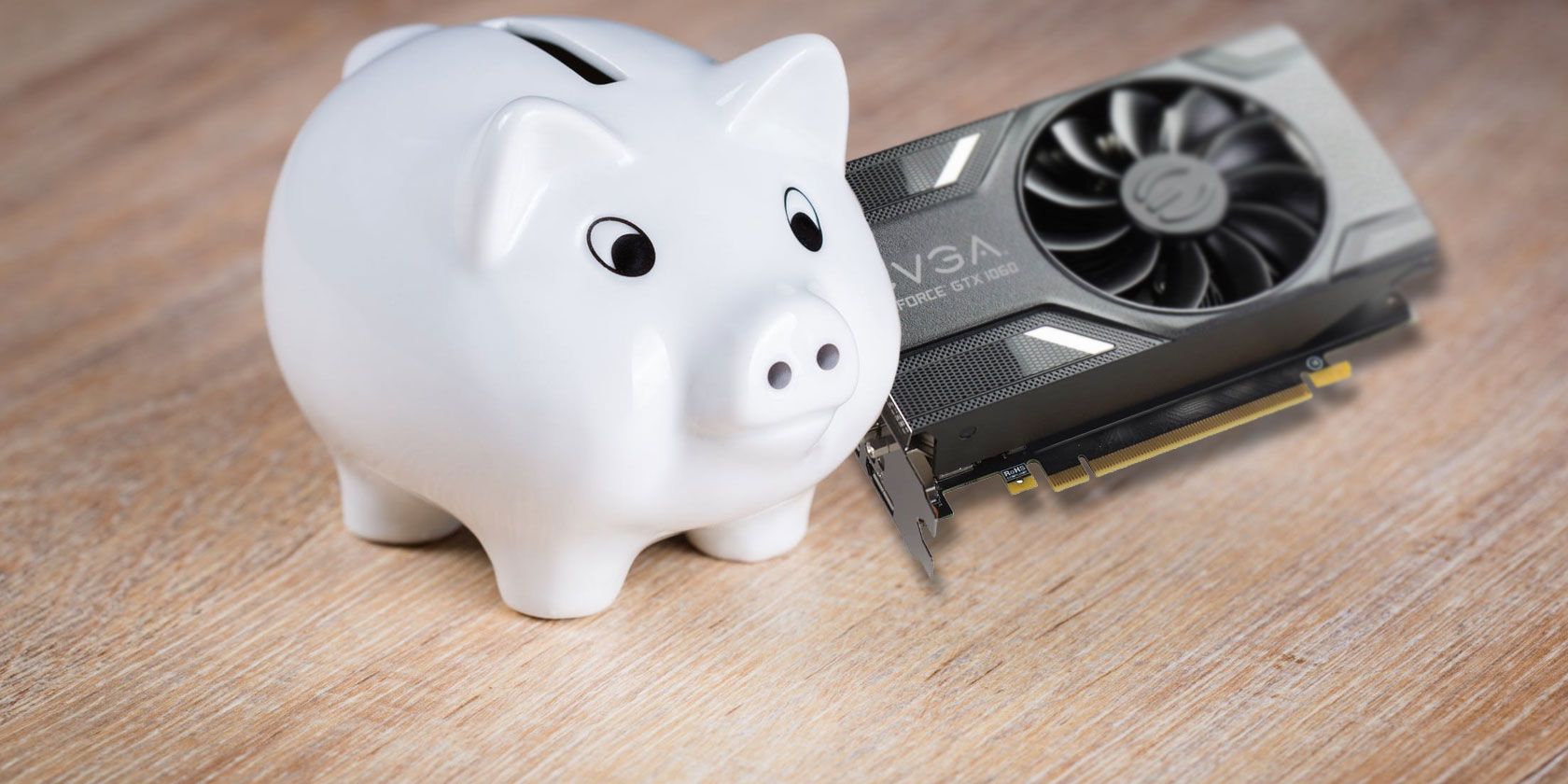 The latest and greatest games are demanding on both your pocket and your system. As specifications rise, it is difficult for gamers on a budget to keep up-to-date. However, budget gaming GPUs don’t force you into a low-resolution, blurry-pixel past. Far from it, in fact.

The best budget graphics cards come from a range of GPU manufacturing generations, including Nvidia. Some of the best bang for your buck comes from the slightly older but still super powerful cards. Of course, your definition of a budget GPU depends on—wait for it—your budget.

Furthermore, it depends on what you want to play and how you want to play it. Some of the best graphics cards will still max out the settings on some of the latest games, while others are better suited to slightly older games. Though you won’t have to reach in your ancient back catalog of games, that’s for sure. (Though I highly encourage such activity.)

Without further ado, and in no particular order, here are the six best budget graphics cards for cheap gaming. The Nvidia GTX 1060-3GB is an excellent budget graphics card, featuring a similar architecture to its bulkier 6GB counterpart (listed below). The GTX 1060-3GB performs well across the board. In some places, it even matches the performance of the Nvidia GTX 980 (one of the top GPUs from the previous generation).

The fantastic users over at UserBenchmark provide expedient insight into the estimated number of frames per second (fps) the GTX 1060-3GB achieves in several popular games on maximum graphics settings at 1080p:

Of course, your FPS ties into the rest of your system hardware, so don’t take these (user estimated) figures as gospel. Rather, they’re a guideline as to what the GTX 1060-3GB might achieve.

Another plus point for the 1060-3GB is its size. The single fan design means the GTX 1060-3GB fits into almost every system layout and case size. Furthermore, its overall power-use is low, saving you a few extra pennies. The AMD RX 580-4GB is sandwiched between a few other budget GPUs. The RX 580-4GB isn’t quite as powerful as the GTX 1060-6GB but has a fair amount more under the hood than the 1060-3GB version. In that, it is well placed for budget gamers looking for power and performance on a budget.

Unlike the other budget gaming GPUs on this list, the following FPS estimates don’t come from UserBenchmark. The site doesn’t appear to differentiate between the 4GB and 8GB version. Rather, Eurogamer provides some excellent benchmarks for the RX 580-4GB (and its larger 8GB counterpart, too) running several games on maximum settings:

Given that even my GTX 1070-8GB struggles with certain sections of Ghost Recon Wildlands, the low FPS score for a 4GB GPU isn’t a surprise. Otherwise, the RX 580-4GB makes good use of its 2304 GPU cores, as well as packing a decent 2MB L2 cache. The successor to the GTX 1050 fits into a nice price point for budget gaming. The Nvidia GTX 1050ti-4GB offers a significant boost on its predecessor and competes directly with the similarly specced AMD RX 580-4GB. But despite the GTX 1050ti hitting the market six months after the RX 580-4GB, the latter retains the edge with faster overall memory and memory bandwidth.

Here are the UserBenchmark FPS estimates for the GTX 1050-ti: The Nvidia GeForce GT 1030-2GB is the cheapest budget gaming GPU on our list. Never heard of it? It is regularly outshined by other slightly more powerful—but more expensive—graphics cards. However, the single-fan 2GB GT 1030 can still power its way through some excellent games. You won’t max out The Witcher 3, but with the right hardware, you can certainly play your way through it.

The GT 1030-2GB has a small profile. But that’s for a good reason. The GT 1030 only draws around 30W, making it extremely efficient for low-power gaming rigs.

Unfortunately, UserBenchmark doesn’t even feature the GT 1030 but, word to the wise: don’t accidentally buy the Low Profile GT 1030. It comes with even less power than the full-size version and instead of GDDR memory uses regular DDR4 RAM. This means that the Low Profile version will struggle to run your favorite games. The Nvidia GTX 1060-6GB is one of the best budget graphics cards for cheap(ish) gaming.

There are other, cheaper cards up above that still offer excellent budget gaming performance. But if you can stretch your budget, the Nvidia GTX 1060-6GB packs some serious bang for your buck. The UserBenchmark FPS estimates for the GTX 1060-6GB version are:

The 1060 is definitely towards the top of the “budget” category, but this ensures it will keep powering the latest games for some time to come. Better still than the 6GB GTX 1060 is the AMD RX 570-8GB. This card retails at a similar price point to the GTX 1060, but you get an extra 2GB VRAM to play with and bring those top-end games to life.

Here are the UserBenchmark FPS estimates for the RX 570-8GB. You will note that several games appear to have much lower FPS than the presumably lower-power GTX 1060-6GB. The discrepancy is largely down to a much smaller sample size and therefore less variety in system hardware.

Overall, the AMD RX 570-8GB graphics card will keep you at the pinnacle of gaming for some years to come. Don’t pay much attention to the FPS estimates; depending on your system hardware, an 8GB GPU will let you enjoy maximum settings for most games, as well as game at 1440p.

Should You Buy a Second-Hand Graphics Card?

The other option for gamers on a budget is buying a top-end card from a previous GPU generation. The Nvidia GTX 980 and the AMD R9 Fury X are still powerful gaming GPUs that will play most games on maximum settings. In fact, the AMD R9 Fury X scores higher than some of the modern GPUs in testing.

With that in mind, picking up a second-hand GPU seems like a great idea. However, there are some things you need to know before buying a graphics card.

For instance, the GTX 980 has comparable performance to the GTX 1060 and is slightly better in several areas. But a brand new GTX 1060 has newer architecture, comes under warranty, has more overall VRAM (the 6GB version), and lower power consumption. Always be sure to weigh up your options before parting with your hard-earned cash.

The cryptocurrency boom saw GPU prices skyrocket. Cryptocurrency miners rushed to buy the best graphics cards for the Bitcoin era, creating a graphics card price bubble. Then, the cryptocurrency bubble burst. The GPU market was suddenly awash with second-hand GPUs that had been in use at full speed, 24/7, for months on end. The constant demand on the internal parts, the heat this generates, plus the heat and often poor ventilation of a crypto-mining rig can severely damage the GPU.

Luckily, the demand for crypto-mining has decreased, and GPUs prices are now stable (albeit higher than before the cryptocurrency bubble). But second-hand crypto-mining GPUs still permeate the market as miners look to recoup costs.

Find the GPU That’s Right for You

There is always a budget gaming graphics card out there for you. You just have to figure out what makes sense for your budget. Furthermore, it depends on the games you want to play. I didn’t buy a dedicated GPU until I was 20 years old, and I spent tens of thousands of hours playing lower resolution games (OpenTTD, anyone?).

There’s an amazing number of fun PC games that don’t require a top-of-the-range GPU, such as these indie city base builders. So, if you’re really strapped for cash, just play older titles. 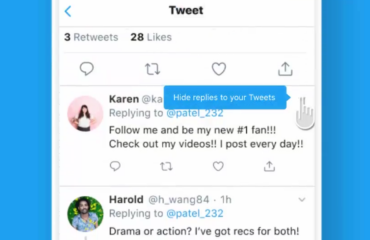 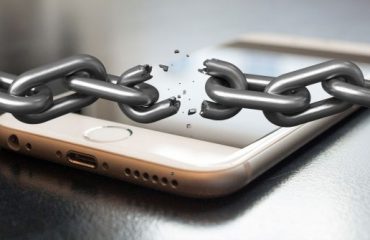 Is Your New Phone Carrier-Locked? Here’s How to Unlock It 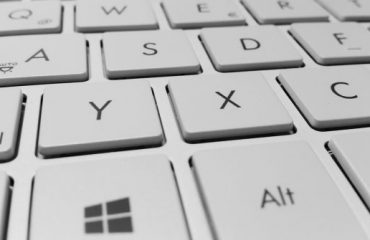 How to Resize the On-Screen Keyboard in Windows 10