The 7 Best Kodi Add-Ons for Gaming and Gamers

The 7 Best Kodi Add-Ons for Gaming and Gamers 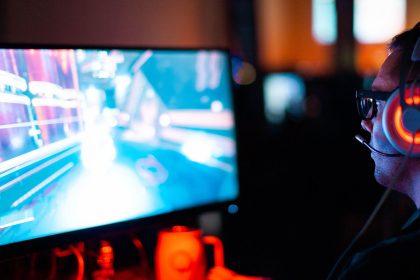 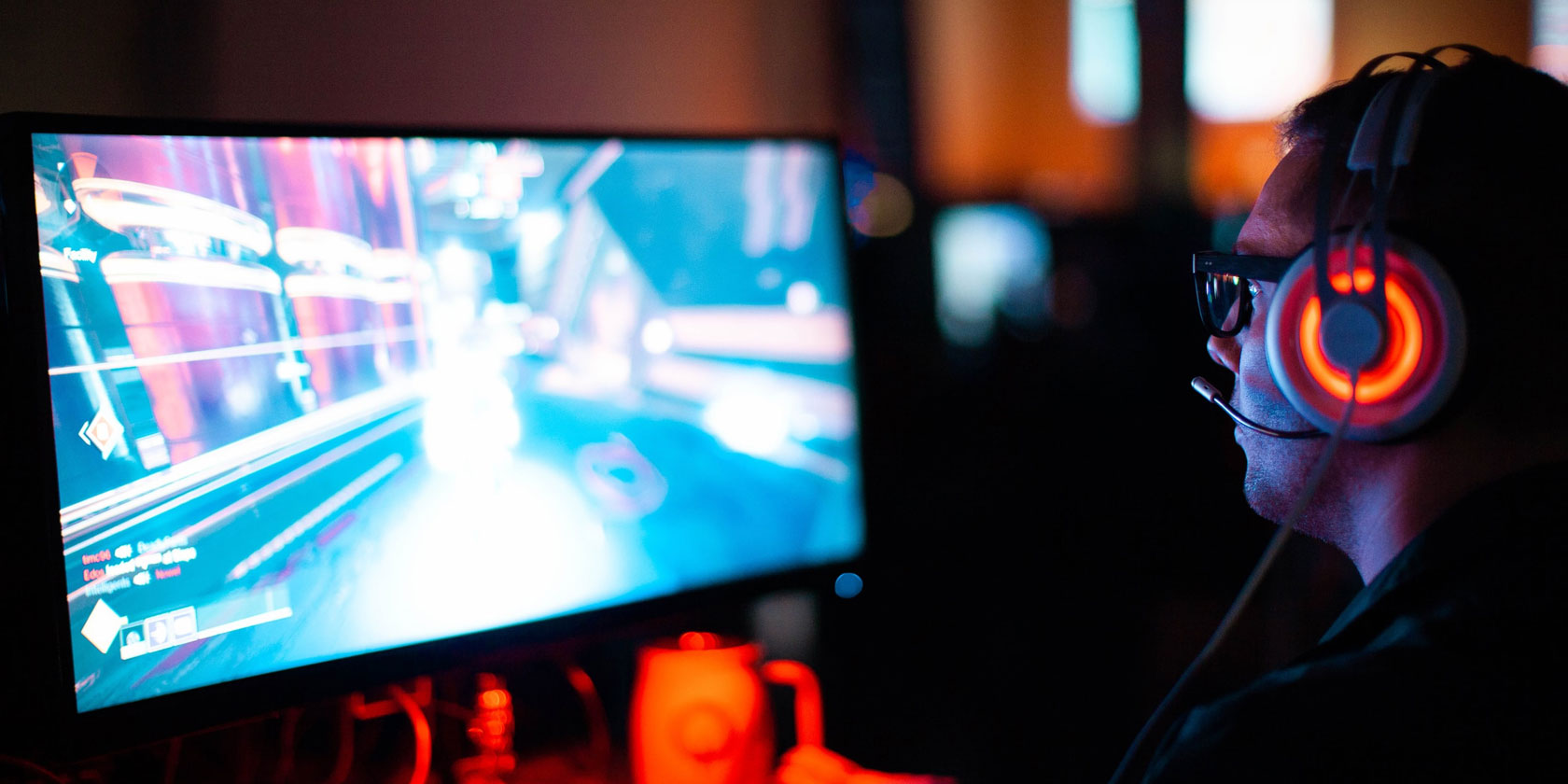 Most people think of Kodi as an app for streaming movies and TV shows. But while it’s true that streaming remains the app’s primary purpose, Kodi also has the ability to run games.

If you install the right gaming add-ons, you can play classic titles, Kodi-specific games, and more. So, for gamers everywhere, here are the best Kodi add-ons for gaming.

Retroplayer is a native Kodi feature that made its debut in Kodi version 18 (codenamed Leia). Today, many game emulators require the add-on in order to work.

If you’re running an older version of Kodi, you can install the latest update by heading to the Kodi website and downloading the newest release (desktop) or upgrading via the app store (mobile).

We’ve written about how to play games on Kodi using Retroplayer if you’d like a more extensive walkthrough.

Note: If you’ve sideloaded Kodi, the update method is less straightforward. Read our guide on how to update Kodi on a Fire Stick for more information. To be able to play games on Kodi using Retroplayer, you’ll need an emulator.

One of the most popular is DOSBox. You can install the add-on by going to Settings > Add-ons > Download > Install from Repository > Kodi Add-on Repository > Game Add-ons > Emulators and selecting DOS (DOSBox) from the list.

Some of the classic games you can play through DOSBox include Pacman, Actua Soccer, Doom, and Wolfenstein. You can even use it to run Windows 2.x! As your collection of games grows, you’re going to need an add-on that lets you view, manage, and launch the games. After all, you don’t want to be jumping around multiple add-ons just to find the title you want to play.

As one of the best Kodi add-ons for gaming, ROM Collection Browser is the solution.

Not only will it list all of the games available on your Kodi system, but you can also use it to pre-define which parameters and emulator the game will use when launched, thus saving you time and stress. Many options are preconfigured; you can just select the correct option from the list.

The add-on is available in the official Kodi repo. You will find it in the Program Add-ons section. ROM-based emulated gaming falls into a legal gray area. The situation is similar to the legality of IPTV and the difference between the IPTV player app and the IPTV feeds themselves.

In the case of ROMs, the ROM emulator is entirely legitimate, but the legality of the ROMs themselves can be called into question. Remember, copyright in the US lasts for 75 years (other countries vary), and issues such as fair use and copying ROMs for which you already own an original cartridge have never been tested in US courts.

There are loopholes, however. One site which offers unambiguously legal ROMs that will keep you on the right side of the law is The Internet Archive. In 2003, it was granted a DMCA exception to allow it to preserve vintage apps. Some of the classic arcade games you will find on The Internet Archive include Joust, Astro Blaster, Commando, and Pitfall II. Hundreds of games are available.

Of course, you could play the games directly via The Internet Archive’s site. However, if you want a Kodi interface that’ll let you run them all from within the app, you need to grab the Internet Archive ROM Launcher.

You will find the add-on in the Zach Morris repo. To learn more about how to install the repo and set up the add-on, refer to our full article detailing how to play The Internet Archive’s retro games on Kodi. These days, gaming is about more than simply firing up a console and letting yourself become engrossed for a few hours.

The Twitch add-on for Kodi is available in the official Kodi repo. To install the app, go to Add-ons > Install from repository > Kodi Add-on repository > Video Add-ons > Twitch. This Kodi add-on ports some of the Steam Community’s features to the Kodi app. The main focus of the add-on is the live broadcasts; it means you can tune into your favorite gamer’s feeds without leaving the Kodi interface. Only public streams are supported. You can also use the add-on for viewing screenshots and artwork; text-based content is not yet available.

Steam Community has filters for language, popular videos, and new videos, as well as a search feature, meaning you will able to find the content you’re looking for in a flash.

Once again, the add-on is available via the official Kodi repo.

If you can’t be bothered fiddling with emulators, ROMs, and third-party repos, you could try playing a standalone Kodi game that doesn’t require any extra installations.

In truth, there are very few such games around, but one that’s worth installing is Netwalk. The premise is simple—you need to join together the different colored pipes in order to connect two computers to the network is as few moves as possible. The game is surprisingly addictive.

The game is best played on a tablet or touchscreen laptop, though it is possible to play with a mouse, too.

You can find the Netwalk game in the official Kodi repo. Just navigate to the Program Add-ons section of the repo to locate it.

Gaming remains a slightly underdeveloped part of the Kodi ecosystem, but the situation is improving. As the Kodi add-ons for gaming we’ve looked at in this article prove, it’s possible to find old games, dedicated Kodi games, and a mass of related gaming content if you know which repos to use and where to look.

If you would like to learn more about Kodi add-ons, check out our list of the best legal Kodi add-ons for free movies.

Read the full article: The 7 Best Kodi Add-Ons for Gaming and Gamers 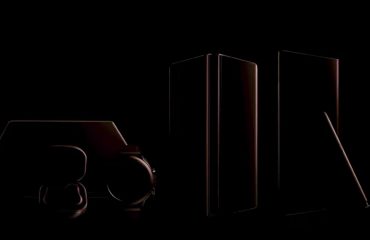 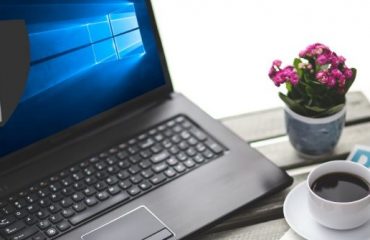 How to Take an iPhone Screenshot Without Home or Power Buttons