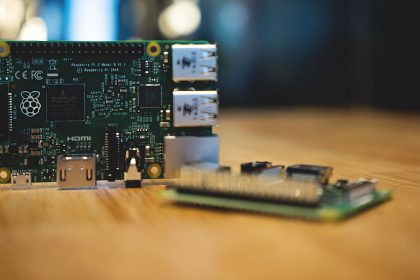 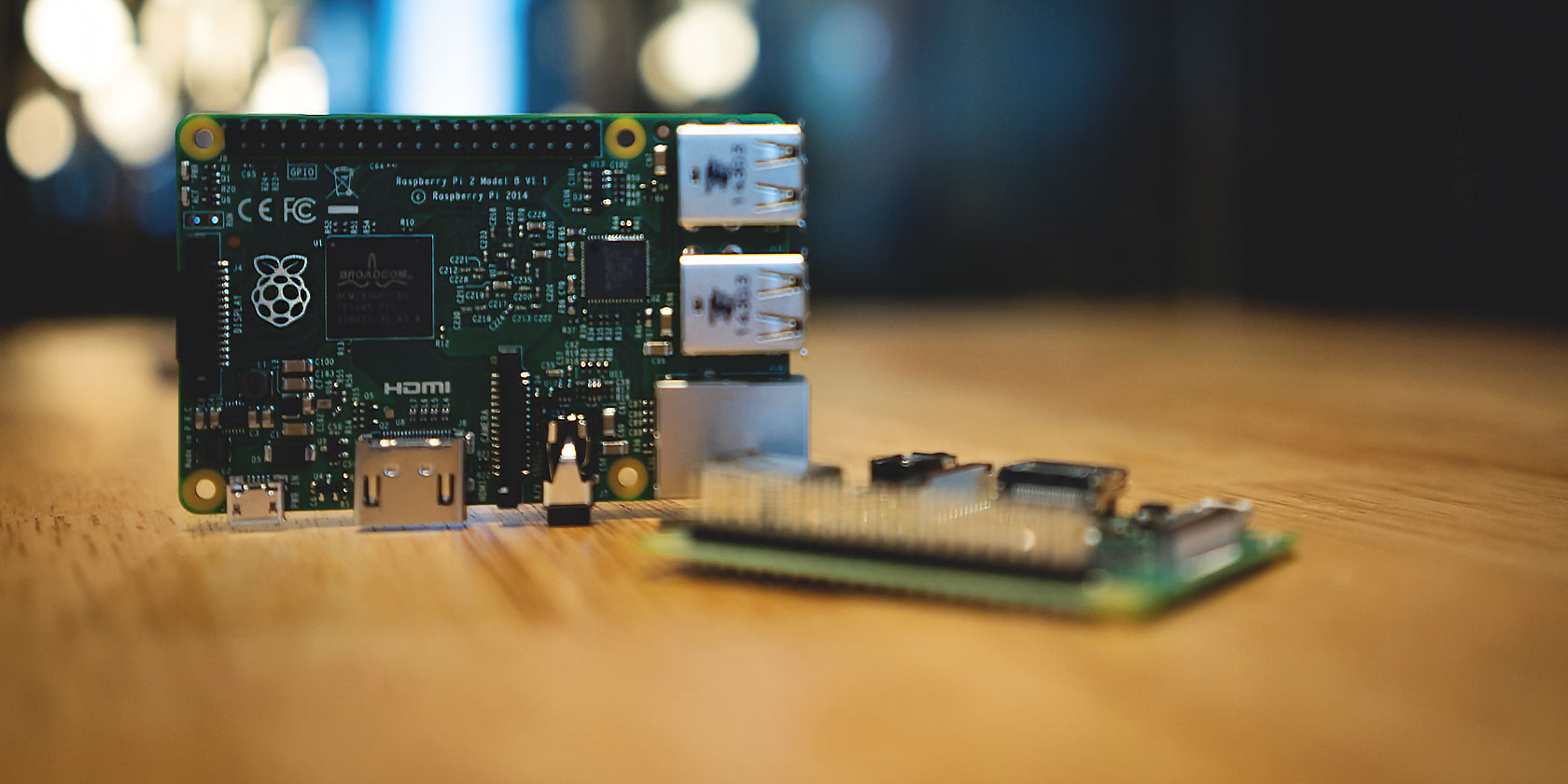 The Raspberry Pi 4 is the latest version of the fantastic single-board computer. As with previous iterations, the Raspberry Pi 4 adds more processing power, more memory, and extra functionality to the tiny devices. 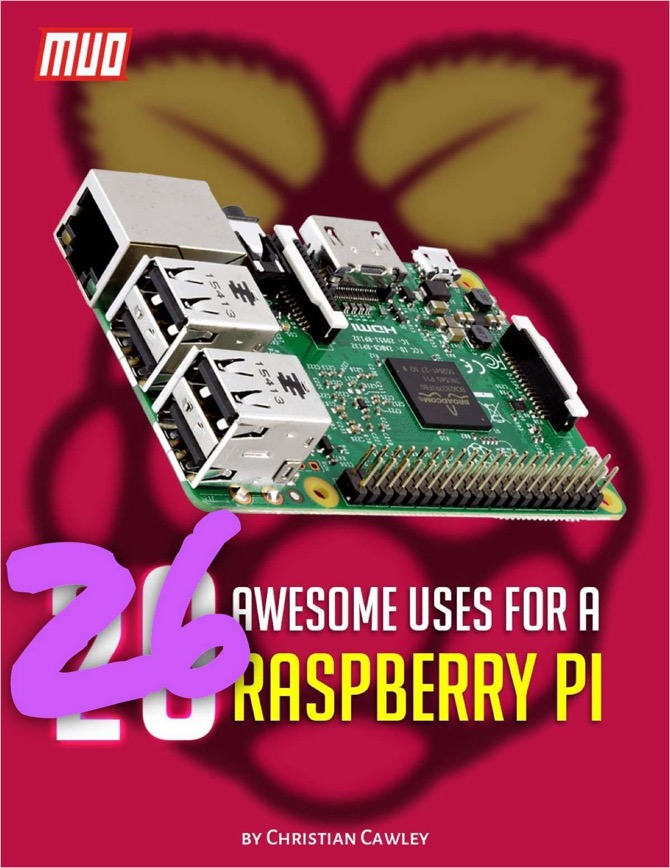 Download Our FREE Guide: “26 Awesome Uses for a Raspberry Pi”

Here are the seven best Raspberry Pi 4 cases you can buy right now. First up, the Official Raspberry Pi 4 Case. This Raspberry Pi 4 Case picks up where previous official designs left off. The case is a basic-but-handy design, available in red and white or in black and gray. You’ll find the appropriate cut outs for the Raspberry Pi 4 ports, while the case itself features anti-slip feet to stop unexpected movement while in use.

The Miuzei Case for Raspberry Pi 4 Model B is a step up the Raspberry Pi enclosure ladder, at least in comparison to the Official Raspberry Pi 4 Case. One of the first things to note is the four aluminum heatsinks. The heatsinks come in three sizes, are self-adhesive, and will help keep your Raspberry Pi 4 cool.

Another handy feature is the USB cable on/off switch. You plug the USB switch into the Raspberry Pi 4 and can turn your device on and off easily without removing the power cable. However, you should note that it doesn’t perform a shutdown sequence and just cuts the power to the device.

The enclosure has more airflow using two additional cut-outs, and the aluminum shell helps dissipate heat quicker than other options. You’ll also find rubber feet for extra protection and sound absorption, plus a stylish transparent top cover to show the inner workings of your device. If your Raspberry Pi 4 enclosure is on display, consider a sleek Argon NEO Raspberry Pi 4 Case. The polished slimline aluminum enclosure will slot in alongside your TV, monitor, or anywhere else in your home.

The case features a magnetic shell design. You slide the top half of the Argon NEO back to reveal the connections underneath, which also helps keep the case cool. There are handy cut-outs for each Raspberry Pi 4 port, and these are snug and easy to use.

The acrylic is strong and durable and does not interfere with any incoming or outgoing signals. The case also includes a top-mounted fan for additional cooling, plus four self-adhesive heatsinks. You have to change the fan speed manually using the GPIO pins, allowing you to switch between Full Speed and Quiet Cooling modes.

A Raspberry Pi forum post illustrates how the Raspberry Pi 4 fits within a NESPI+ case. The answer is that it fits, but the case requires some additional cutting to allow access to every port. The option to put a Raspberry Pi 4 in a NESPI enclosure is entirely up to you, but the current NESPI design doesn’t accommodate it out of the box.

Which Is the Best Raspberry Pi 4 Case?

The Raspberry Pi 4 is undoubtedly an excellent upgrade to the single-board computer. Here’s why everyone should try the Raspberry Pi 4’s new features and impressive specs! 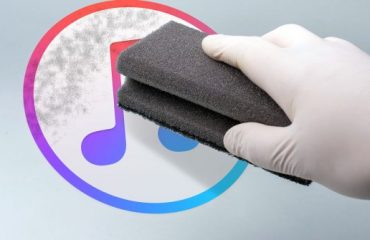 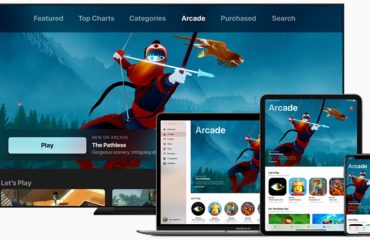 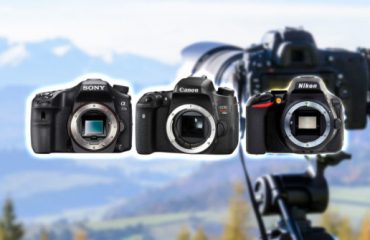